The collaboration between the Municipal School Soccer Base Dénia and Valencia CF is still very close. This same week the collaboration agreement between both entities has been renewed. The agreement was signed and sealed by the director of the Dianense school, Agustí Mossi and by Luis Vicente Marco, one of the coordinators who works closely with the director of the Academy, José Ramón Alexanco. 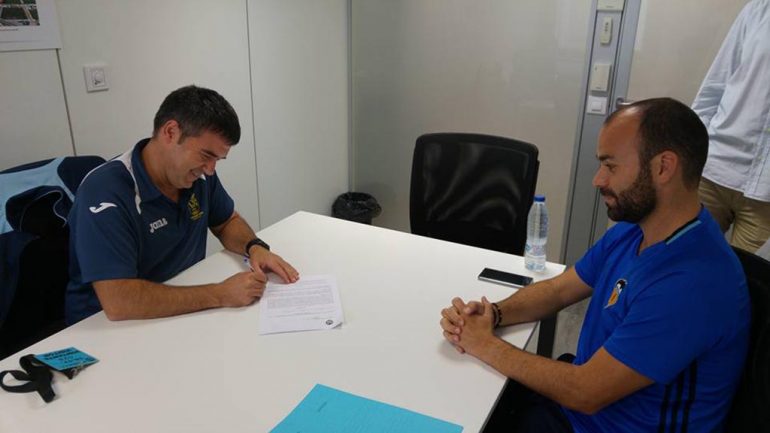 Mossi traveled to the Academy club Valencia to sign the agreement is valid for two seasons and aims to strengthen the ties of cooperation between the two schools. The dianenses players will have tracking technicians Valencia CF. In the terms of the agreement it provides that the FB Dénia would receive different compensation payments in the event that any of his players was signed by the Valencian club and made his debut with the first team. Technicians school Dianense can access the training meetings organized by the institution because.

In addition, thanks to this collaboration, Valencia CF invites the players of the FB Dénia, once a season to enjoy one of the games that the first team plays in the Mestalla. 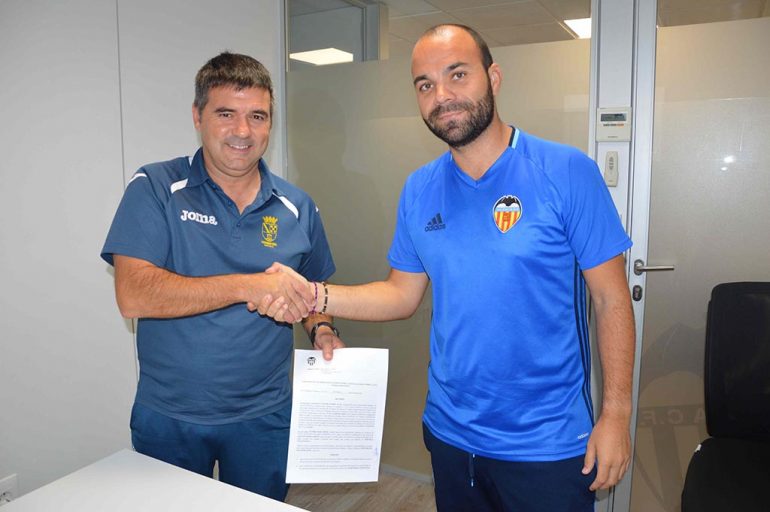