The hermitage of San Juan

Built at the foot of Natural Park MontgóAccording to the inscription that we can find upon arrival at the hermitage, this was a place of meditation for Pare Pere. The hermitage of San Juan was, in addition, the refuge during the XNUMXth century of the brotherhood of the "Negres", Christianized African slaves.

The Hermitage of San Juan de Dénia is one of the best known of the city and is part of the calls "Hermitages of conquest" that they were built during the fifteenth and seventeenth centuries. It is a Gothic-style building consisting of a rectangular UNINAVE with cover to two waters supported upon two Gothic arches.

But if anything stands out especially the architecture of this chapel is its porch, Palladian or serliana trace. It is a portal of high quality, carved in local sandstone and built to 1600 when the Villa de dénia received up to three times the visit of King Felipe III thanks to the interest of Francisco Gómez de Sandoval y Rojas, Duke of Lerma, V Marquess of Denia and favorite of King.

The hermitage of San Juan is the meeting point of devotees and revelers during the week of San Juan, between the 20 and 24 June. During those days a pilgrimage, popular meals and dinners and party at night, without forgetting their own, unique where religious services are held throughout the year liturgies of these days is done.

The hermitage of San Juan remains closed the public throughout the year except for the week of the feast of the saint, 20 24 to June. In 2013, the department of culture of Dénia organized tours of the chapel coinciding with the celebration of onomastics with the aim of bringing such an iconic story of the citizens place visits.

The hermitage of San Juan is in the game of the same name, in the Natural Park Montgó. To reach it from the street Diana depart towards the Montgó by the Camí de Sant Joan. Pass a roundabout and go straight up the mountain until alacancemos a fork in which we see an island with alagarrobo before reaching the Al-Khalif urbanization. Take the right turn, which remains the Camí de San Joan, until you reach a crossroads where we will see the first indication to the chapel, to 350 meters.

To reach it there is no public transport, so it is advisable private vehicles or on foot, a pleasant walk through the Montgó.

The hermitage of San Juan, like other hermitages of the city of Denia is located in the countryside, in the Natural Park of Montgo, in a residential area. Around we can not find services such as restaurants or shops, but the proximity to the city facilitates the acquisition of these services if you need them. 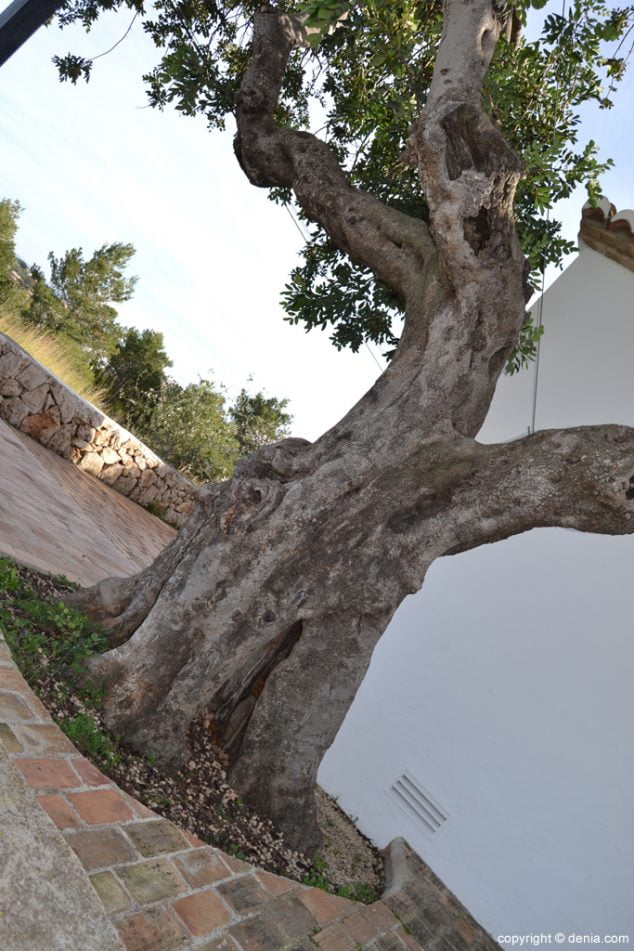 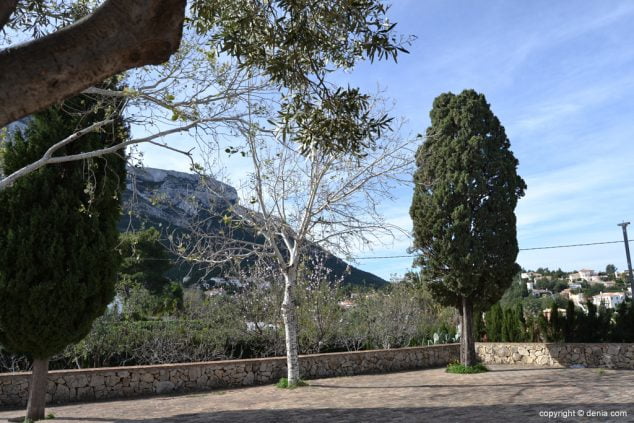 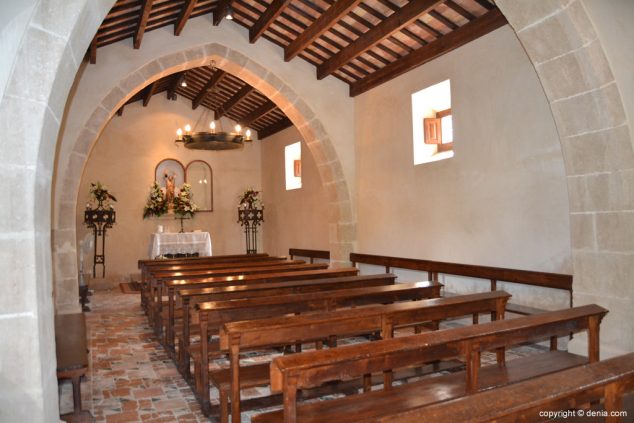 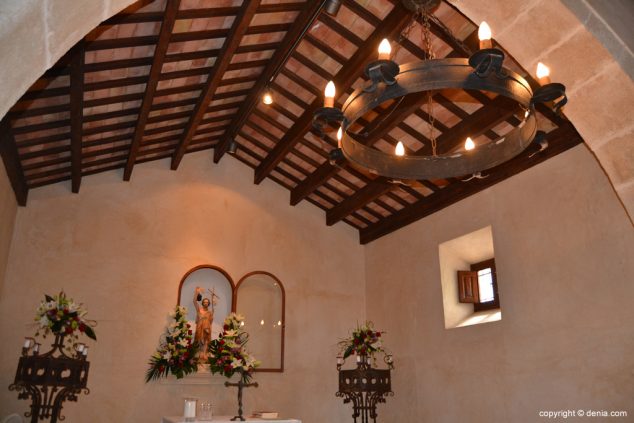 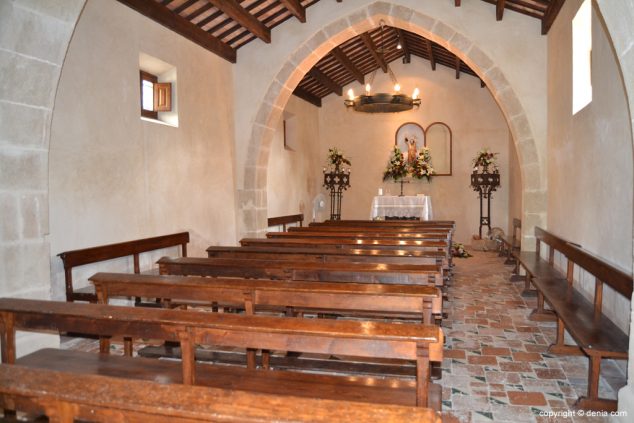 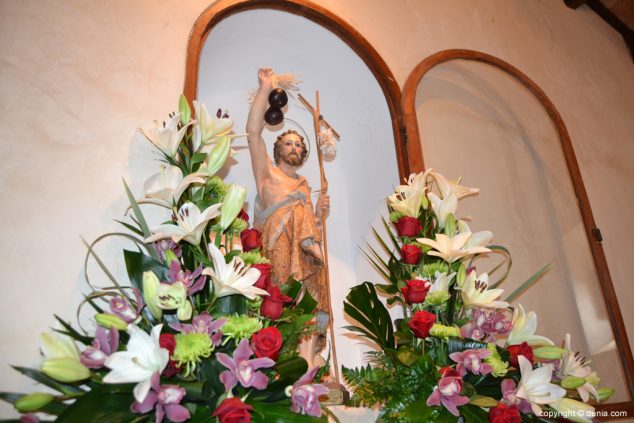 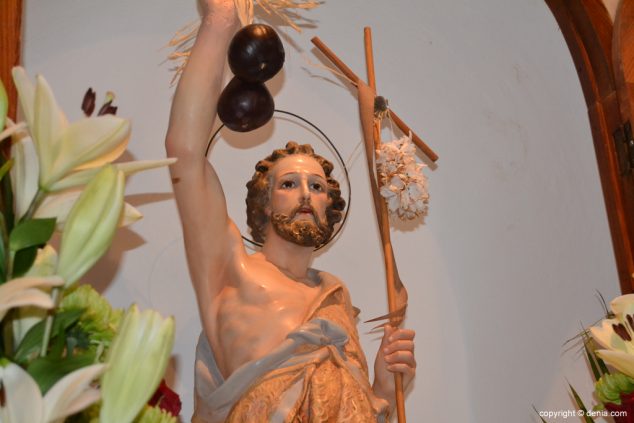 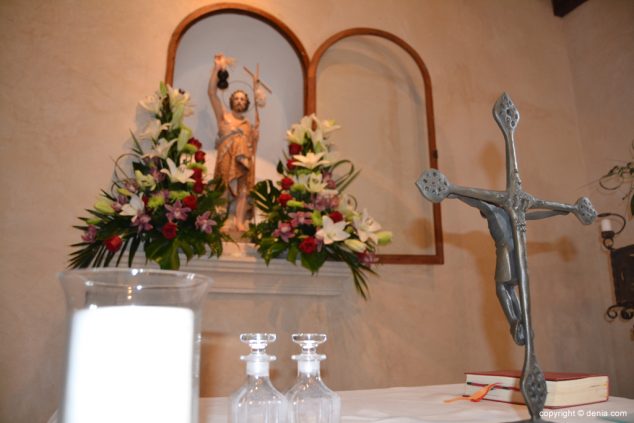 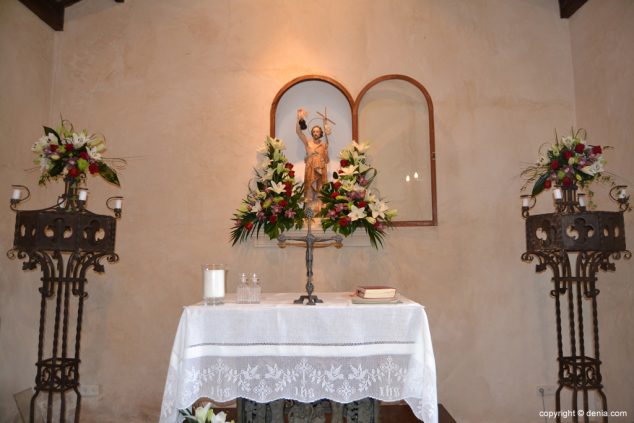 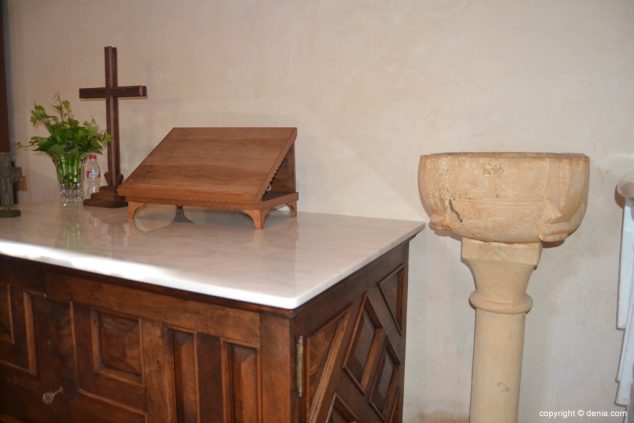 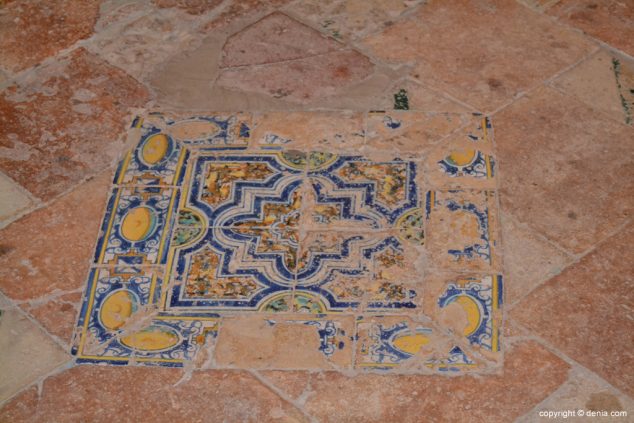 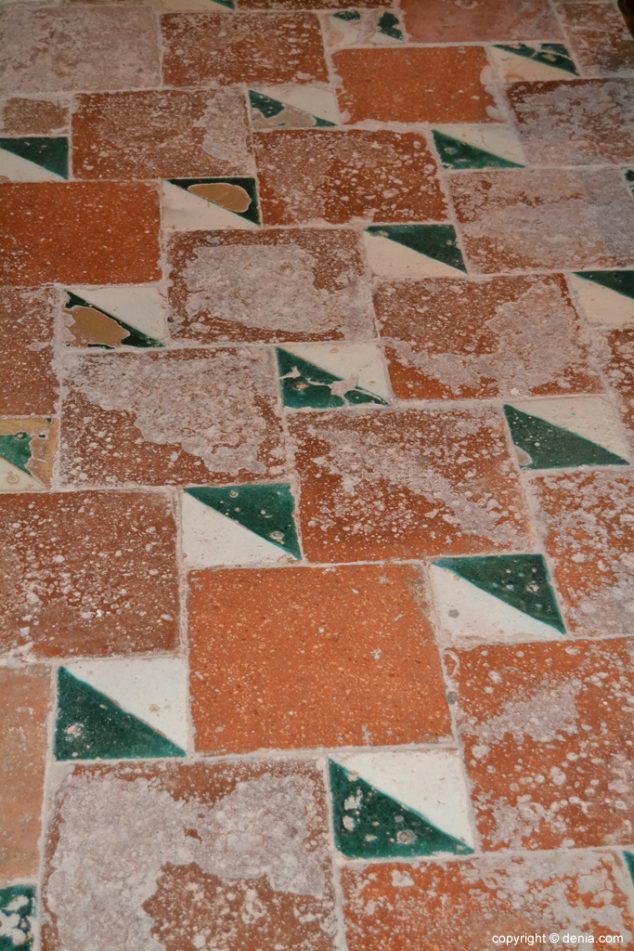 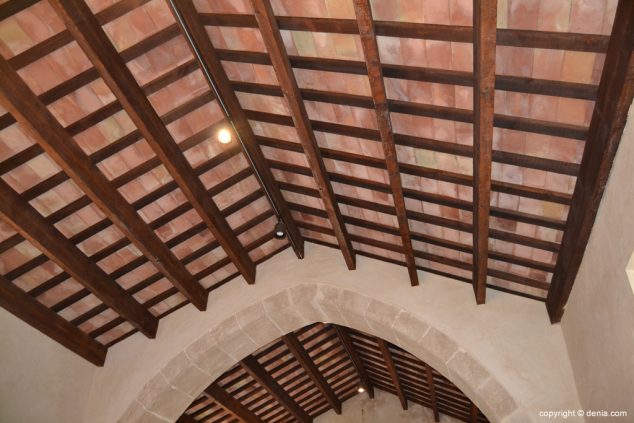 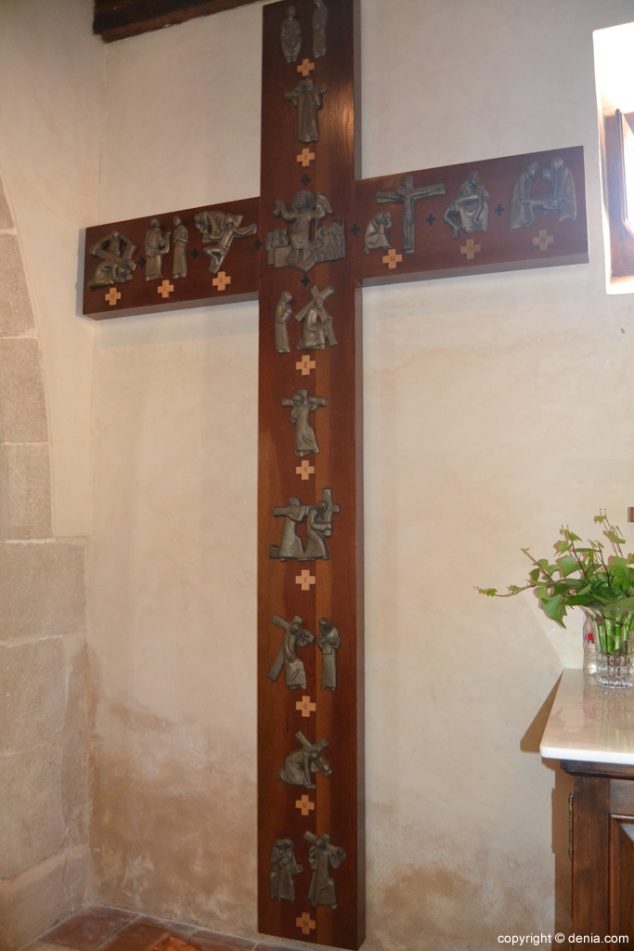 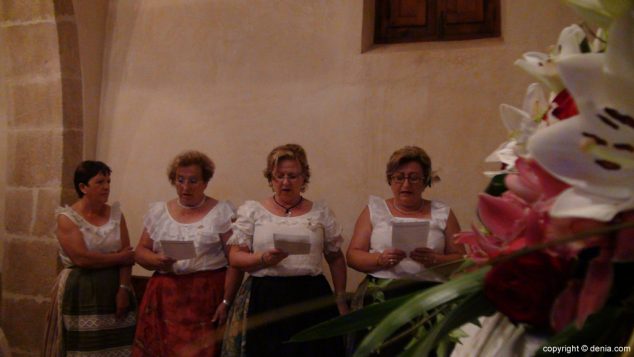 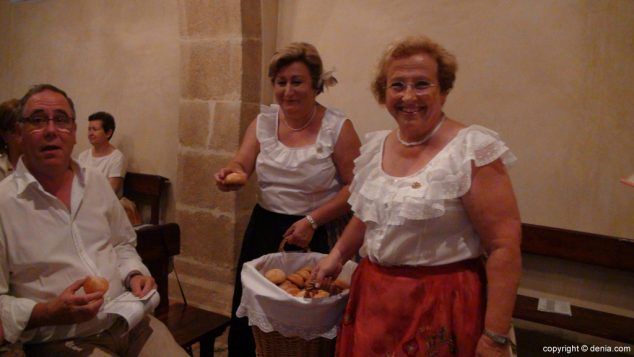 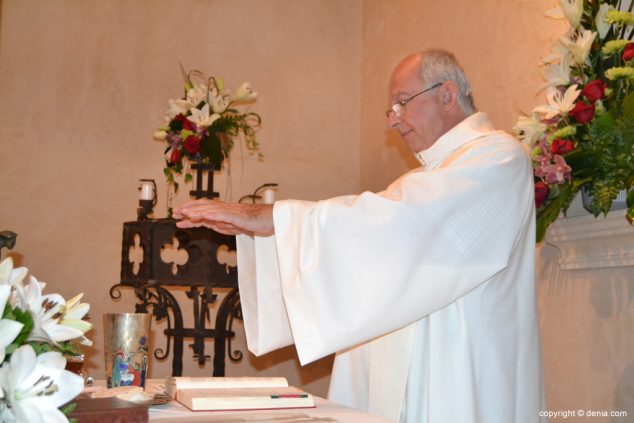 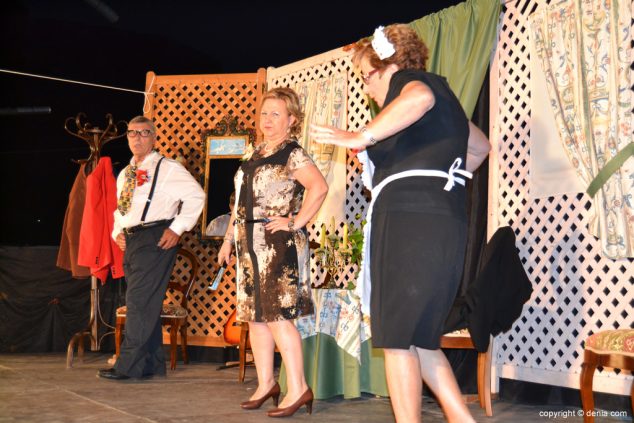 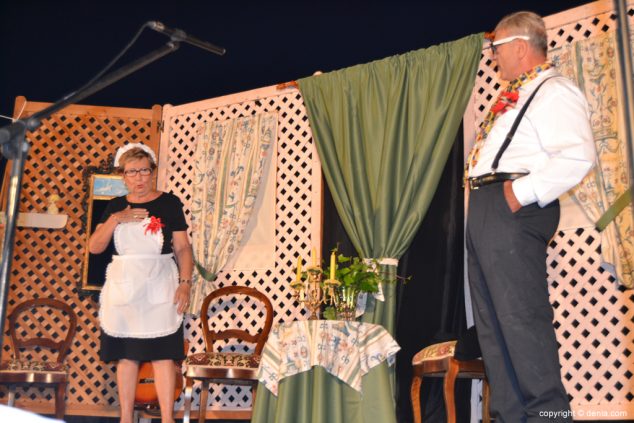 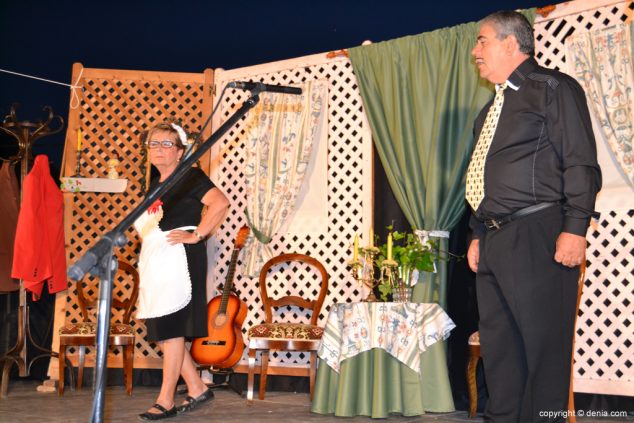 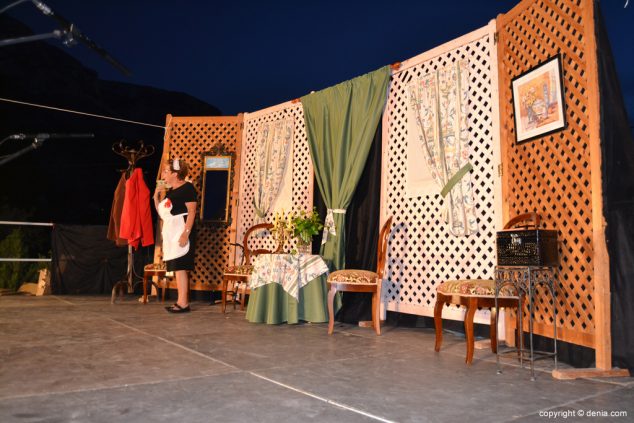 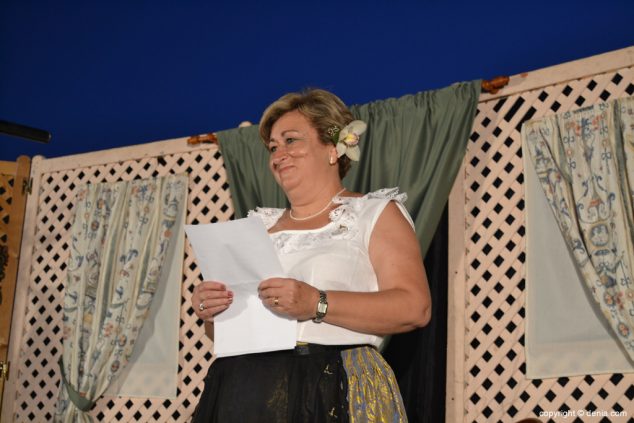 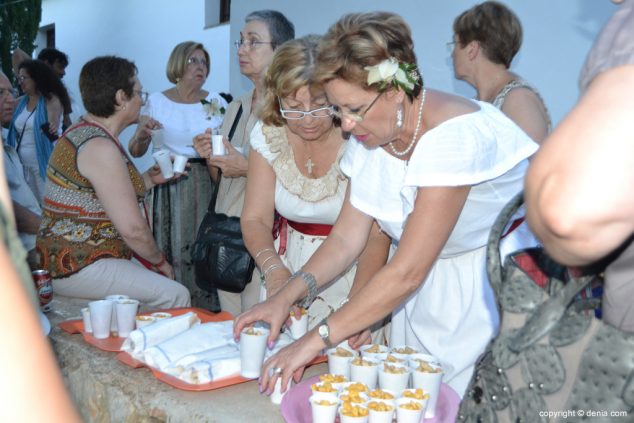 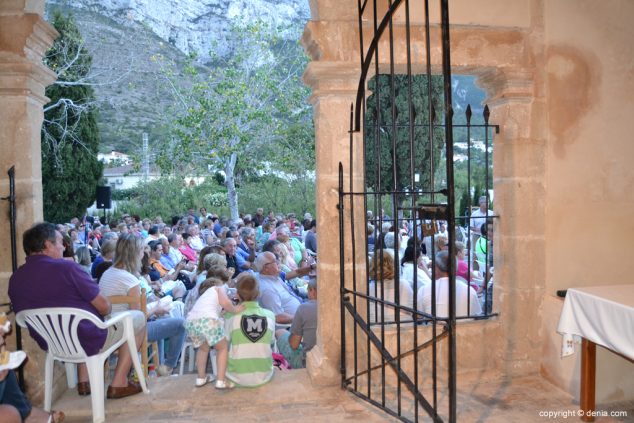 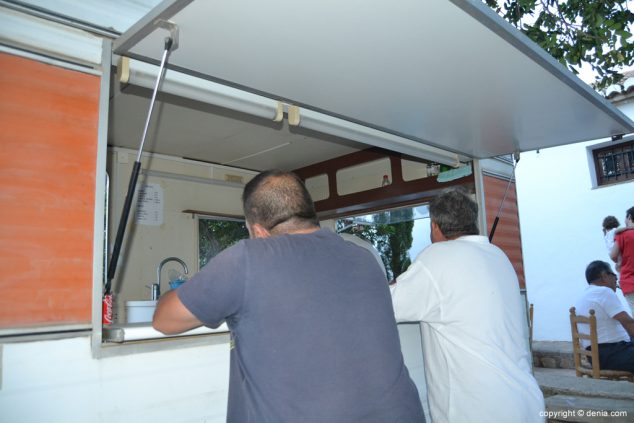 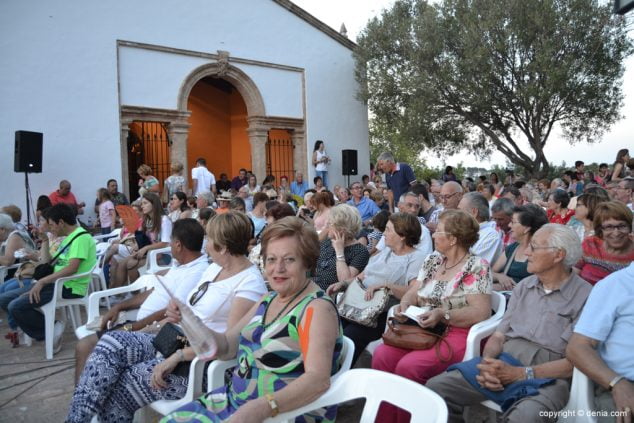 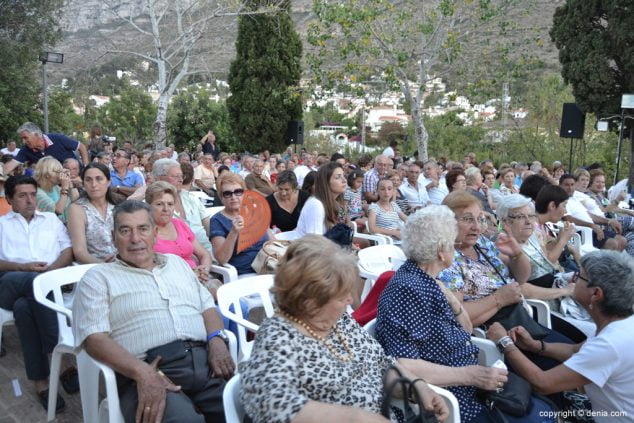