During yesterday's press conference in which The CEE Raquel Payá presented the new edition of the INCLOU-ME eventIts director, Miquel Ivars, also had time to discuss the project for the new center, the construction of which they hope will be approved during the next plenary session. 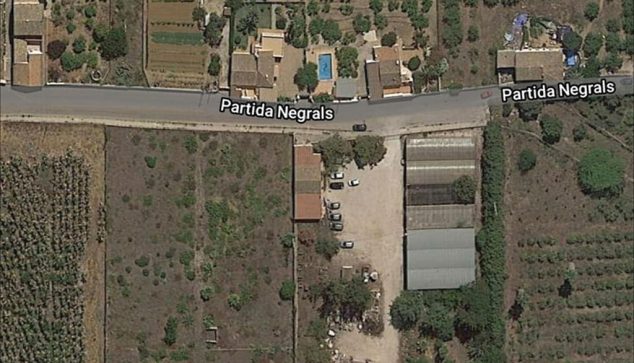 Land where the new facility will be located

It is the most ambitious project of the Pla Edificant of the current government, with which they are working on the modernization and expansion of certain spaces in the educational centers of Dénia, La Xara and Jesús Pobre. Some of these works are already well advanced, but others are still in the most bureaucratic phase. One of the most anticipated is the construction of the new building for Raquel Payá. 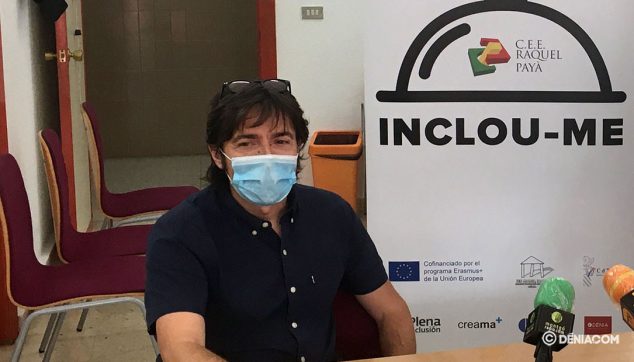 Ivars feels very optimistic and happy with the idea, which he does ask them to take into account the participation of the center to make decisions about its construction, since no one knows the needs of its students better than they do. "We have been participating in the project from the beginning, but we would like to have access to the document"he declared.

The new facilities, whose construction will have a budget of more than 6 million euros, will be located in the municipal nurseries, in Partida Negrals. An area certainly further away from the urban center than the current building, but that the City Council has assured them that in the future it will have more movement and better access since it will be in front where they plan the construction of a possible IES 4. 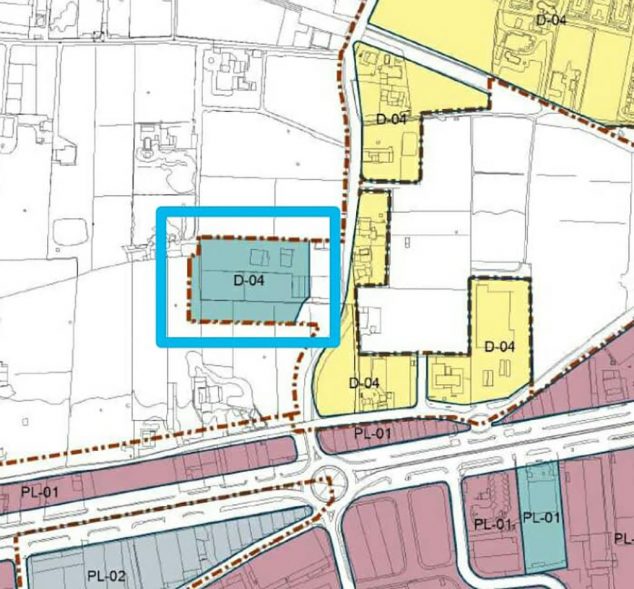 Map of the new location of Raquel Payá

In the next plenary session the proposal for delegation of powers by the Department of Education and the direction of the CEE will be approved Raquel Payá hopes to be able to enjoy its facilities during the course of 2021-2022, although the mayor was not so optimistic when insinuating A few days ago he would not see its doors open during this term, but the works would start before the end of the term.

The idea of ​​creating the new facilities is not intended to increase the number of places, as these will only increase by 20 or, at most, 40. The main motivation for this construction is to achieve a building without the current architectural barriers obstacles to the daily life of their students. Ivars admits that he is very happy with the current building but it is these barriers that force them to have a safer place to welcome their students. "First a qualitative change is sought and then a quantitative one".