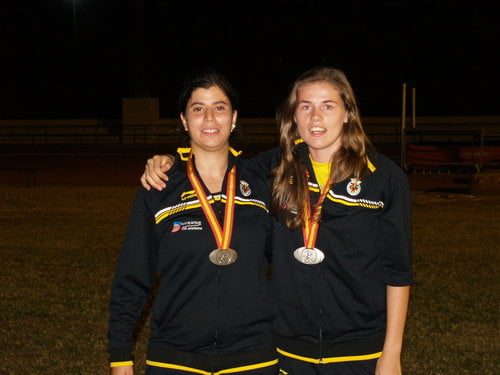 In this same appointment, the athlete of the CA Baleària Diànium, Miguel Angel Pizarro, was runner-up in Promises in the 400-meter-long event with a mark of 53`76 ". 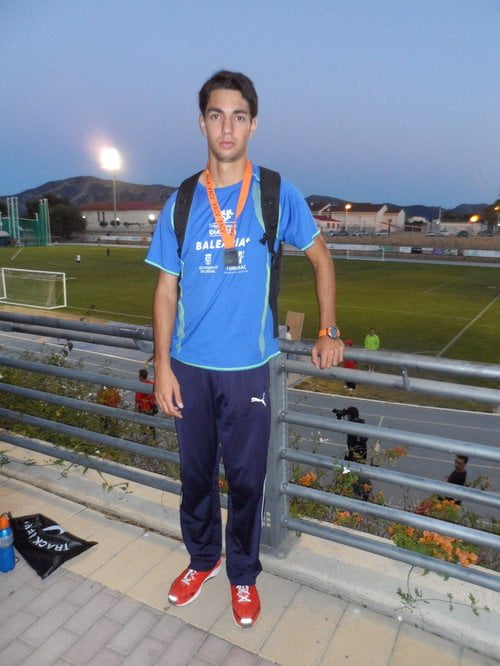 Another atlea Baleària, Sebastián Moratalla was runner-up in the javelin throwing test with a better shot of 40.05. In this same appointment, there was more participation of athletes of this club; Vicente Aranda, improved brand in 100 meters with a time of 12`82 and in 200 meters with a record of 26`03. In this same test, José Guillermo Ordines made, 24`89.

On the other hand, the athlete of Baleària Diànium, Patricia LópezIt was the first female in the test Trail Font de la Figuera, a test of 22.850 meters and a desnivell of 1.234 very demanding and hard meters. Participation was 302 athletes and Dianense time was 2 hours, 34 41 minutes and seconds.