Joy was the outstanding note in the group of athletes Running Gin Tonic ClubWho participated in the XII Half Marathon Oliva. One of his athletes, Diana Bisquert He got to be the best in the category Senior Women and the podium. The time Dianense to cover the 21.097 meters time trial was 1, 49 10 minutes and seconds.

Diana faced the race with great respect, went conservative and gradually was getting ahead of athletes. The strong wind that prevailed especially in the part of the circuit that passed near the beach forced out with great care.

Fourth in the form of Marathon which took place over a distance of 10.548 meters representation of this team was two athletes. Jorge Moncho He ended the test with a time of 57 8 minutes and seconds and Marta Paredes did so with a record time 1, 10 54 minutes and seconds. 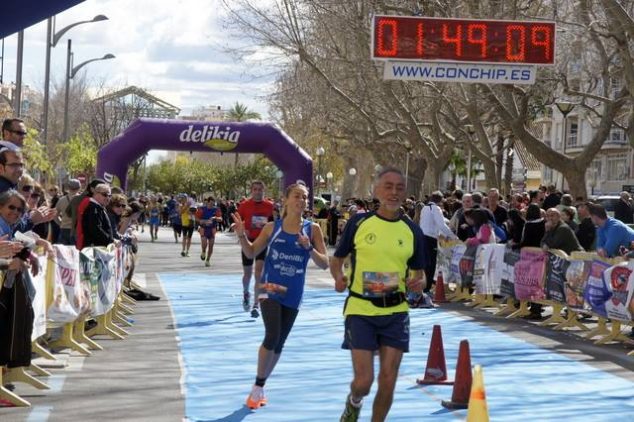 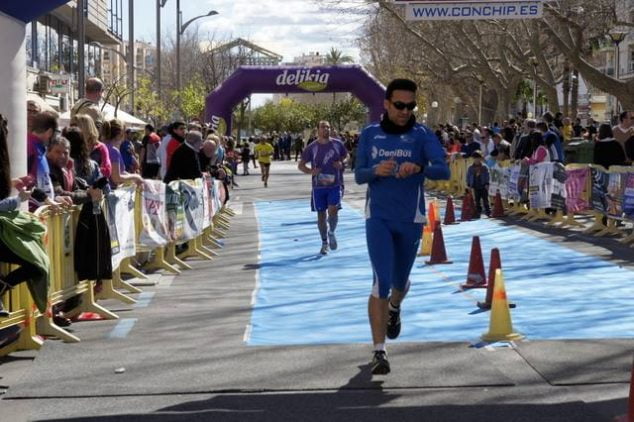 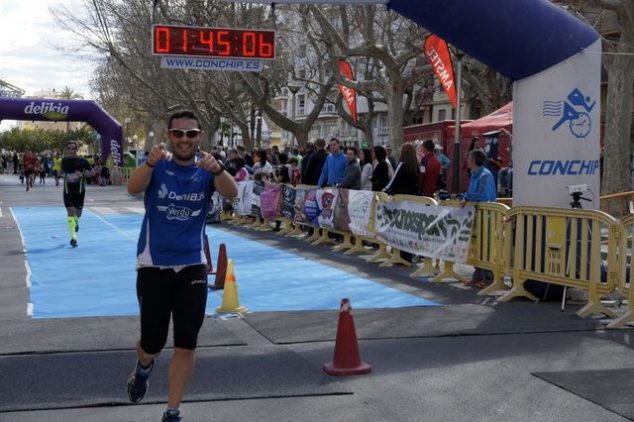 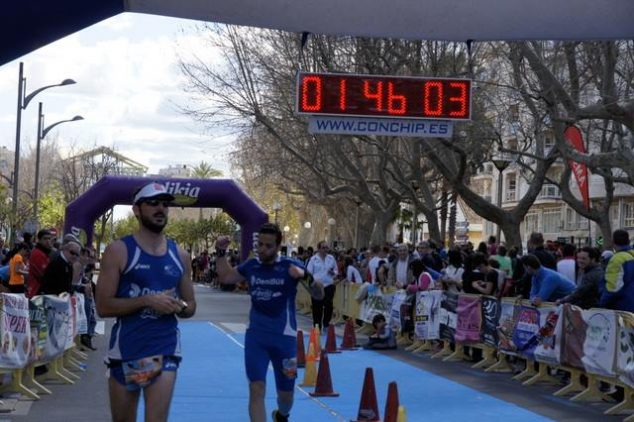 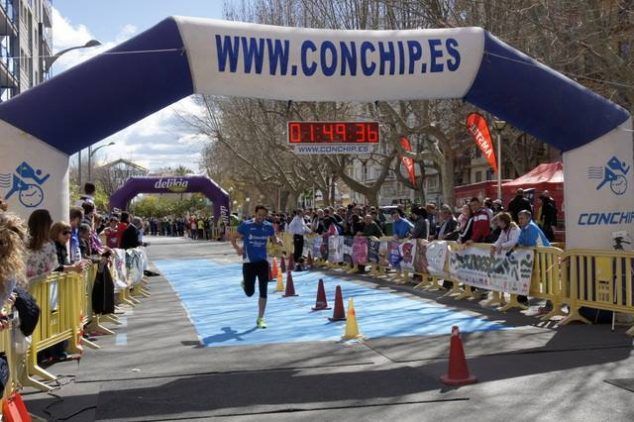 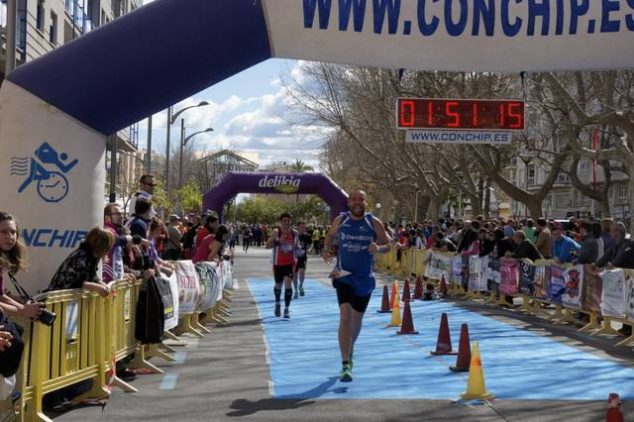 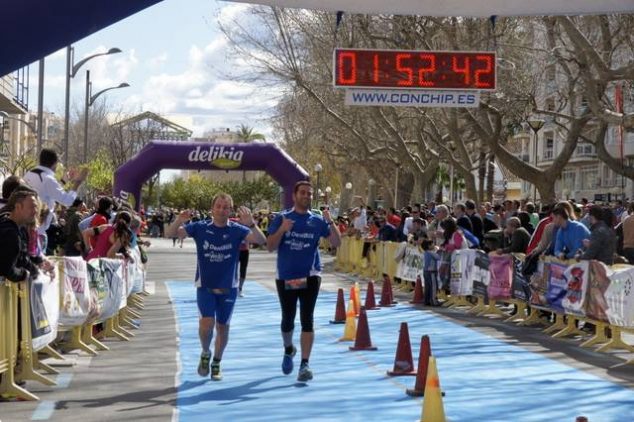 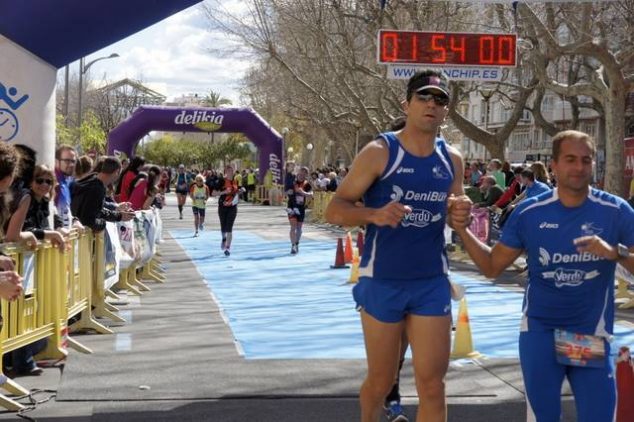 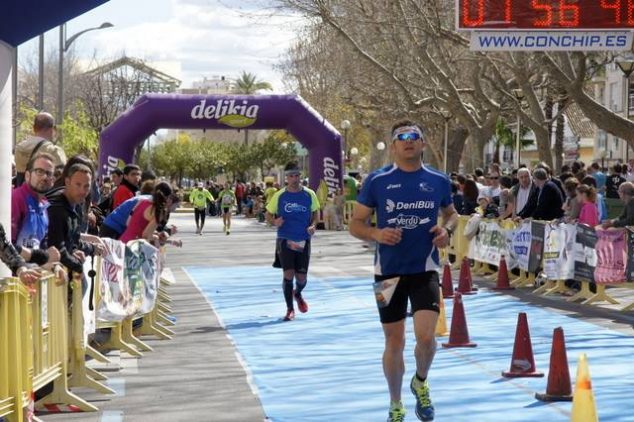 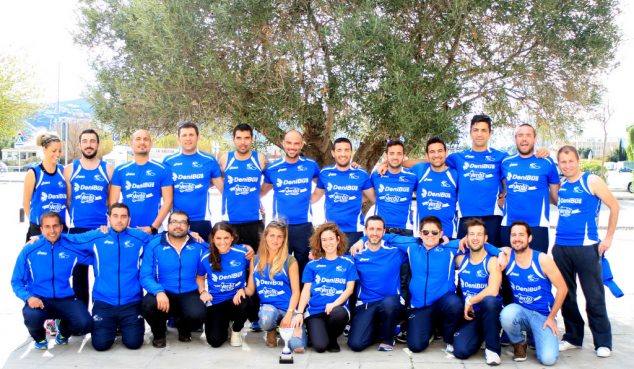 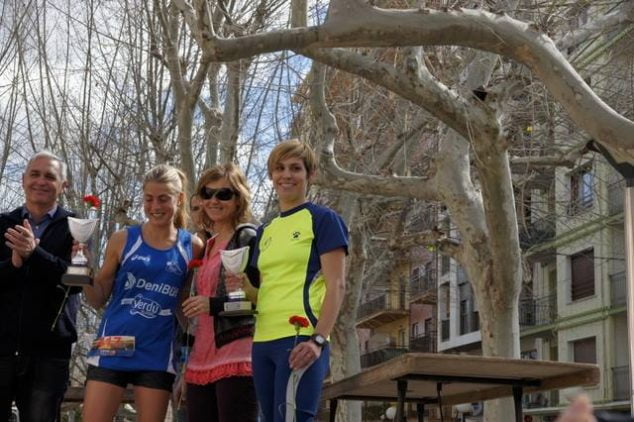 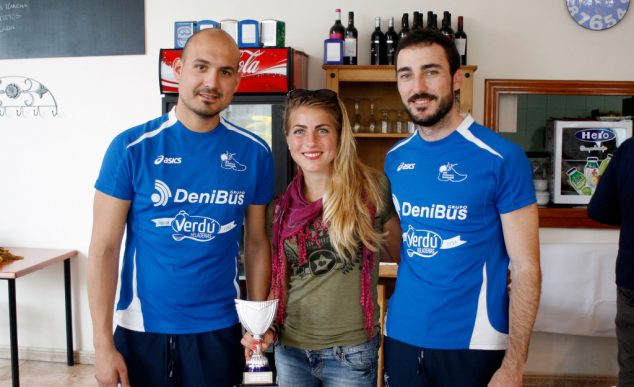 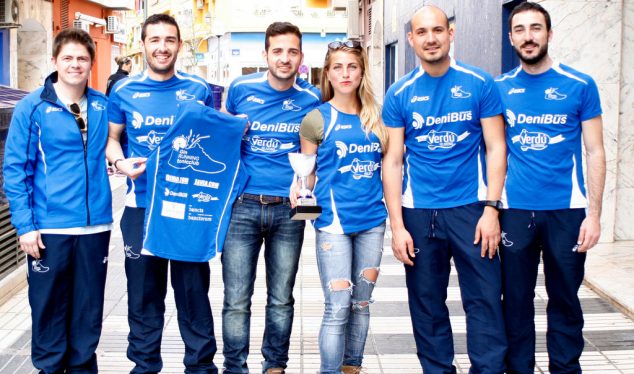 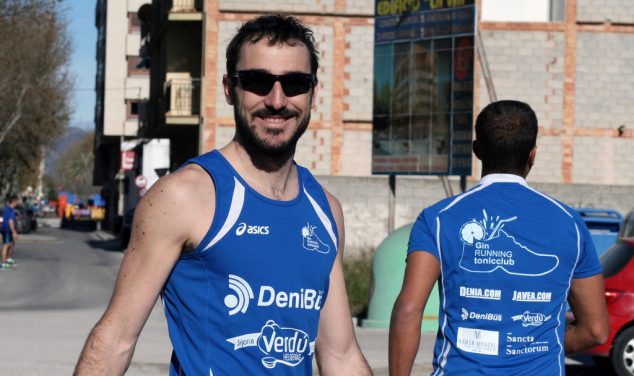 36.985
4.285
11.245
2.140
We use cookies necessary for navigation and traffic analysis. We do not use cookies that provide us with personal data or advertising cookies.
More optionsACCEPT
Manage consents