The player, Carmen Coll Salas, has received the great news of being one of the selected ones to play the Spanish Children's Championship of Autonomic Selections. 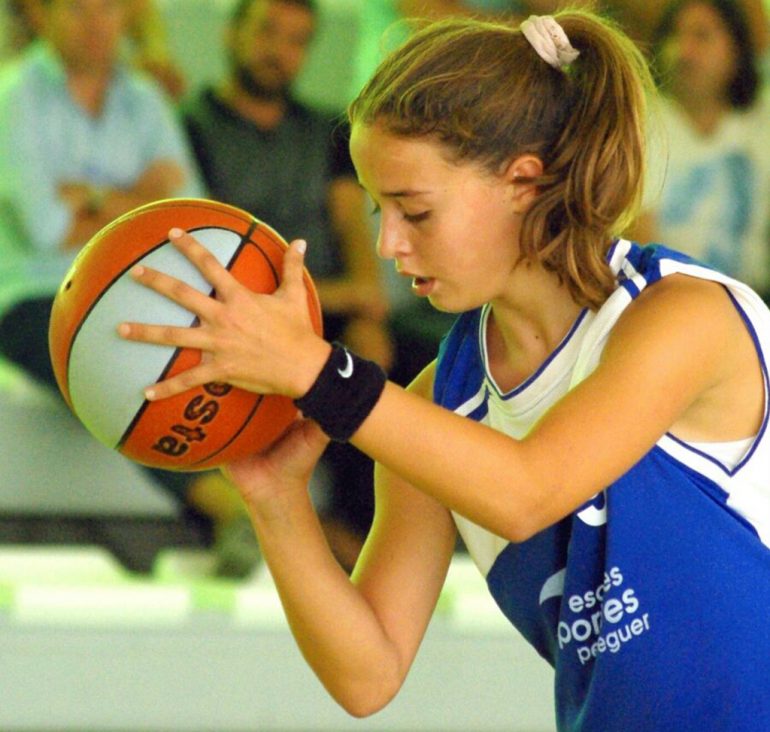 The Dianense that plays as a base in CB Pedreguer has convinced the technicians of the Valencian Basketball Federation during the preparatory sessions that have taken place. The last one in the town of Benissa. The CB Pedreguer is in luck since, in addition, Carmen Coll, has been selected his club partner, Sandra Frau Garcia. 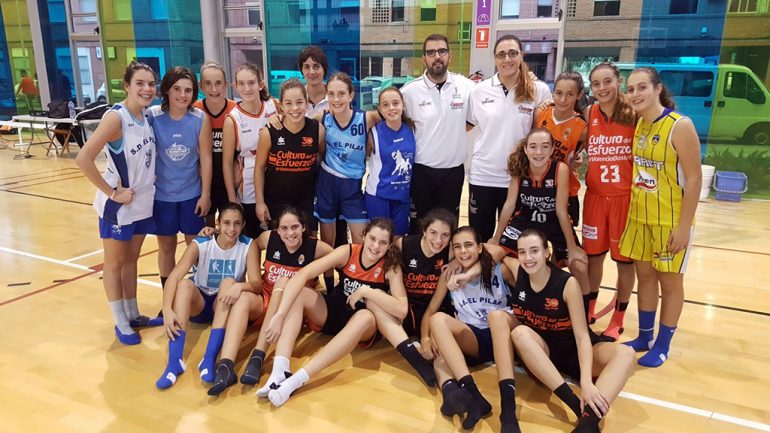 This group of players together with the coaching staff will have a first concentration of 16 at 18 in December. The training will start on 16 day at 19: 30 hours at Gran Vía Sports Center in Castellón. The 17 and 18 days will have two preparation sessions in the Sports Technification Center of Villarreal.

The second concentration for the group will be from 26 to 30 in December in Benicasim, although the selection will play a tournament in the pavilion "the Bosca"From Burriana. In this appointment will be the selections of Catalonia and Aragon.

The Valencian team will participate in the Spanish Championship that will be played from 2 to 7 in January in a venue that is not yet determined. The possibility that Huelva or Murcia is the place where the competition is played is considered.