The Dianense Andrea Fernández, winner of the Olympic Triathlon of Melilla

The Qualifier for the Spanish Championship held, within the Melillla Triathlon European Cup, left as winner in the Elite Women category to Andrea Fernández. The test was held on the Olympic distance. 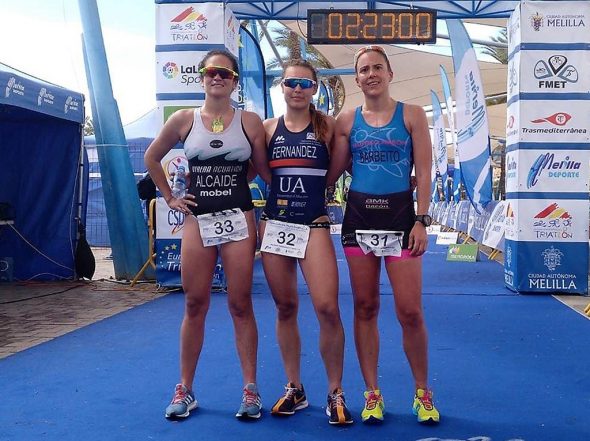 The Dianense and the rest of the participants took the start to the 10 in the morning, five minutes after the start of the men's event. The rain made an appearance and the waters were very moved by the instability of time. The swimming segment was a circuit of two turns of 750 meters, with long transitions in which it was necessary to go out to the shore to make the second round of swimming.

Andrea Fernandez left the water to the bike box in second place, leading a group of three triathletes who soon got on their bikes and set to work to catch up with a triathlete. In the second of the ten laps they had to travel to make the 40 kilometers reached the escaped triathlete. The cycling segment took place on a winding and wet urban circuit, with a large number of roundabouts that made it very dangerous. Finally the group of head that arrived at the transition was reduced to three, after being dropped one of the triathletes. 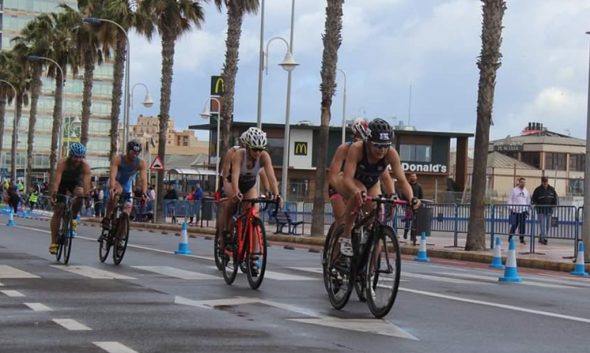 Once the bicycles were deposited they went out to make the 10 kilometers of running race that they had left. They made five circuits around the promenade. The Dianense took control driving her two companions to maintain a high race pace. It was in the third lap when Andrea Fernandez changed his race pace, could not be followed by any of his companions and entered the finish line with a considerable difference of time over the second classified. 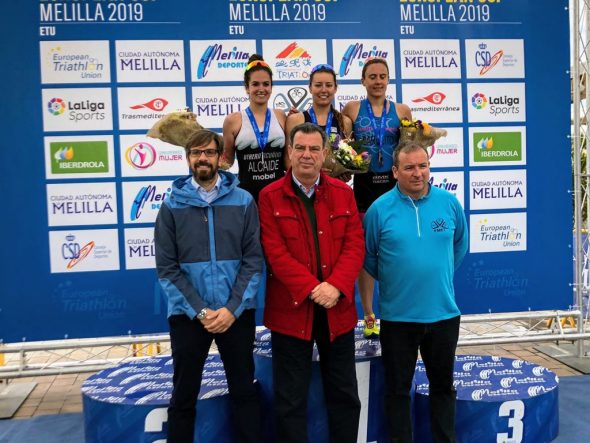 With this triumph Andrea gets the direct qualification to the Spanish Triathlon Elite distance Olympic Championship, to celebrate the next September 29 in A Coruña in the first of the four qualifying events available in the calendar.

The next appointment for Andrea will be this Sunday in Cullera, in the University Autonomic Championship in which your team, the University of Alicante, hopes to revalidate his title of champion.