"Culture goes to the barris" filled Les Roques with theater

El grupo Mamant Teatre Was the one in charge of giving the start signal to the nights of Culture goes to the barrels. Hilario Pons and Quico Montiel transmitted their humor to the more than 200 people that congregated in the C / San Pascual during approximately one hour along which they represented different scenes that conform their theatrical proposal.

Today Tuesday, Culture goes to Barris will arrive at the park Chabàs, with a child Gymkhana where the youngest will be the protagonists. 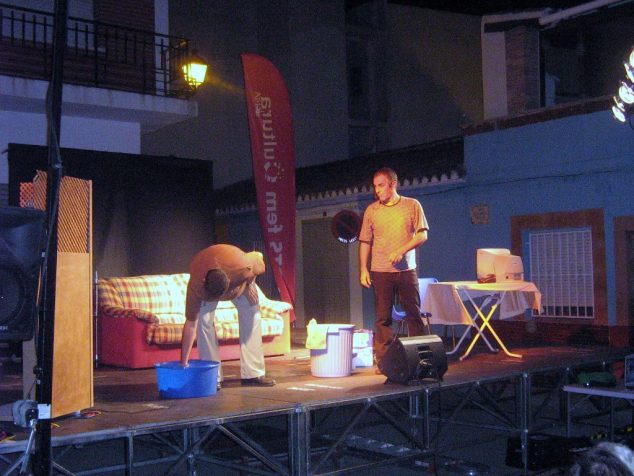 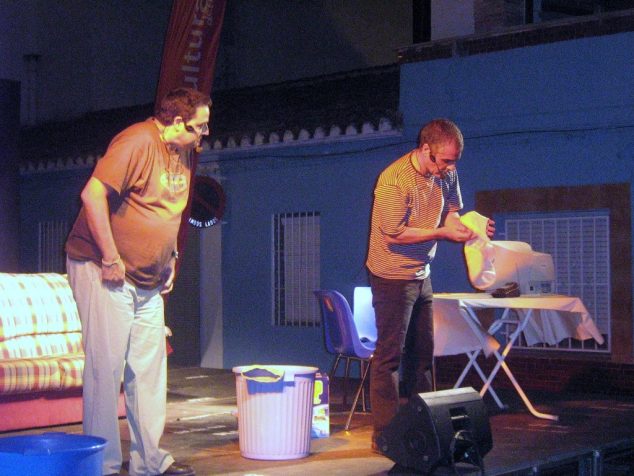 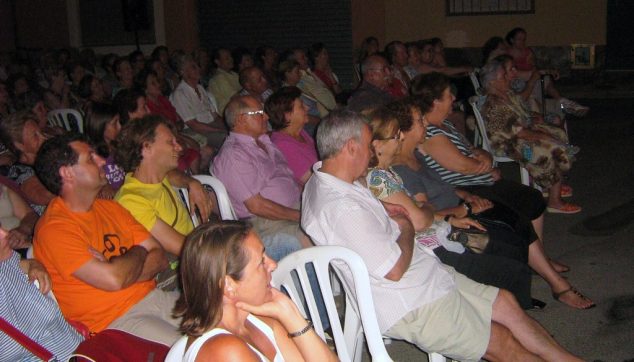