The restaurant Txoko Bar has won the prize of the public for the best tapa of the XI Tapas Route organized by GuiaME thanks to its proposal Prawn croquettes, a croquettes of prawns and mussels with a mino brochette of garlic prawns accompanied by salsita piquillo peppers. 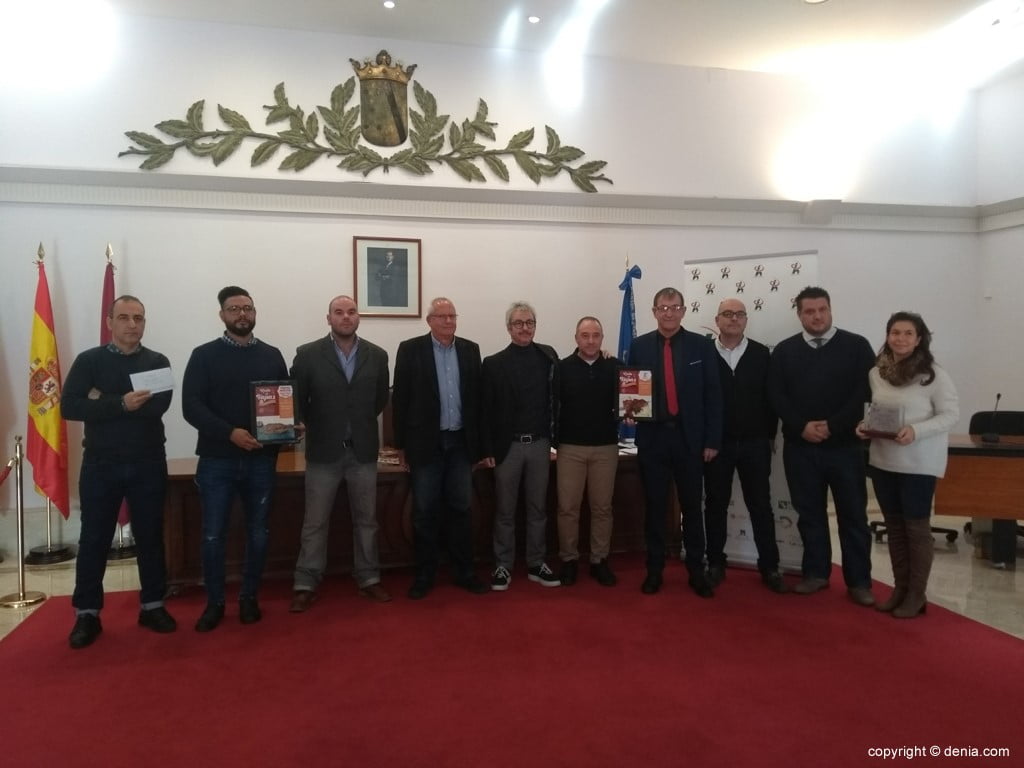 The winning cover has been the most voted among the riders of this year, and the restaurant has taken a lunch or dinner for two people in the restaurant Mena. In second place has been the proposal of Amigourmet, a chicken brochette with soy sauce, walnuts and garlic puree. As a prize they have taken a wooden selection with two bottles of Vermell Vintage and diploma of I am Vermuter.

The Aehtma prize for the best cover chosen by a technical jury has been for The Trade for its cover Boqueron Picanton, which has been presented with a commemorative plaque and a dinner, hotel night and breakfast at the Hotel La Font d'Alcalà in Alcalà de la Jovada (Vall d'Alcalà).

For its part, the Department of Tourism of Denia has recognized the cap of Quarantine as the best proposal with autochthonous product. The restaurant prepared a Sea and Mountain Snail made up of a squid with sautéed beans, young garlic, artichokes and rice sausage, and a touch of squid ink muslin. In this case, the prize received was a 50 excursion minutes on catamaran for 2 people and a commemorative plaque.

Portal of the Navy has raffled 500 euros

As I did last year, the Shopping Center Portal de la Marina has raffled, among all the drivers who scored through the mobile application, a gift card worth 500 euros. In this case, the winner was Maria Isabel Tala Van.

Carlos Fita, manager of Portal de la Marina, expressed his satisfaction to collaborate one more year in the Tapas Route, as well as his desire for this collaboration to be extended in the coming years.

During the delivery of prizes to restaurants has proceeded to the raffles of premise among the drivers who have participated in this edition, which was held from 19 from October to November 19.

For his part, Gestrud Toenissen has won the AEHTMA Award for 2 people consisting of dinner, hotel night and breakfast at a hotel of the MR Hotels chain, and Alberto Torldrá has won a selection wooden box with two bottles of Vermell vintage and I am a Vermuter diploma.