The Costa Blanca, present in Madrid Fusion 2011 chefs with dianenses

It begins today in Madrid a new edition of the culinary summit Madrid FusionOne of the most important gastronomic events in the country, which will have the first figures of modern cuisine.

And among those names could not miss two of the most important chefs in the country come from Dénia: Quique Dacosta and Rafa Soler.

Dacosta participate in several papers: in a rally on dessert chefs will talk about "The thousand faces of rice" by Rodrigo de la Calle and explain the secrets of its new premises in Valencia.

Meanwhile, Rafa Soler, Restaurant Joel (Avenida de Alicante), will participate on Thursday in a ceremony on nougat and Fontera between sweet and savory with Mª Carmen Vélez and cooks Paco Torreblanca. But not only that: Rafa Soler chooses to award New Restaurant -along with five other candidates from across Spain- prize will be announced along Madrid Fusion 2011. 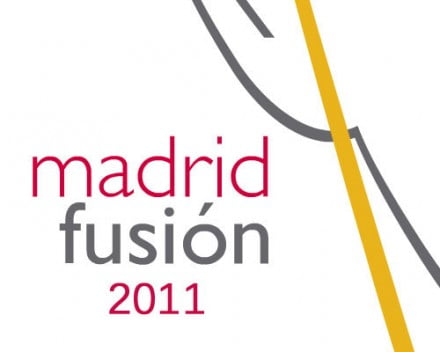 Generalitat Valenciana will pay 144.099 euros to Dénia from the Cooperation Fund as a tourist municipality
29 November 2020

The Greenway of Dénia: how to get there, route and photos
29 November 2020