The Valencian Community extends, with more permits, the measures of Phase 3

The President of the Valencian Generalitat, Ximo Puig, has made an institutional statement this noon on the occasion of the move of the Valencian Community to Phase 3 in which he has announced the new measures that will come into force in the Valencian territory and what they suppose more relief to those published by the Ministry of Health with the Plan of Descaling.

As already indicated, with the entry into Phase 3, the autonomous governments took power in their communities, so from the Consell, its president has reported on the changes being made in Phase 3 in the Valencian Community. 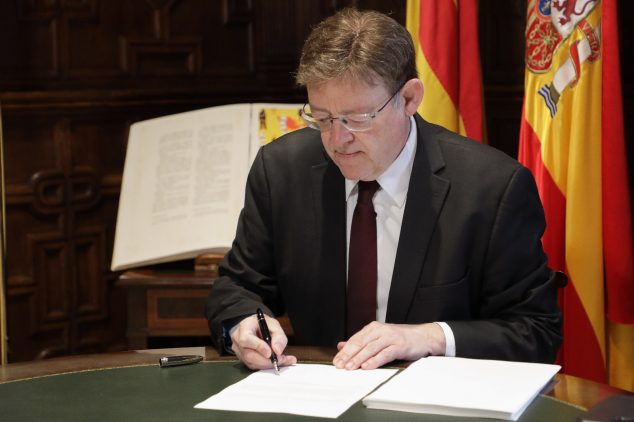 Ximo Puig signs the decree of measures of Phase 3

As of Monday, June 15, the rules will be more open allowing a larger capacity in all establishments, "and thus recover the activity"Puig, who added that this is a "Phase 3 advanced", in which mobility between provinces is recovered as already published.

The new measures in the Valencian Community will be the following: