The cyclist of the UC Montgó-Ulb, Raquel Pérez was second in the ciclocrós of Xàtiva

The UC runner It montgó-Ulb, Raquel Pérez, comes from being second in the test of the Autonomous Championship of Ciclocrós of the Comunitat Valenciana, played in Xàtiva.

In an excellent race Raquel denoted her good form and repeating the script of the Challenge of Ciclocrós of the Comunitat Valenciana where after 14 tests, she managed to get into the drawer as runner-up. 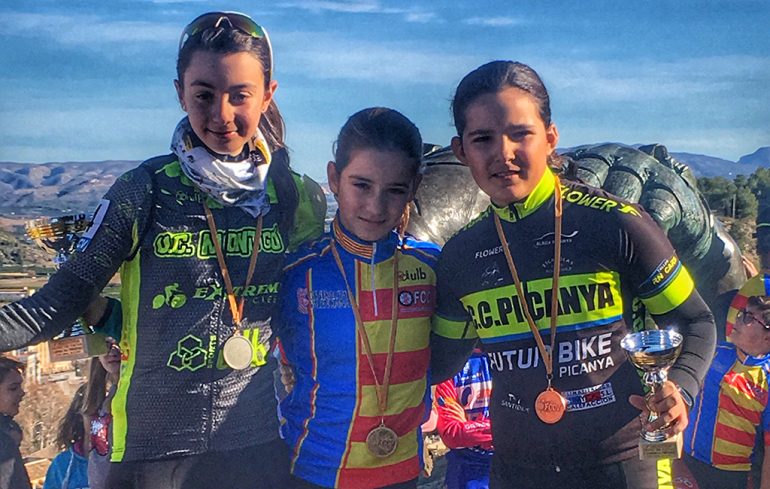 Being the first year of cyclocross for the Dianense the progression has been impressive, managing to pass the finish line in the morning in this race just a few seconds behind the winner Leyre Almena.

The Dianense cyclist was also given the diploma that accredits her as runner-up of the Challenge of Ciclocrós of the Comunitat Valenciana.

On the other hand great performance of Javier Almela who managed after a regular start and suffer three spectacular falls in a circuit really technical and pure BTT make a great comeback crossing the goal arch in eighth position culminating a great season of cyclocross.

Finally, Paco Moll, in the 40 Master category, managed to finish the test by reappearing in the competition after an injury. 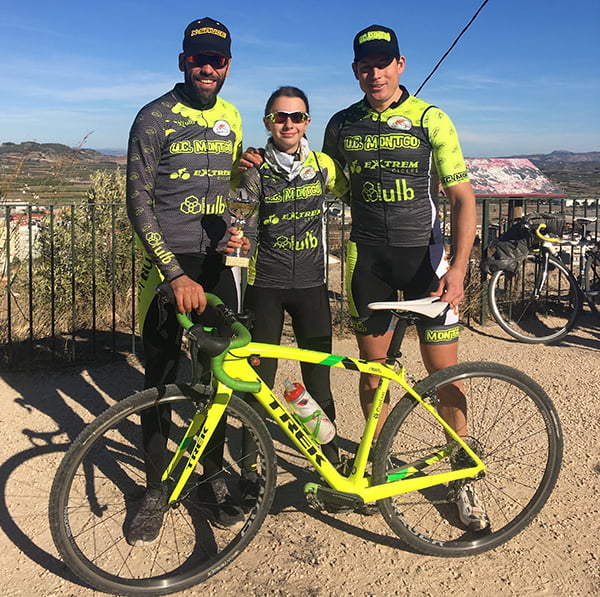