The Fuentealbilla is in congratulations. We know that he is one of the best soccer players in the world, his team is at the top and this weekend has been the first father of a girl who has been called Valeria. As if all that was not enough, titles continue to arrive at his showcase. The last one touches us closely, since the Regional House of Castilla la Mancha in Denia has named "Quijote of the year", award that recognizes the most relevant Manchego Castilian figure of the last year and for which this year other names were being considered such as José Mota or Pedro Almodóvar.

Since the Association are making arrangements so that, at the end of June, with the league already completed, the player can come to Dénia to pick up their prize, although they will adapt to their agenda to be able to count on their presence.

But he will not be the only one to receive an award: the prize "Sancho"it will be for the lawyer Pedro Sánchez Márquez, the Mayor Castellanomachega Josefa Aguado and will be named Josefa Villar Castellanomanchega year. Maruchi Rubio and Gerardo Naranjo will become Manchegos de Honor. 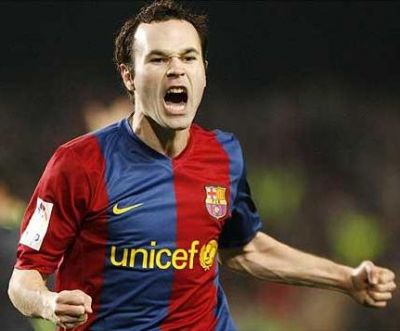 Why is it hotter in Dénia than in Xàbia?
05 de julio de 2020
Leave your comments