The flag will fly for the first time on the façade of the municipalities of Dénia, La Xara and Jesús Pobre

Starting tomorrow, the façade of the municipalities of Dénia, La Xara and Jesús Pobre will be filled with color again for LGBTI Pride Day. On this occasion, with a greater color gamut since, for the first time, the trans flag will fly alongside the rainbow flag. 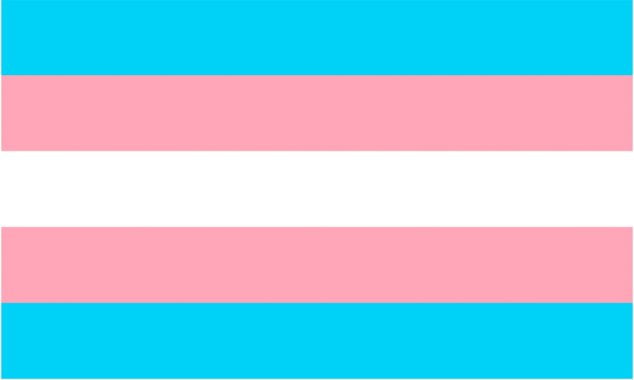 He announced it this morning Javier Scotto, Councilor for Equality, at the press conference where he exposed the road map of the City Council in this legislature in terms of visibility and defense of LGTBI rights and which has the support of all the political groups that comprise it.

This year's program has the particularity of the health crisis that has slowed or suspended some actions, forcing others to be adapted. In this sense, Scotto wanted to remember the complicated situation suffered by the group during the confinement, a "added difficulty of a group that has suffered double confinement". 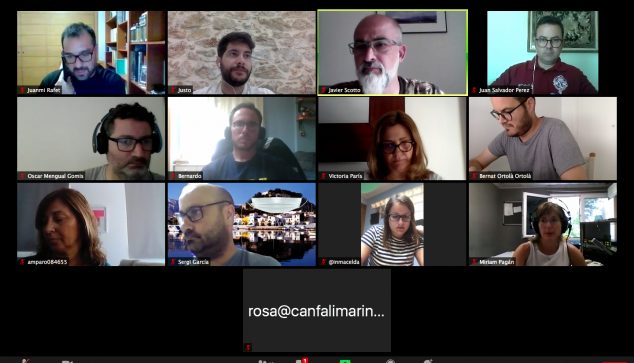 Press conference of the Department of Equality

However, in commemoration of the Pride, the City Council will approve during the Ordinary Plenary this afternoon a unanimous motion that will go beyond the annual institutional declaration, but will become a municipal mandate with a roadmap of what it has have to work during this legislature on diversity and LGTBI rights. Scotto has taken the opportunity to thank the spokespersons of each party: "we all go together against hate crimes".

Among the 11 proposals included in the motion, the annual placement of the trans flag together with the LGTBI stands out, the elaboration of a municipal diversity plan independent of the Equality Plan, support for associations, promoting equal parties and seeking that companies and Private entities get involved creating an inclusive work plan. In addition, they will request the central government to create a police section specialized in LGTBI rights and hate crimes.