La aIMING 2018 starts at 70 years celebrations of the West 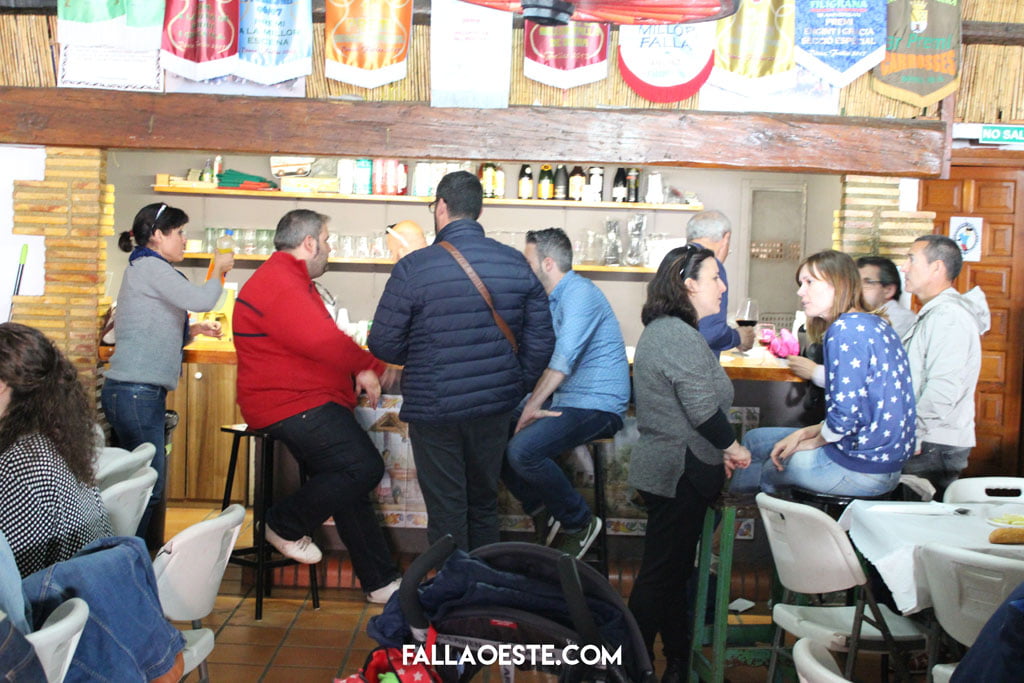 Friday afternoon was the starting gun with a new Casal divendresWhich brought together falleros and friends to celebrate the beginning of a new year with an informal dinner. On Sunday at noon the official points out, where the President Vicent Montaner, was the host of old friends and new members of the commission was held. 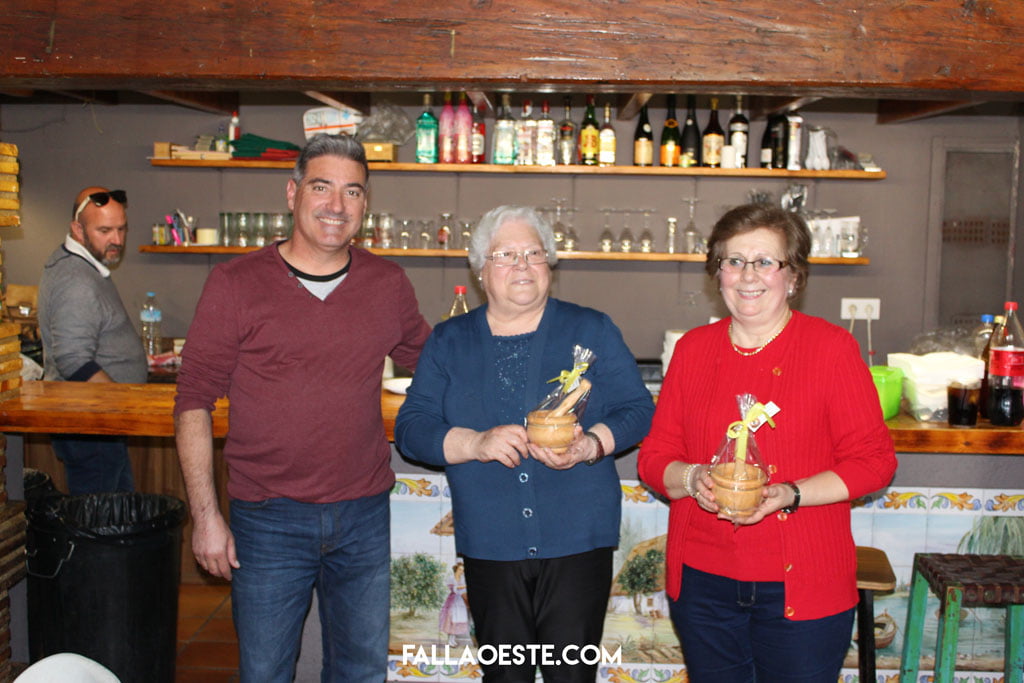