The reigning league and cup football Veterans Karmaca Denia, who was champion trophy was VI Memorial Javier Yuste 7 football was played in the Rodat field Denia.

In this edition, the Dianense team got rid of the Teulada-Moraira Youth team with great ease in the final, which was won by 4 at 0. Since the start of the clash Kamarca was superior to his rival and got a well-deserved win.

In this tournament that serves as an appetizer at the beginning of the regional league, eight teams took part, which were framed in two groups of four. After playing in each group all against all, the two best entered the semifinals.

One of the semifinals played, Kamarca Dénia Dénia and Veterans who offered a great show. The emotion was present throughout the match and only at the last moment Kamarca achieved the goal that gave the pass to the final by winning 4 3 to.

The other semifinal Juventud played Teulada-Moraira and Constr. Ricardo Mañas with victory for the team in the southern part of the region by 2 0 to.

Besides the title champion, Kamarca also won the trophy fewest, while the player Jorge Nicolás Campilongo Teulada-Moraira Youth was crowned top scorer of the tournament. 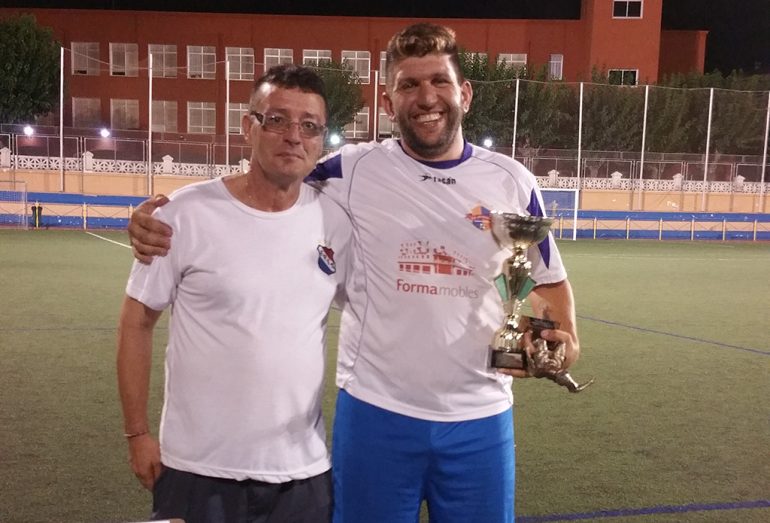