The trial has begun against a man accused of raping, as well as robbing, his ex-partner. After meeting in a bar in Dénia, thus bypassing a restraining order in force, the defendant raped the woman in a nearby portal. 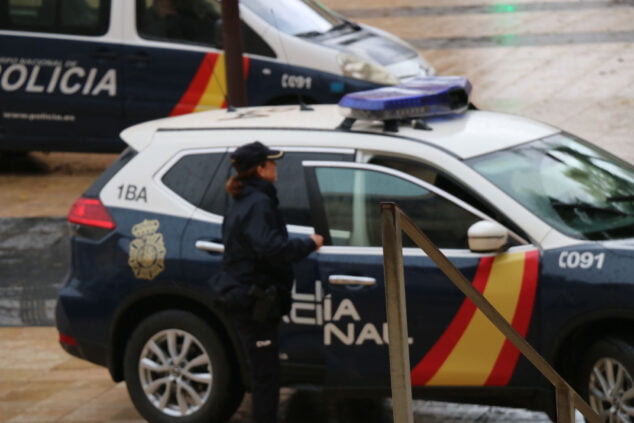 Vehicle of the National Police in Dénia (file)

According to Diario de Alicante, the victim was approached in Dénia at dawn on September 19, 2021. After sexually assaulting her, according to the accusation, the alleged rapist stole her bag along with all her belongings. He also took advantage of the fact that he was in possession of the bank book and her PIN to withdraw 300 euros at an ATM.

Now he faces 12 years and 9 months in prison requested by the Prosecutor's Office for sexual assault and breaking the restraining order. In the same way, he asks that two fines be applied for robbery with violence and a minor crime of fraud.