Mariano Martín-Macho, head of the team of physiotherapists of the CD Dénia Futsal, and the Traumatology services of the Marina Health Hospital confirm the rupture of ligaments of David González, injured in previous days.

The break will take him away from the courts much of the season, as he will have to go through the operating room. It remains to determine the extent of the break that will mean the injury, although from the club confirm that they will put everything in their hands to make recovery as early as possible, given the importance of Gonzalez in the organization chart of the staff. 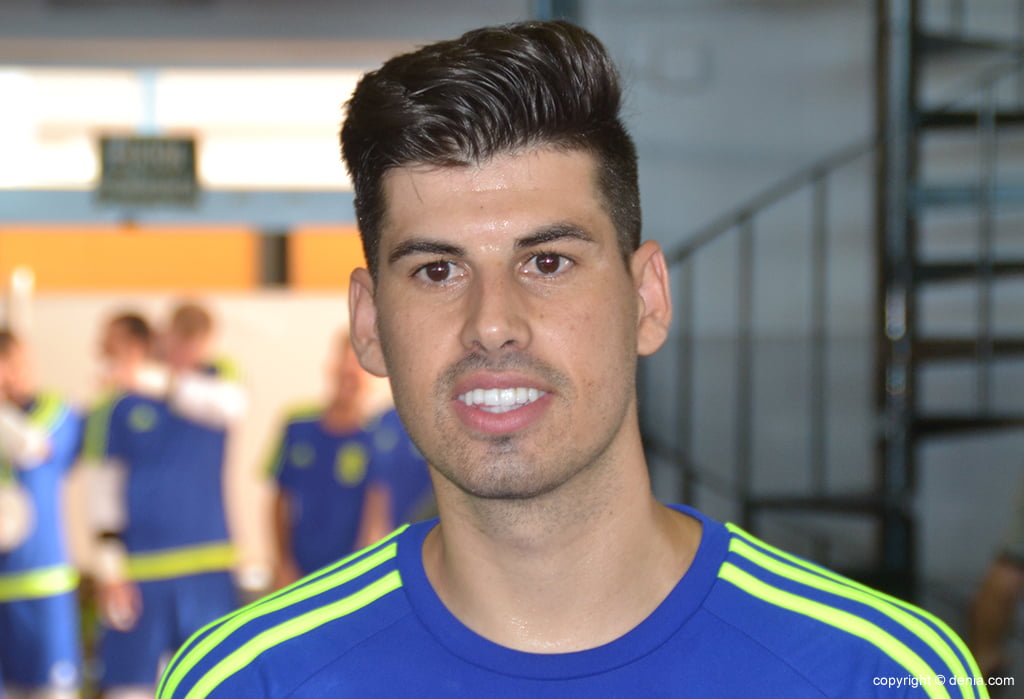 Javi Llull, coordinator of the CD Dénia Futsal, has stated that "David is a very important piece for us and we greatly hurt the news. Luckily, the positive part is that we have the security that we have the best in the medical services of the club and they will do everything they can, in order to that we can count on him soon. In addition, I can assure you that, as regards the Coordination of the Dénia Futsal CD, we will take care of David and put all possible means and resources, so that he feels calm, comfortable and supported by his club " .