Last night it was held at the Municipal House of Culture the Assembly of the Association Moors and Christians in which, in addition to reviewing the accounts for the year just ended, he appeared on the agenda the election of the new president of the AMMICC. 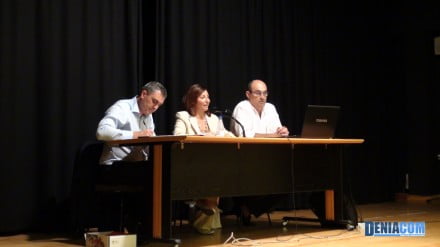 With a large turnout of revelers, finally the chosen one was Josele Maldonado. Notably the result was very tightBecause Maldonado scored 34 votes and his opponent, Antoni Perles, 33. Josele Maldonado said a few words to the revelers of what will be its mandate, especially Perles addressed to propose their participation in the new directive. 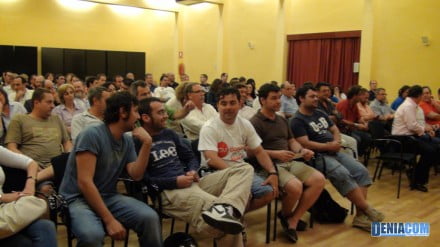 In this act and ex-president, Amparo Mata, who has held the post for three years goodbye. 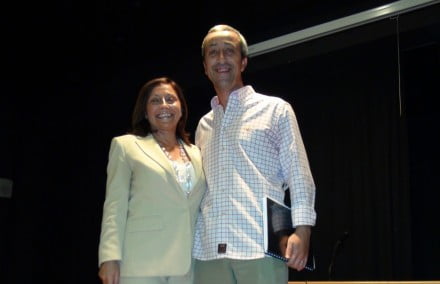 The new board consists of: 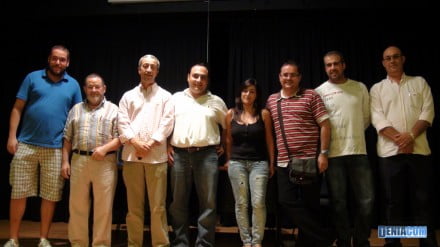