Teams Dénia Tennis Club, Juvenile female, male and female cadet and veteran + 40 fight for promotion to 1ª Division after winning all their recent fighting.

The juvenile female team got the victory against the whole Monòver Tennis Club who won by 2 0 to. It was not easy for young players dianenses confrontation, but by winning both singles matches was not necessary to play the doubles. 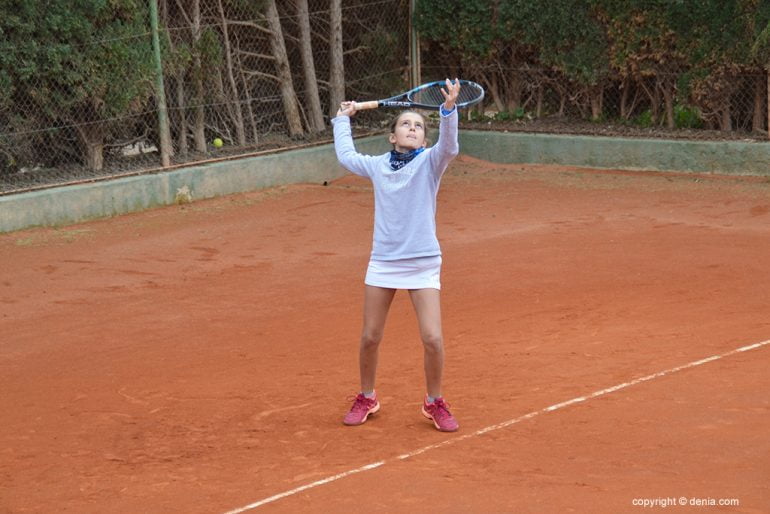 Important key and victory was won by Angela CONTRI who won a marathon match to María Román by 5 / 7, 6 / 4 and 6 / 2. Both physical and mental strength of the player Dénia Tennis Club was vital, since it made a great game clearly going from strength to strength. Meanwhile, Victoria Berleeva, Claudia López won by 7 / 5 and 6 / 4. This match was also matched although the player Denia Tennis Club won the key points.

Male and female cadet team managed to beat the Tennis Club 4 to 1 Gandía. Miguel Ferrer could not beat Samuel Martínez finally falling after a disputed match 4 / 6, 6 / 3y 4 / 6. The remaining points Dianense fell from the side, beating Daniel López Illia Kostiuk, by 6 / 4 and 6 / 1. Luís SantosJuanes Martín Ortiz defeated by a double 6 / 2. Inés Rodríguez comfortably he won Paula García 6 / 2 6 / 0 and Neus Ramos He did the same with Carla Vidal which won by 6 / 1 and 6 / 1. 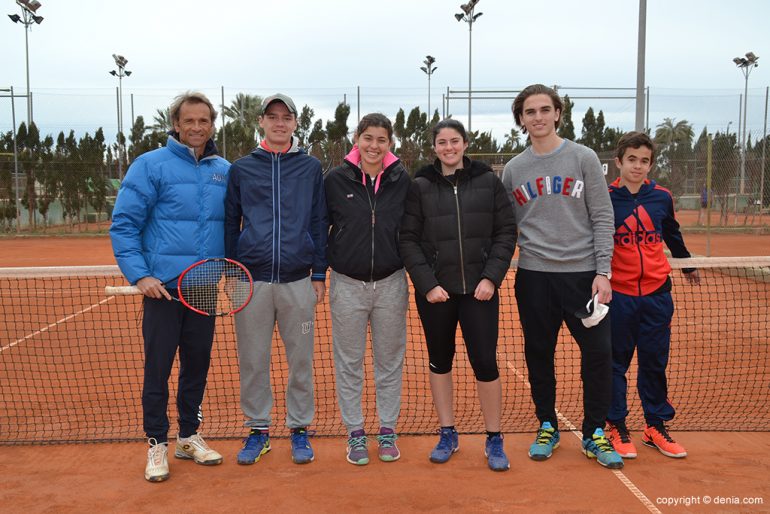 The veterans met before the CT Las Vegas

The team Veteranas + 40 got a comfortable win against Club Tenis Las Vegas B, which they won by a resounding 5 0 to. Maria Attard Verdú won Virginia by 3 / 0 and removal. Elsa Bordehore comfortably won Luisa Sánchez, a double 6 / 1 and Mª Carmen Pérez beat Pilar Samper, by 7 / 6 6 / 3. In doubles, the pair formed by Heike Schrader and Yael Morera won the composed, Luisa Sánchez and Pilar Samper, a double 6 / 4. While Cristina and Inma Romany Romany, beat smoothly and Isabel Amparo Martínez Casado by 6 / 2 and 6 / 1. 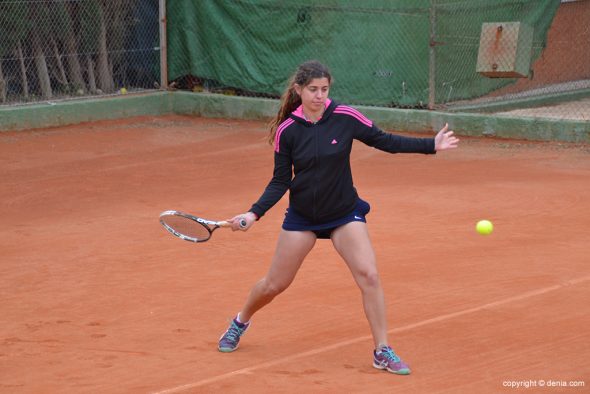 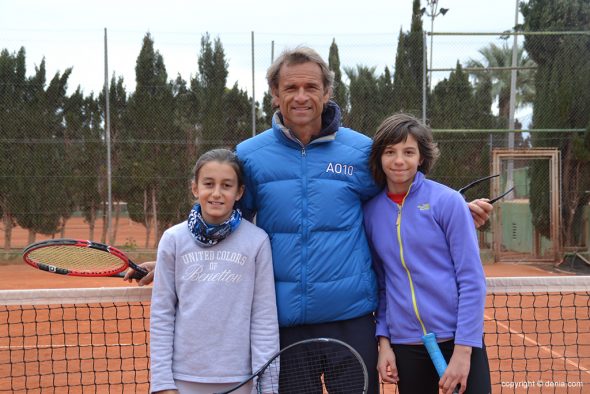 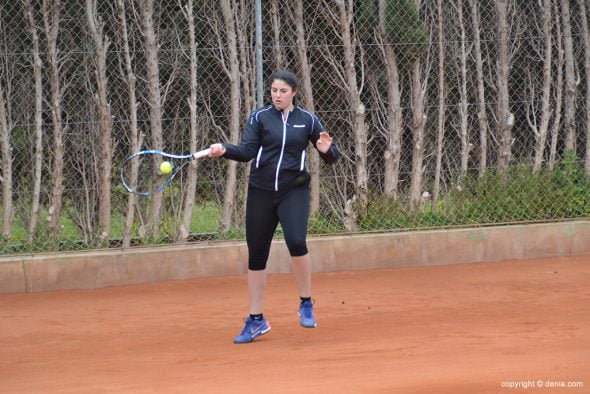 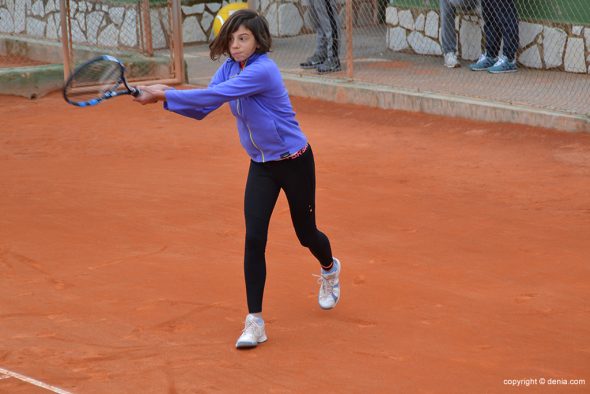 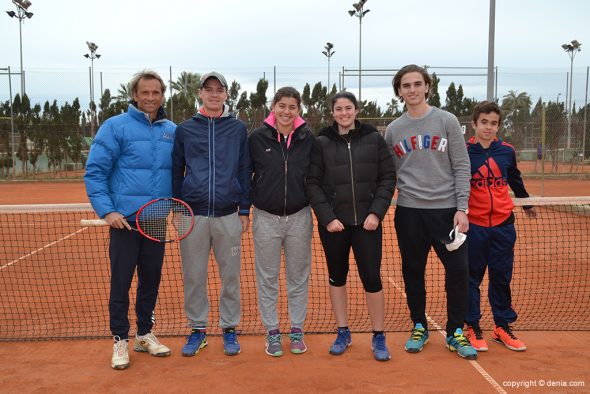 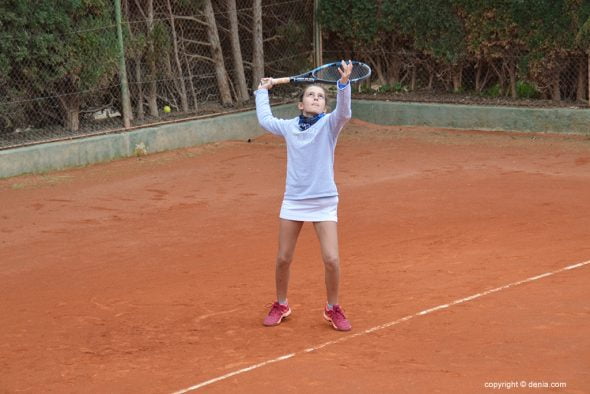