Day of important triumphs for the cyclist team UC Montgó-Ulb

Unbeatable day yesterday, Sunday, for the UC Cycling Team It montgó-Ulb in which Ayda Parra and Alejandro Seguí in the "BTT Ontinyent" besides Raquel Pérez in the "Cyclocross of Camp de Mirra" , were the winners in the respective tests in their categories. 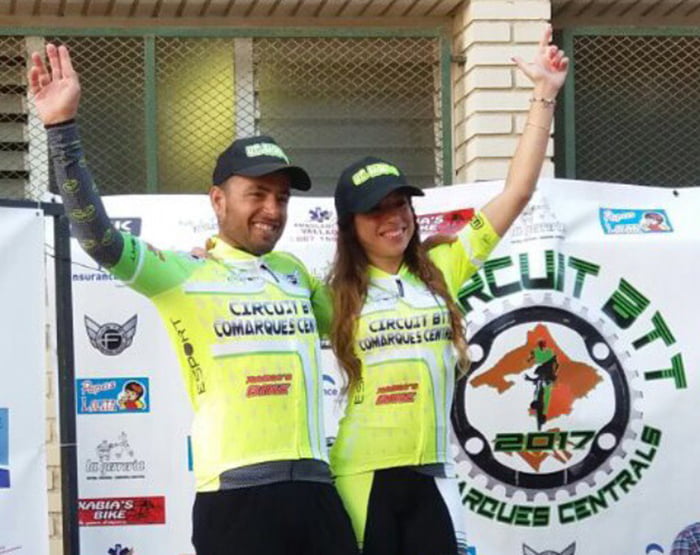 Ayda Parra with victory keeps the shirt leader of the "Circuit BTT de les Comarques Centrals". Alejandro Seguí joins her in the men's category after recovering the yellow garment in that day. 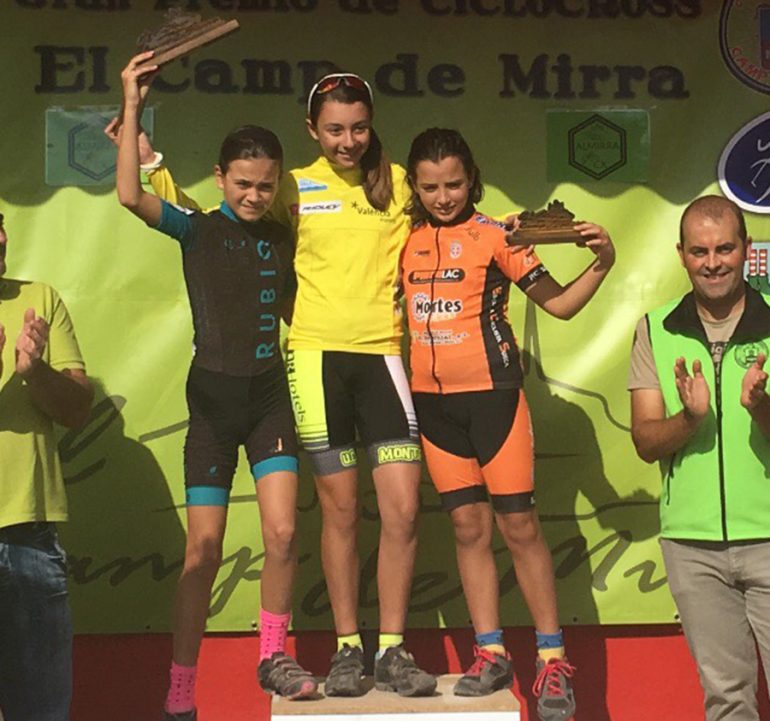