The XVI edition of the "Cross Baix Montgó" had like winners in men of Jordi Ripoll and in women to Mª Isabel Ferrer. The time of the winner, Ripoll was 40.29, while Ferrer's time was 43.45. Also getting to be the 12 of the absolute classification. In this edition the athletes covered a distance of 11 kilometers from the Plaza de la Constitución de Xábia to the riurau Jesus Pobre. 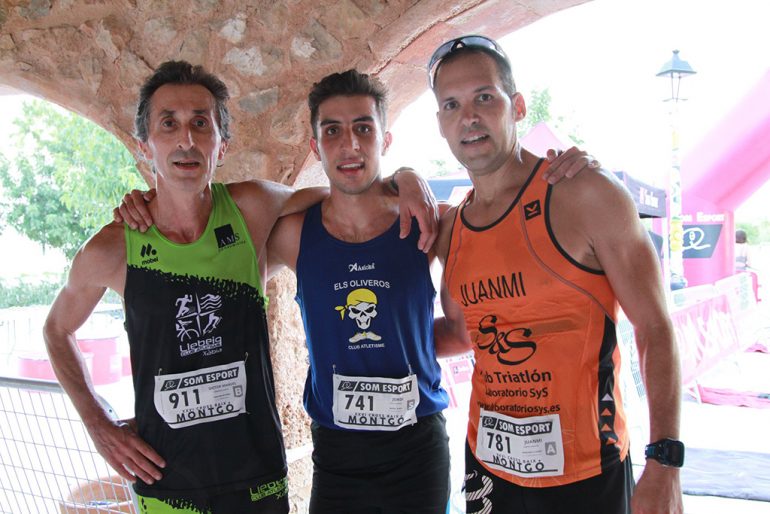 After Jordi Ripoll, the illustrious veteran of the Llebeig Athletics Club Xàbia, Víctor Fernández, was the second, with a record of 40.46. The absolute third was Juanmi García from CT Laboratorios Sys with an 41.04 brand.

In females after the clear dominance of Ferrer, the second that reached the goal was, the Dianense, mayca Room, the Athletics Club Baleària Dianium who made a time of 52.37. The third best in women was Louise Ambler, from the Corremundos Athletics Club, who did so after a time of 52.38. 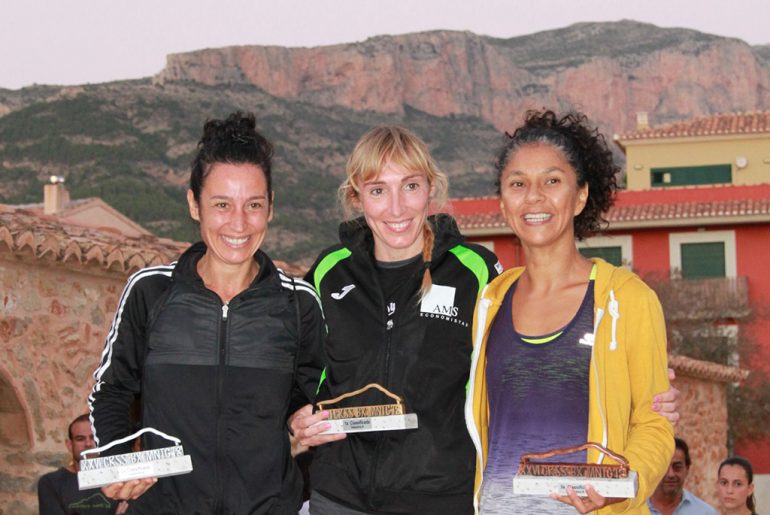 Perfect change of location of the finish line

The change of location of the finish line was very well valued by the athletes who found the support of the public that despite the heat followed the test through the streets of the EATIM Jésus Pobre.

The members of the board of directors of the organizing clubs participated, as well as the mayor of sports of Xàbia, Vicent Colomer and the mayor of the EATIM Jesús Pobre, Javier Scotto. 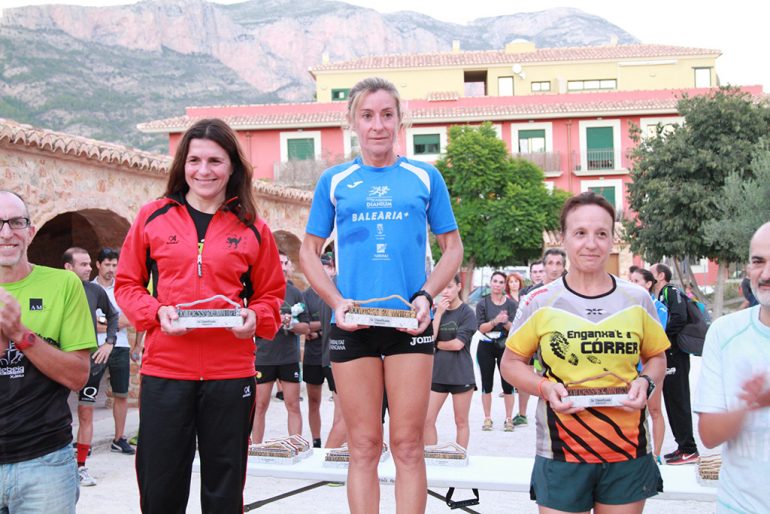 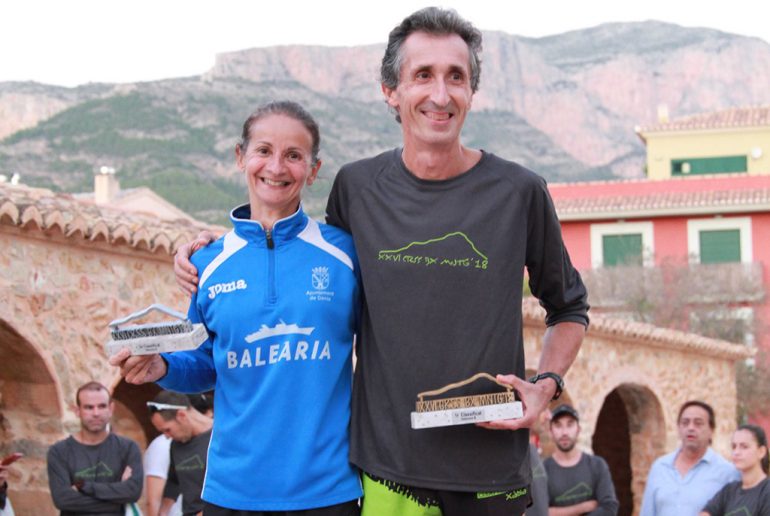