Jordi Ripoll was the best in men and Mª Isabel Ferrer in women, in the 'XVIII Volta a Peu a La Xara'

Jordi Ripoll, from CA Oliveros was the best in the XVIII Volta a Peu to La Xara, entering the goal with a 26.30 time. In women, the first to cross the finish line was Mª Isabel Ferrer, Of the Llebeig Athletics Club Xàbia that he did it with a 28.58 time. 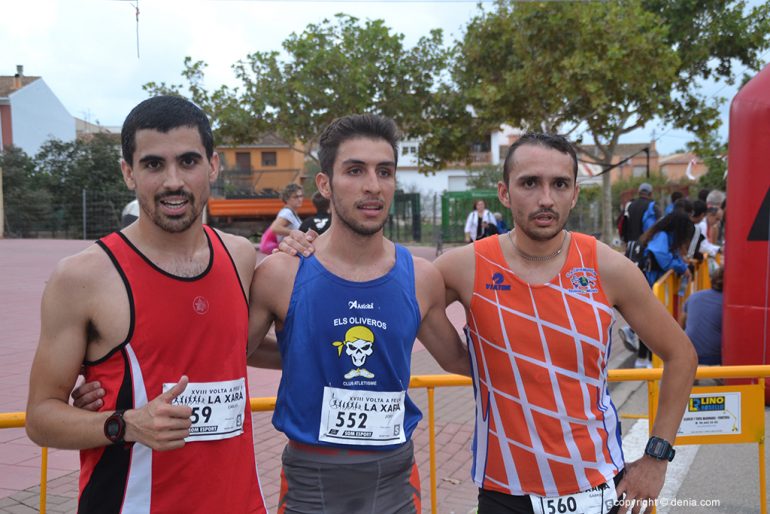 As for the race point out that from the beginning was formed where there were six units that subsequently dropped to four. Behind another persecuting group that could not reach the head of the race, in this group traveled the first woman of the race, Mª Isabel Ferrer, showing by her rhythm that she is very strong at this point of the season.

Mean that an error of organization in the first round caused some athletes, those who marched in the most advanced part of the race, had to do a few meters more. The lack of a representative of the organization before the finish caused the motorcycle of the local police and the bikes to enter the finish line, when they must have deviated some 50 meters before, by another street. 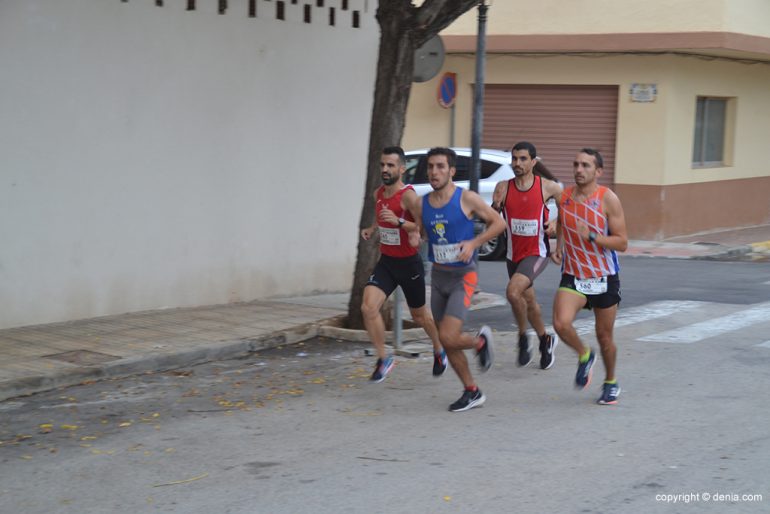 A mistake that caused moments of doubt among the runners who chose to move forward. Others, visibly angry, opted for withdrawal, showing their anger to some members of the organization.

Prior to the start of the reign, the exits of the lower categories took place, the low participation in one of the categories forced joint departures.

The environment lived in the vicinity of the finish line was one of the most outstanding notes on the positive side. In the negative the lack of organization in a test that is quite simple to control. 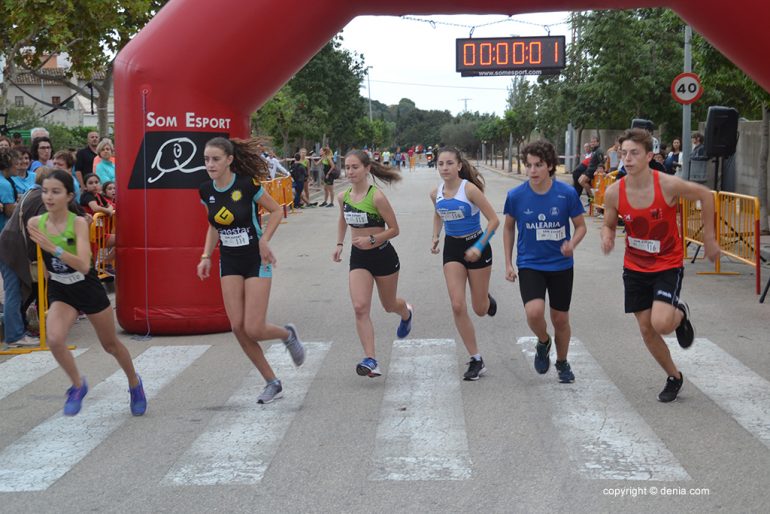 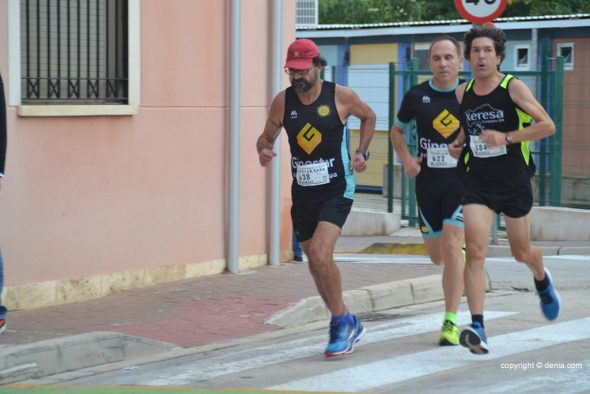 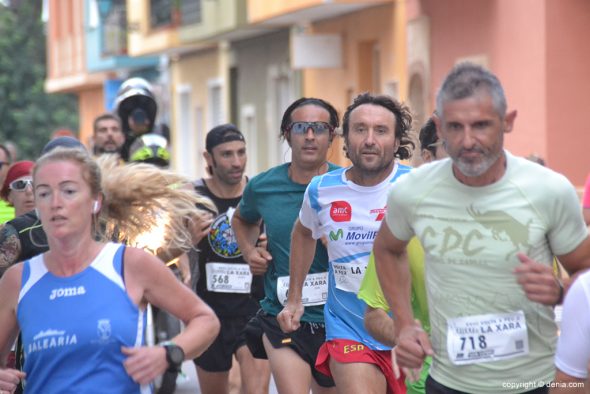 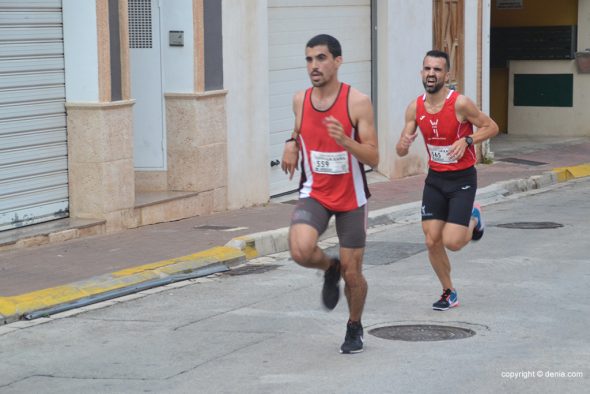 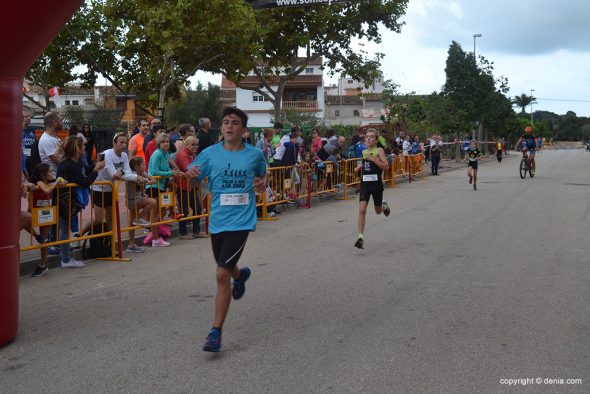 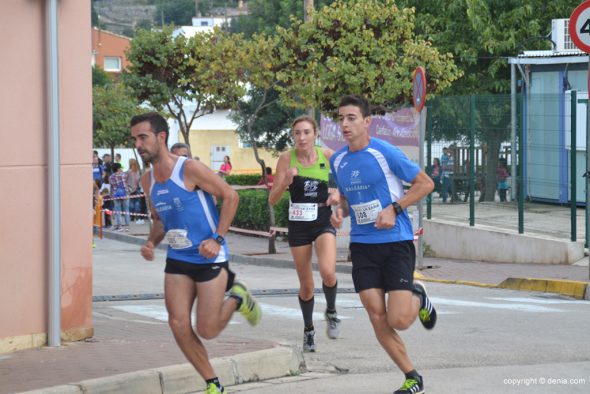 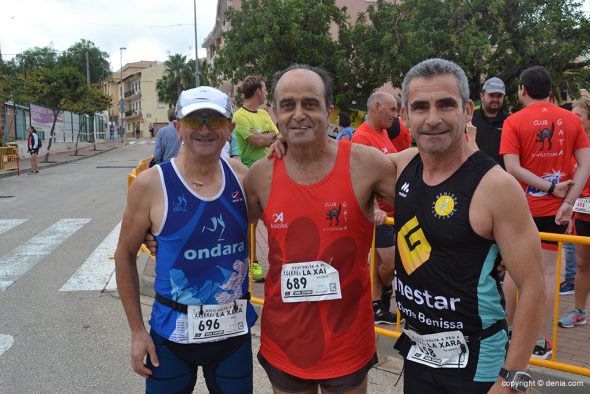 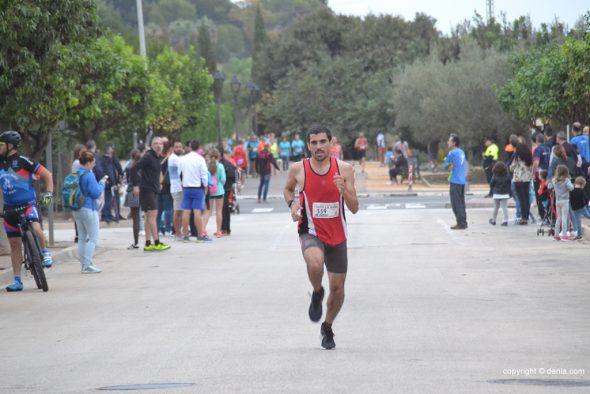 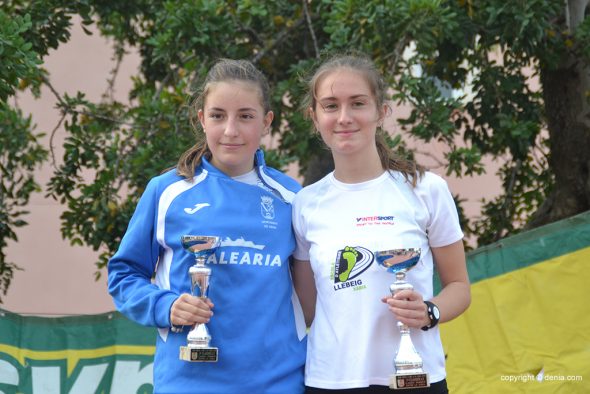 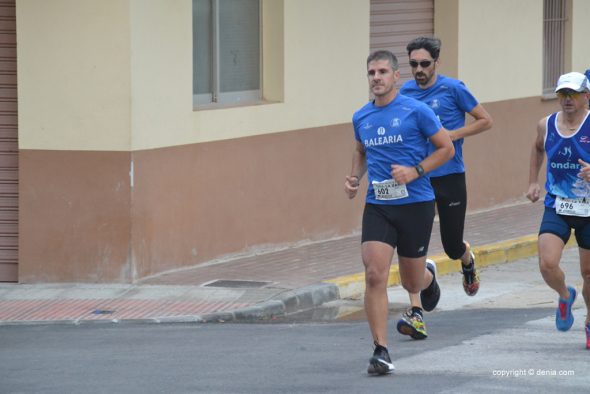 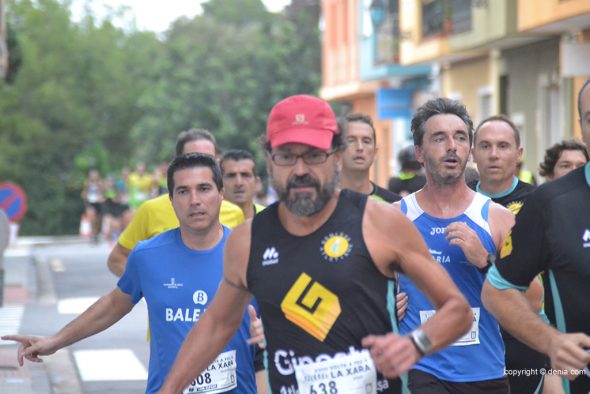 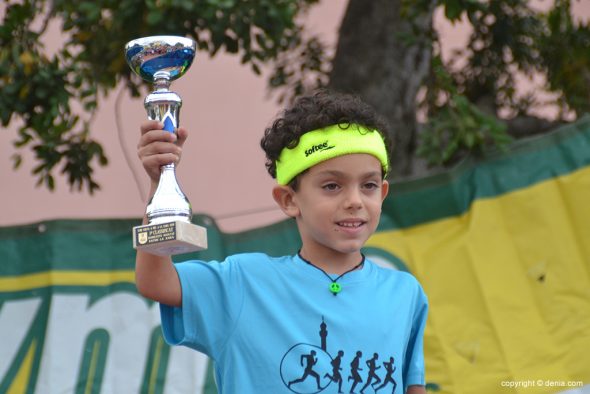 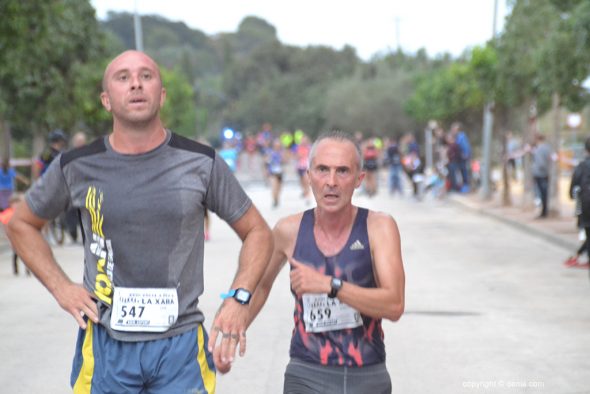 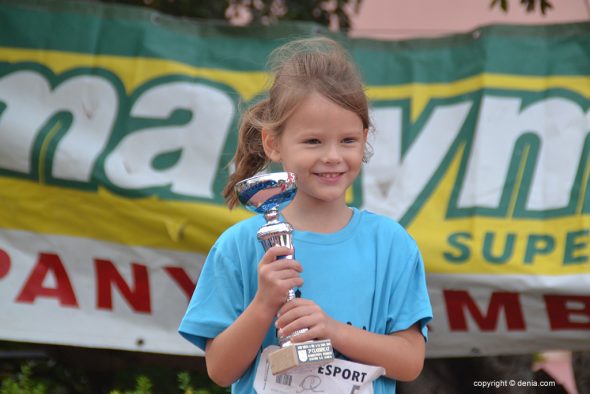 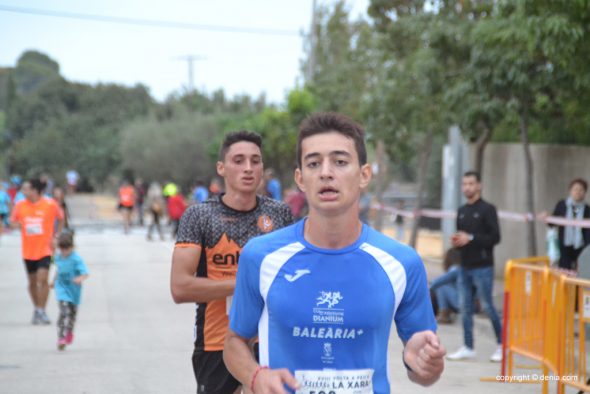 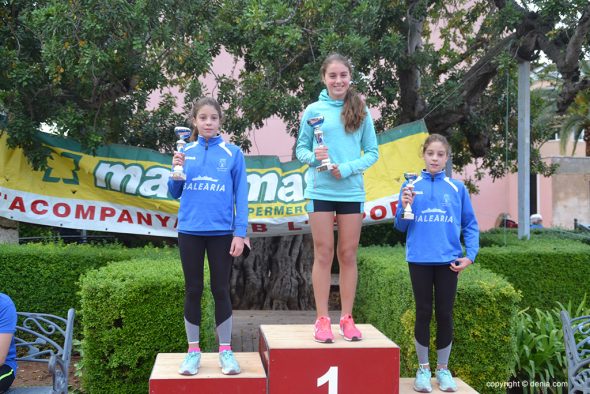 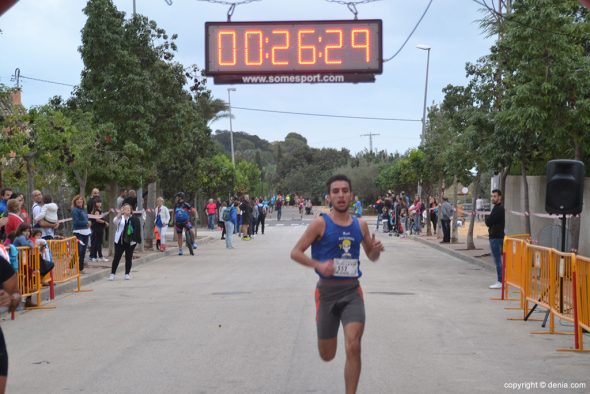 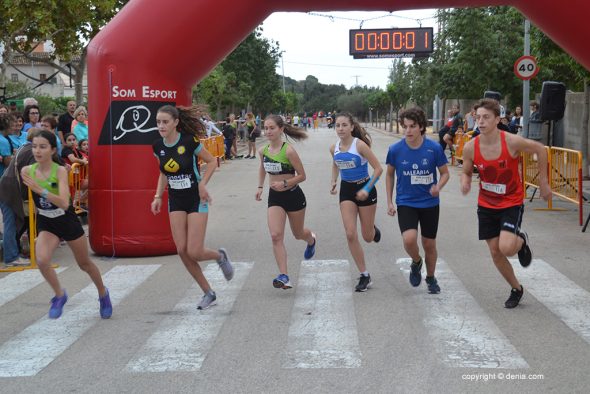 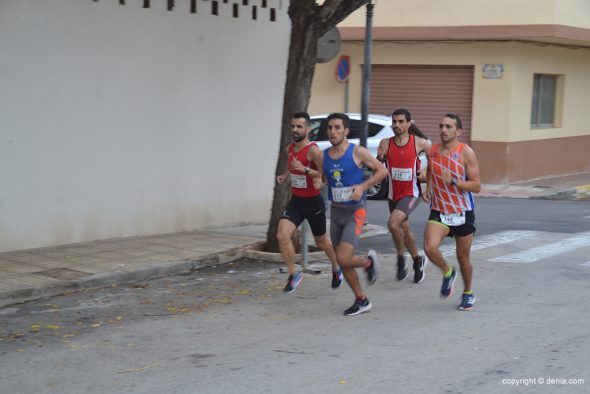