Joan Sala: "ACIF needs a renewal of the material"

Joan Sala is an estate manager and passionate about nature. He is vice president of the group ACIF (Association Against Forest Fires) in the Marina Alta and has been monitoring the It montgó and turning it off when it has caught fire. 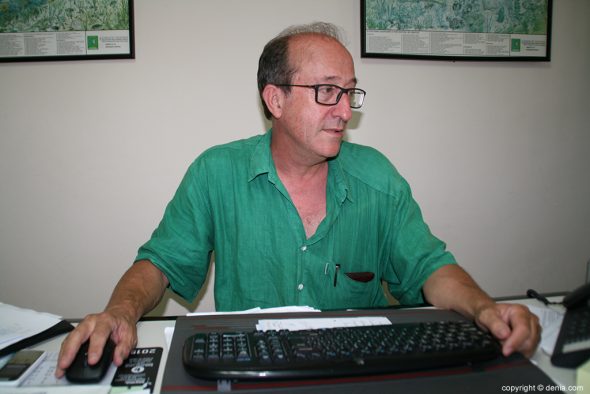 ACIF Is formed in the present by 30 volunteers that every weekend watch from Les Planes and from different points of the Montgo so that, in case of seeing smoke, it takes as little time as possible to warn the firemen, and of course, the minor As long as you can in going to fight him. Now, this group calls for an urgent renovation of its individual material and its mobile fleet.

We spoke with Sala on the occasion of the hot summer in which we are. Summer is the time when more forest fires are recorded, due to the high temperatures. Denia and its mountains are hot areas that, every summer, are in the spotlight because of this danger. 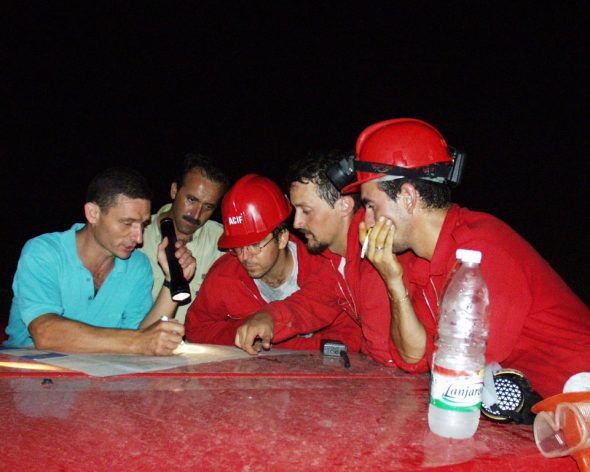 Last year the Montgo suffered two serious fires, the second of which, almost at the end of the summer, one of the worst that is remembered that in the area of ​​the Cabo de San Antonio, it devastated with more than a third of the forest mass of the natural Park.

Room tells us that "At present they coordinate with Civil Protection to carry out the surveillance, because the volunteers of our group can only go on weekends because most work". Before, ACIF From Denia, including the Castle, to have a complete view of the entire Montgó Natural Park, now "Civil Protection has taken care of many of these points and surveillance during the week". 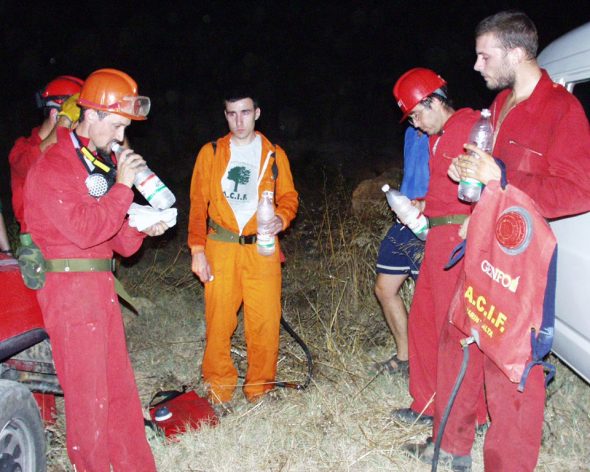 Another area where I had always watched ACIF Was the area of ​​Jesus Pobre, which now has also passed into the hands of Civil Protection. Despite this, Sala assures that they are "trying to form a small group of volunteers of the town that are in charge to do the monitoring more in depth in that zone".

Those who watch can not be inexperienced, in fact it is mandatory that they pass through several courses of fire extinguishing. These courses, taught by the same ACIF Together with firefighters, are held at the end of the year and are looking to have more and more people interested.

Volunteers of ACIF Can, and should, be the first to go to the fire zone, their job will be to control the perimeter of the forest fire and turn off the possible until the fire units arrive. Therefore, according to Sala, "each member has a EPI (fire protection equipment) And we also have two Patrols, quite old now, with the capacity to transport 9 people ". On the other hand, to be able to perform the work of shutdown, the group enjoys a Patrol pick-up, With a tub of 600 liters of water and hoses under pressure. In spite of it "It is not enough, and now we are lucky that the new town hall has given us another 'pick-up' that we had awarded but that used the people of parks and gardens to irrigate". 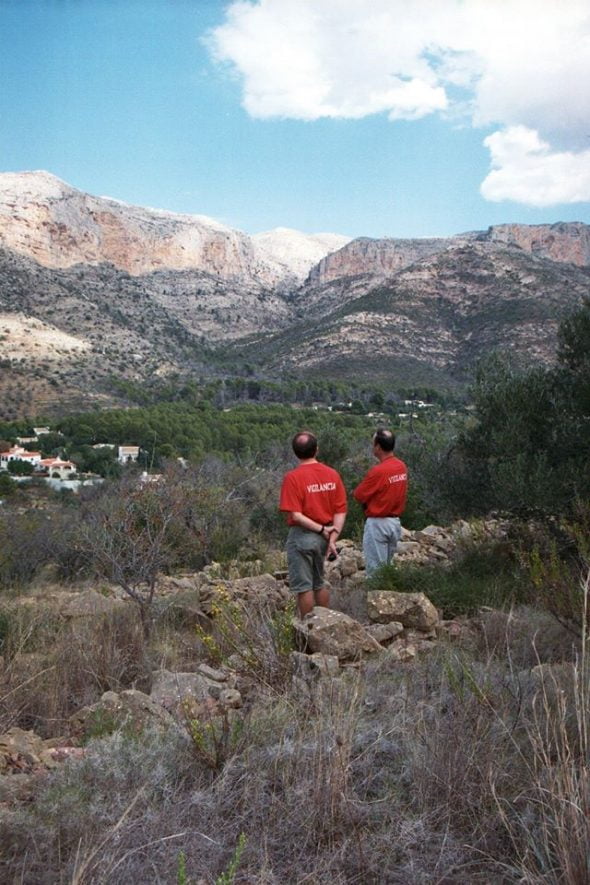 Despite all this material, Sala does not hesitate to say that this "is obsolete, fire retardant suits are losing property and Patrols Every time they cost more money to repair". They ask for a new agreement with the city council that allows them to obtain money that they believe is necessary so that the surveillance and extinction of these fires can continue. Likewise, they would also like the material that firefighters withdraw complying with the law, instead of move on to other groups, it will happen "at least one part, to the volunteer group of ACIF".

Until now the agreement that exists only is dedicated to diets during the works of extinction, fact that causes that nothing can be renewed and that leaves "with the same material as 20 years ago". As we progressed, each volunteer, when it comes to facing the fire, enjoys the fire prevention team, which is the pants and fireproof jacket, gloves up to the elbows, a mask for smoke and a helmet that is mandatory. They also carry with them a canteen, an ax and an anti-fire shovel. Logically, according to Joan Sala, "You can die burned like a chicken even if you wear the special suit, but it is always better one that maintains the insulating properties than one that is already worn and obsolete". This new agreement would improve this as well as vehicles. So far the financing of the association is by lottery, and this "every time it goes less". 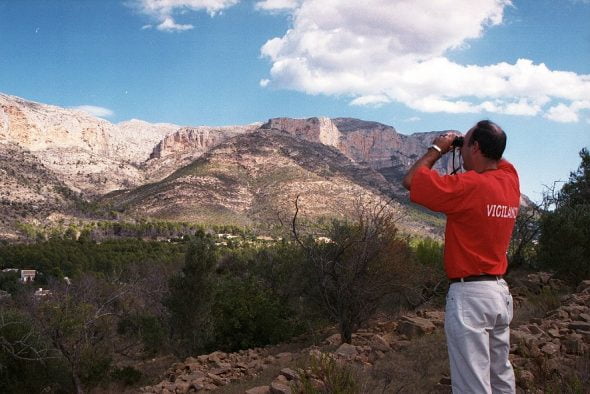 With the new consistory, Sala assures us that "we see more disposition than with the previous one". Despite this, they are aware that it is difficult to get that money and more knowing that the accounts of the city council are not exactly positive. Still, they have hopes. At the moment they have managed to recover this vehicle with water tank that they had lost "by political criteria". "We didn't ask for new cars either, but if you could get second-hand cars, it could be very good for us".

In fact, groups like these are the first to face an evil that destroys everything. So maybe better material could help prevent this fire from burning as much green as it did last summer.