Jesús Pobre starts the expansion and repair of the water tank, at a cost of € 112.100

Since last October 26, 2020, the execution of the project "repair and expansion of the drinking water reservoir of Jesús Pobre" has begun, subsidized by the Alicante Provincial Council for 95%, and whose total cost amounts to 112.147,57 , XNUMX euros, and with an execution period of two months, in accordance with the subsidy granted by the Department of Water Cycle of the Diputación de Alicante. 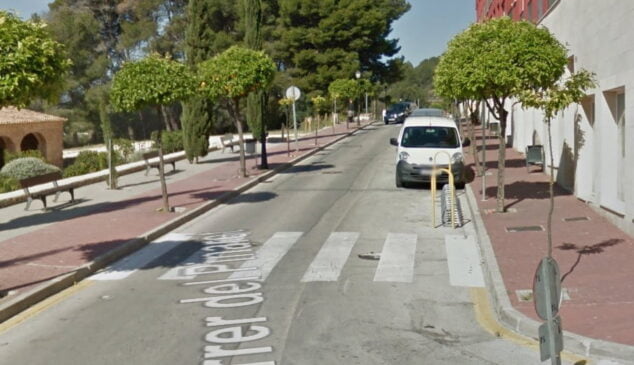 The project is considered by Eatim de Jesús Pobre as urgent and necessary, given that the smaller Local Entity has a single drinking water tank, which required a rapid intervention due to deterioration of the roof, as well as planning of the construction of a second vessel, so that they can alternate in the treatment of drinking water, thus avoiding supply cuts when it is necessary to carry out maintenance or cleaning tasks of the currently existing one.

After several meetings with the construction company, and in order not to interrupt the service, the execution of the second auxiliary vessel of new construction has been planned in the first place, so that it comes into operation once it is finished, and to be able to tackle the repair second. structural of the existing one.

The project includes the complete execution of the auxiliary support tank, the adaptation of the facilities, emptying of the main tank, roof demolition, revision and repair of interior walls and pillars, execution of a new roof and waterproofing, as well as connection to the network of Potable water supply.

Given the intervention on an essential service of the town of Jesús Pobre, parallel meetings have been held with the concessionaire of the drinking water service, Aqualia, establishing measures for immediate action in case the service is interrupted for more than 6 hours, already be it by placing a temporary auxiliary tank or transporting tanks to supply drinking water to the population.

The Eatim de Jesús Pobre has issued an informative statement on the work, on the prevention of intermittent service interruptions that may be caused, and the enabling of Pinaret street in two directions of circulation for the entry and exit of trucks and machinery from the work.