Elections to the presidency of the Real Club Nautico Denia will take place the next 23 of September. One of the candidates presented to them, Jaime Portolés, has made public its partners the program with which it is presented. 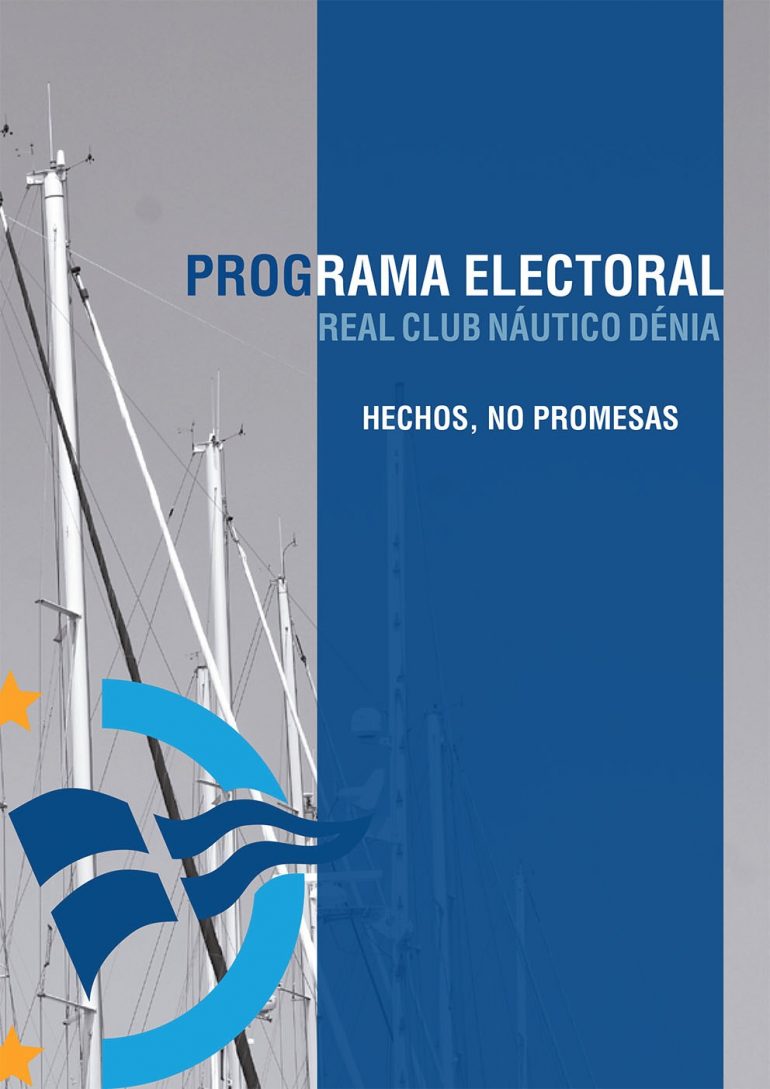 Portolés presents the partners to his fellow Board members, who were mostly with him during his last term. 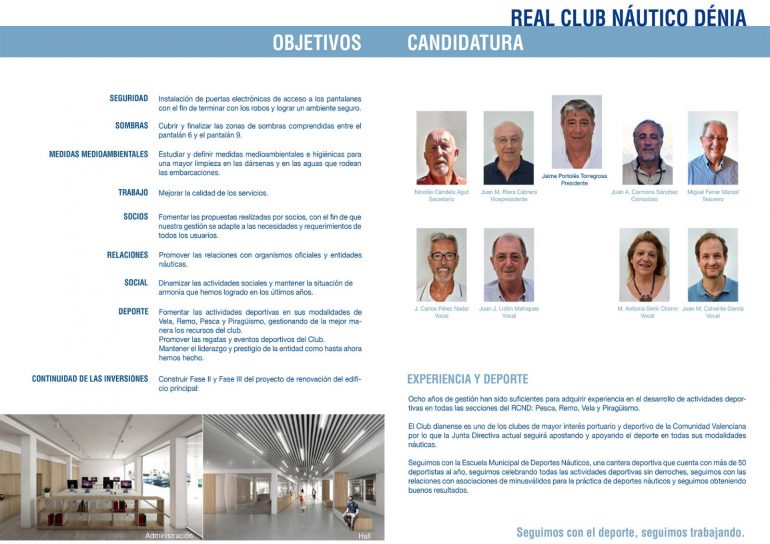 Review how the facilities were before undertaking the reforms and the current state of the reforms. 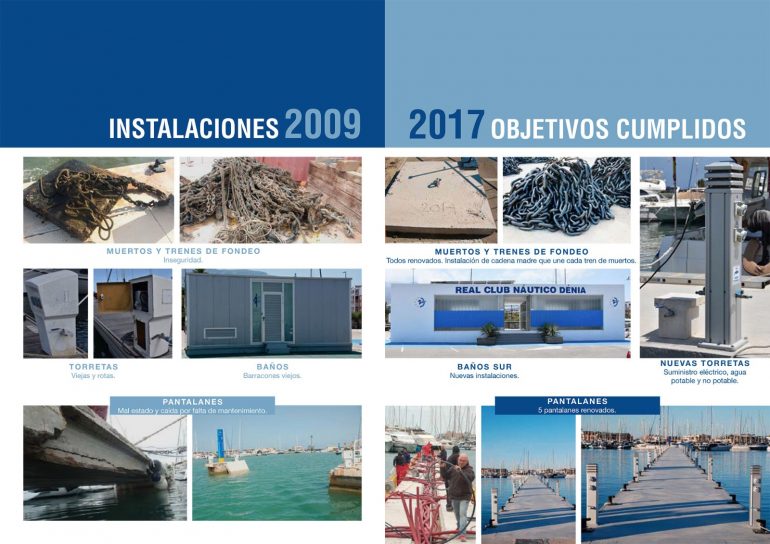 He counts those achievements that have been realized under his mandate to the front of the club. But above all how it has managed to do all of them with a balanced budget. 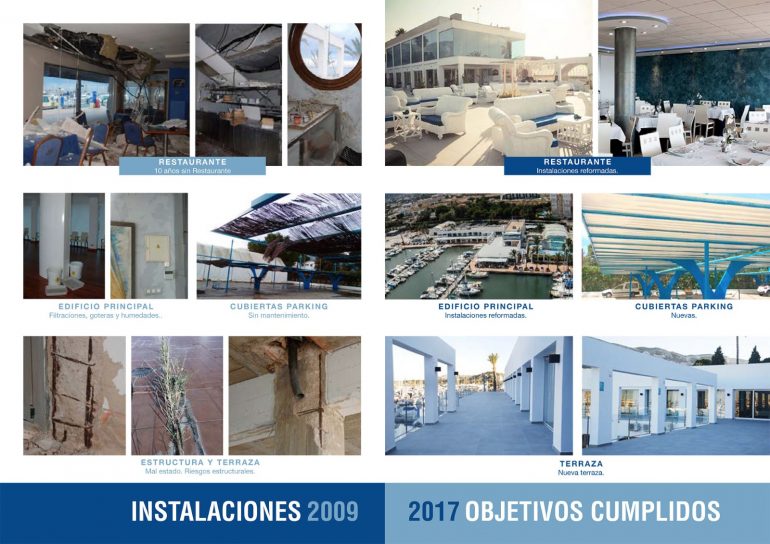 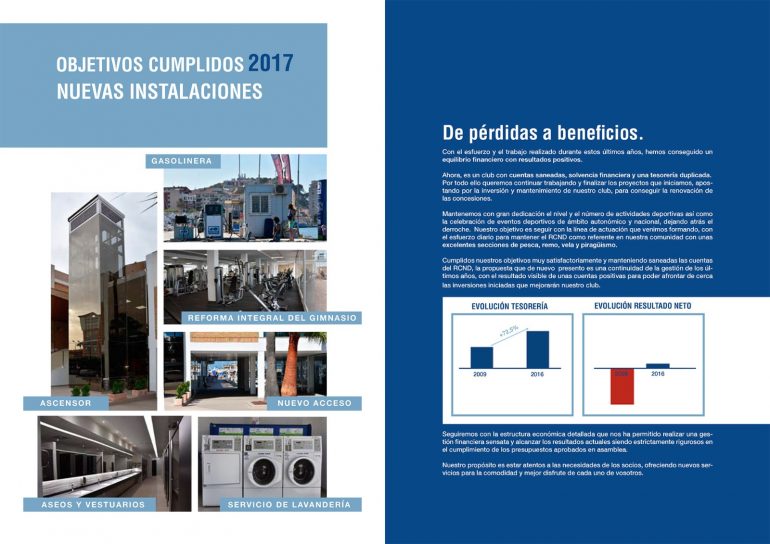 The candidate remembers to the partners the possibility of delegating his vote in case of not being able to attend the assembly of partners. 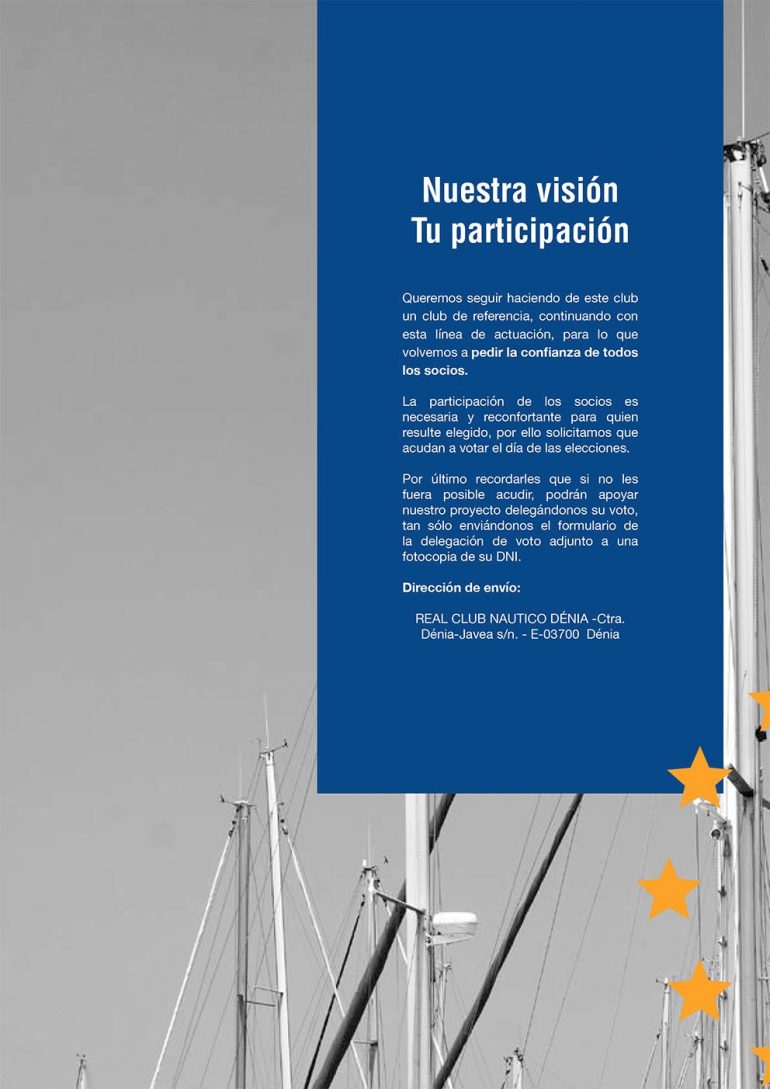 The presentation of your Program ends by directing the members in a brief letter that explains the goal that you have in presenting your application. Obviously it shows those things that still have to be done to make the club is a benchmark in the Region of Valencia. 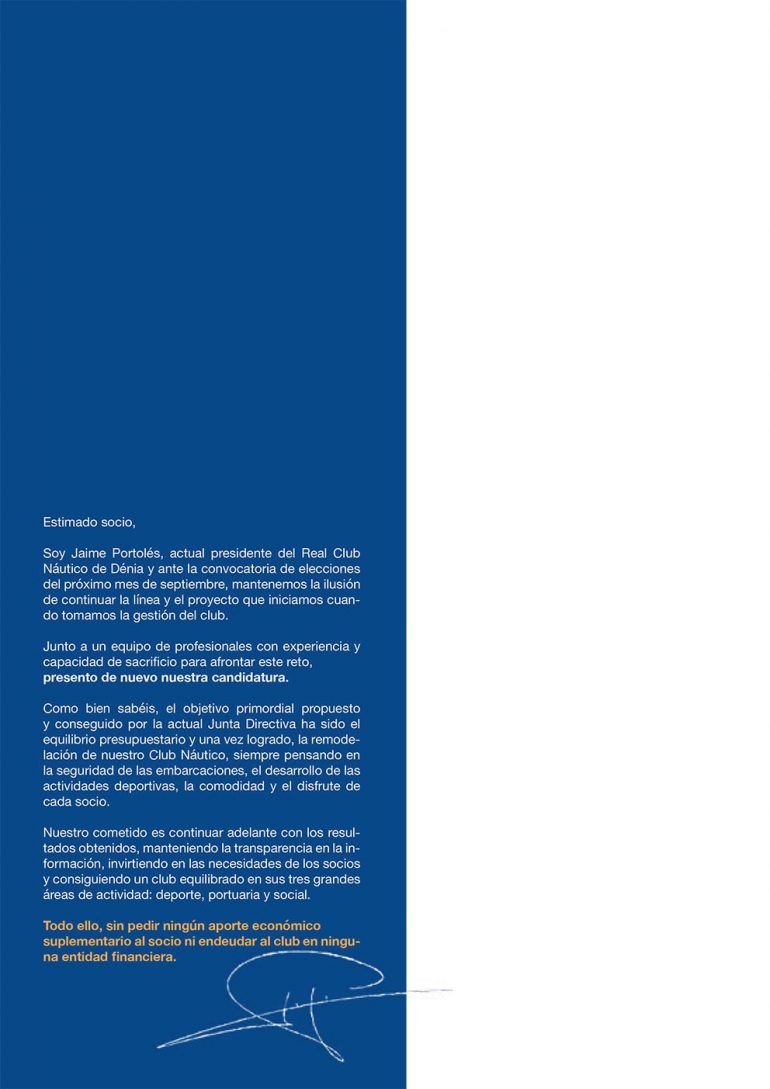