The chef of the Chirón de Valdemoro restaurant has won the long-awaited gastronomic recognition of the IX International Competition of Creative Cuisine of the Red Prawn of Dénia. 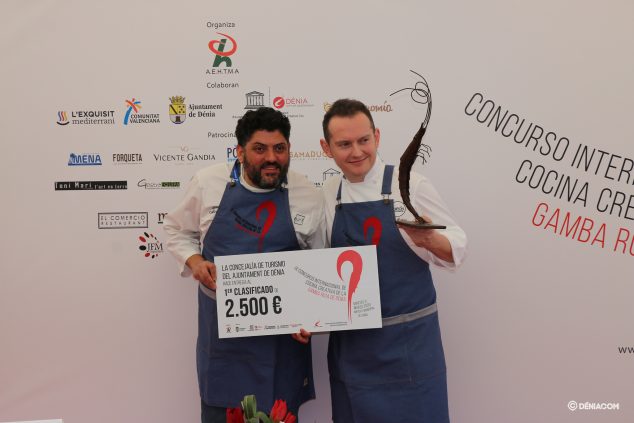 His proposal, Red Prawn in a garlic soup acidified with piparras, has been imposed in a very close edition that has had the participation of eight finalists. On the plate you could appreciate the exquisite ingredient that gives its name to the contest on a soup bottom with the base of the Red Shrimp. The idea, according to Iván Muñoz, was to bring the rich product to the kitchen of his land. 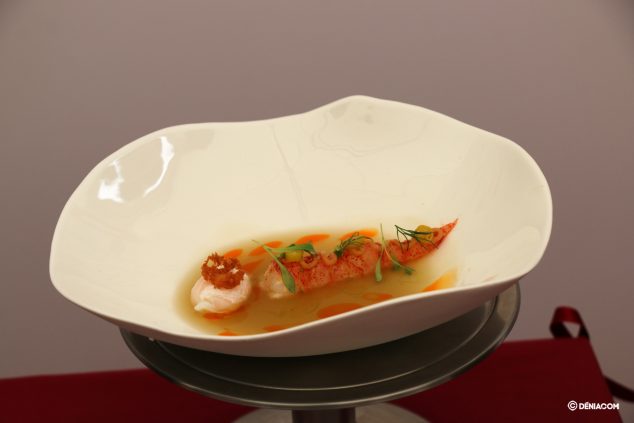 The second prize has gone to Alberto Montes, from the Atrio restaurant, which has surprised with his proposal for the Red Prawn of Dénia, iodine and vegetables. And the third one has fallen to Andrea Ravasio, the candidate of the Baobab Suites restaurant, whose proposal has been Canarian red shrimp stew from Dénia. 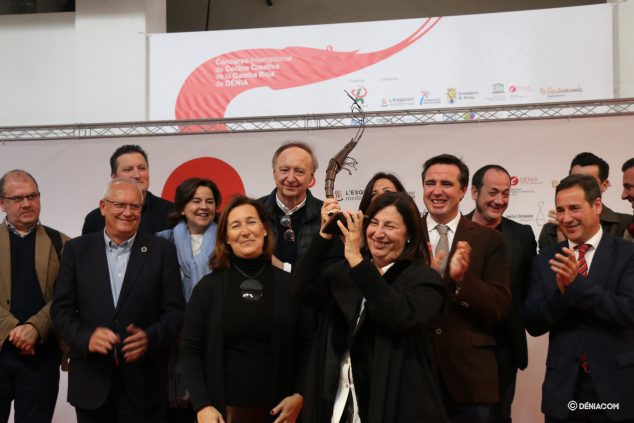 In addition to the winning chefs, an honorary prize has also been given to the expolitic Pepa Font for his commitment to Dianense gastronomy and to promote, among other things, the DNA * Festival. 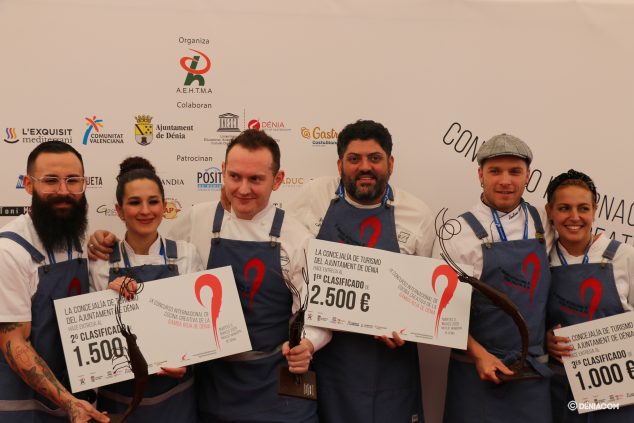 All the winners in the IX Red Shrimp

The contest has been attended by hundreds of curious people who have not wanted to lose their development in the Municipal Mercat. Its director, Rafa Soler, has been very satisfied with the welcome and has advanced that for the next year, which will be the tenth anniversary of the event, there will be many surprises that are still to be revealed. 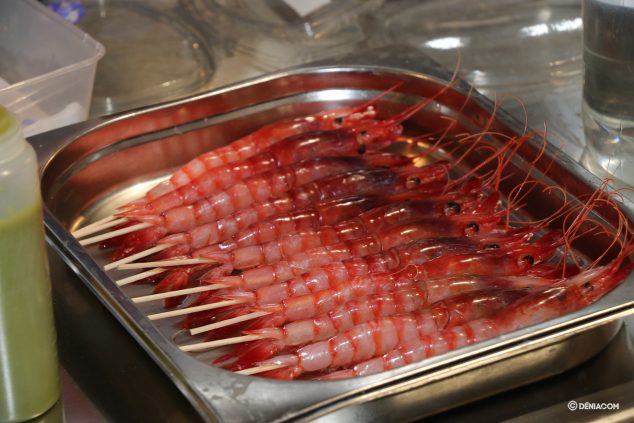 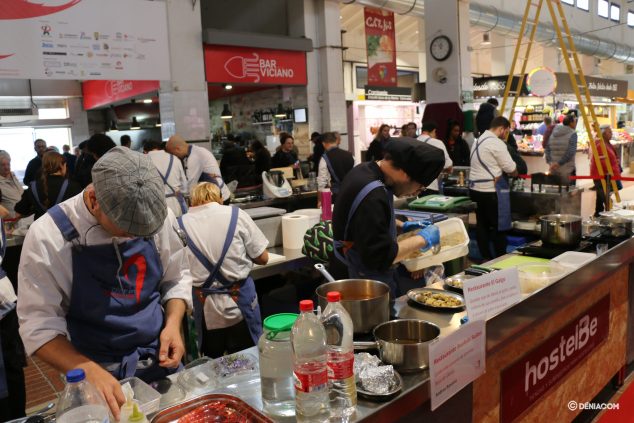 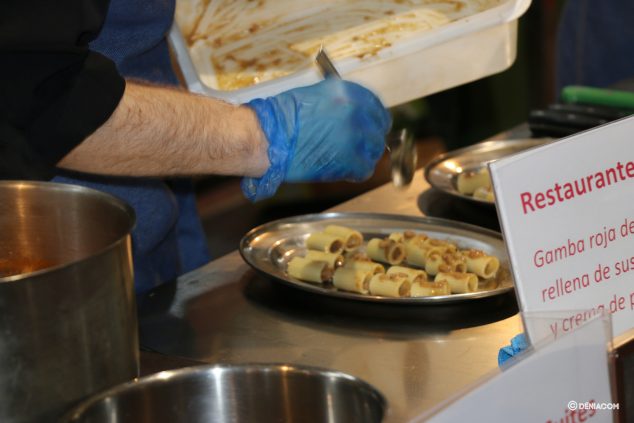 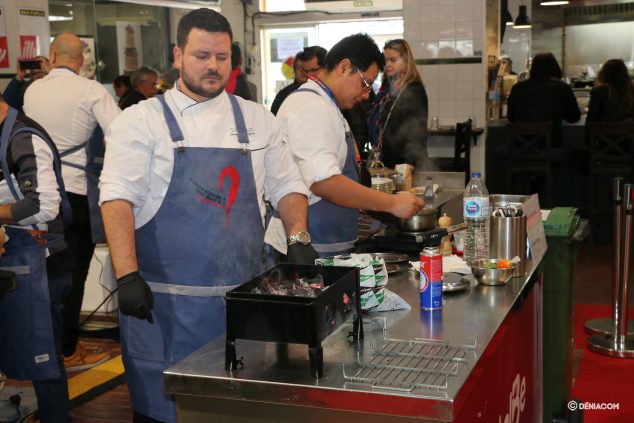 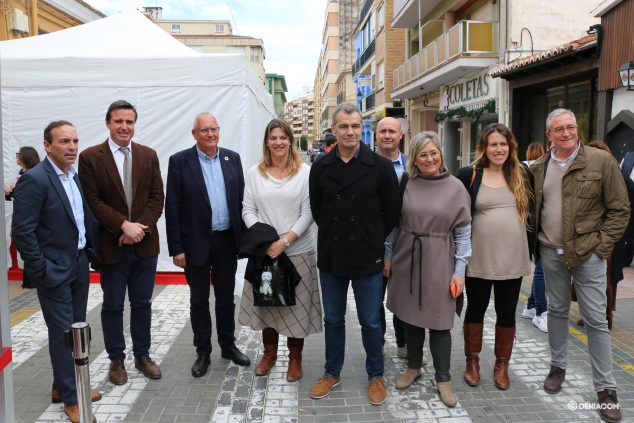 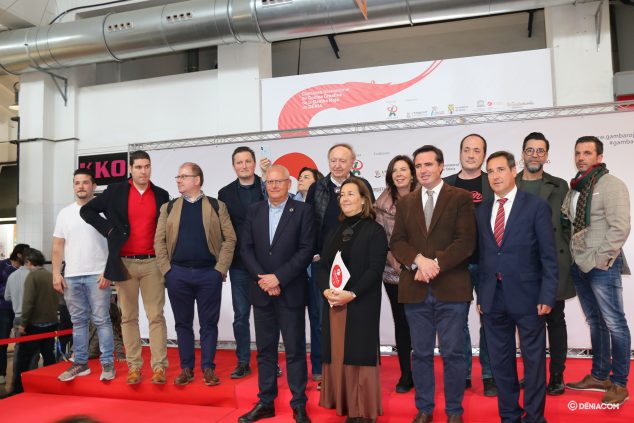 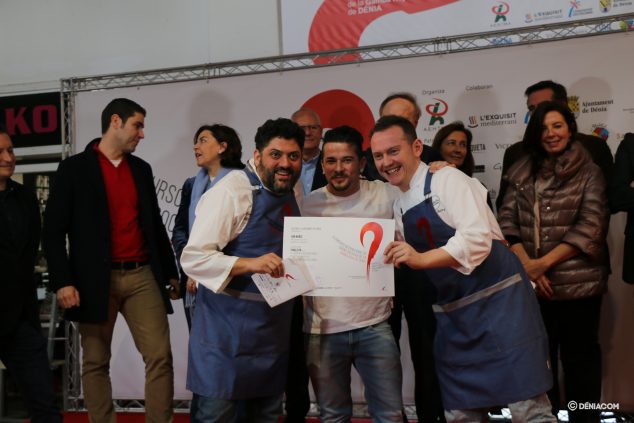 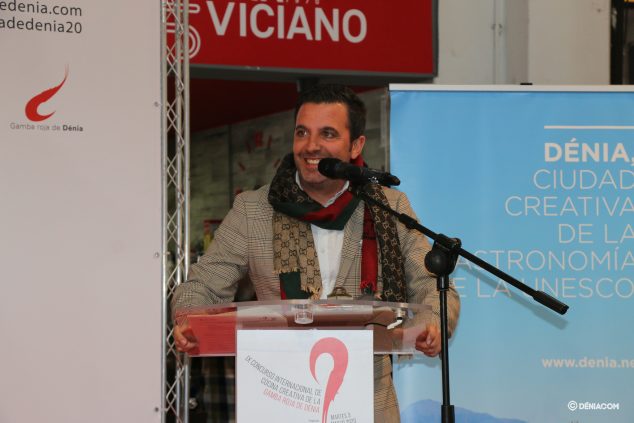 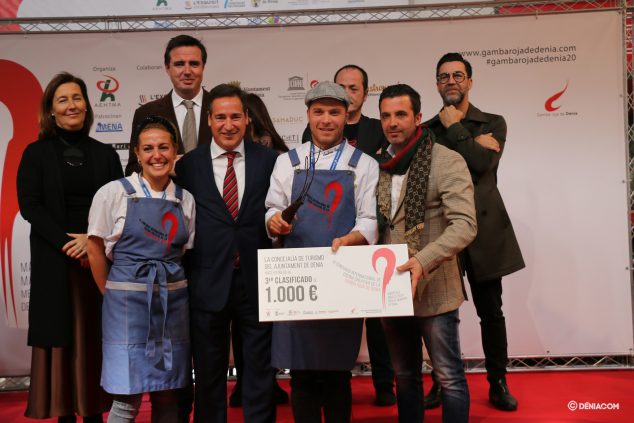 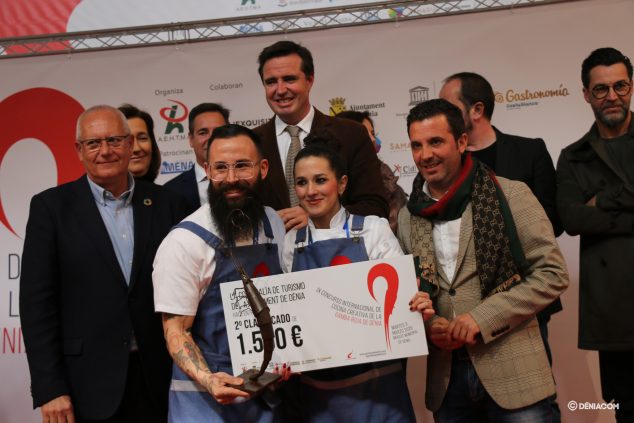 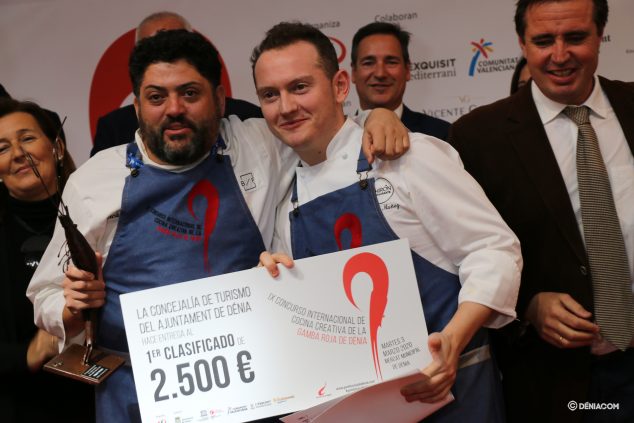 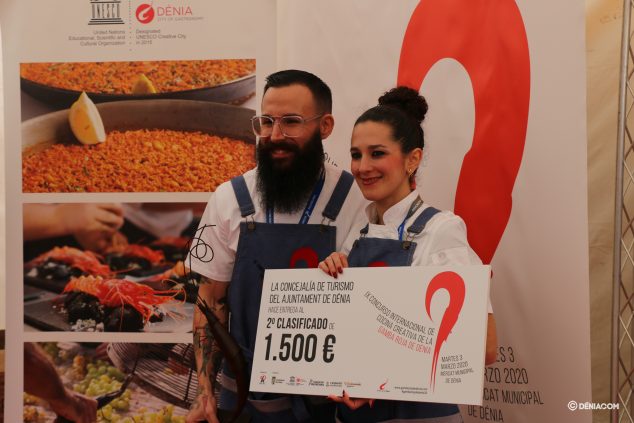 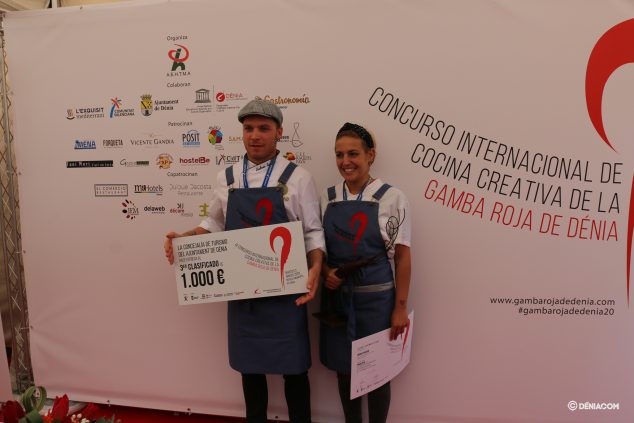 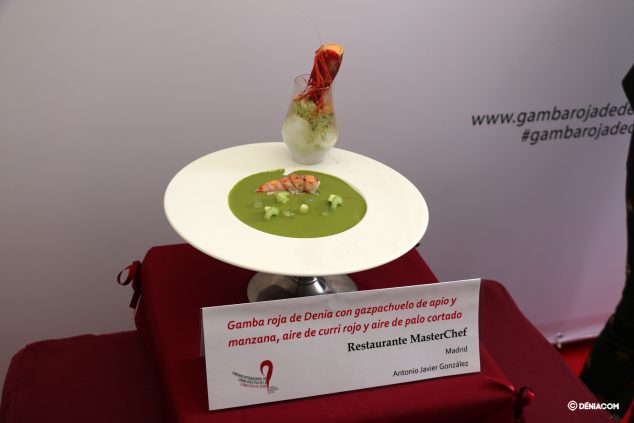 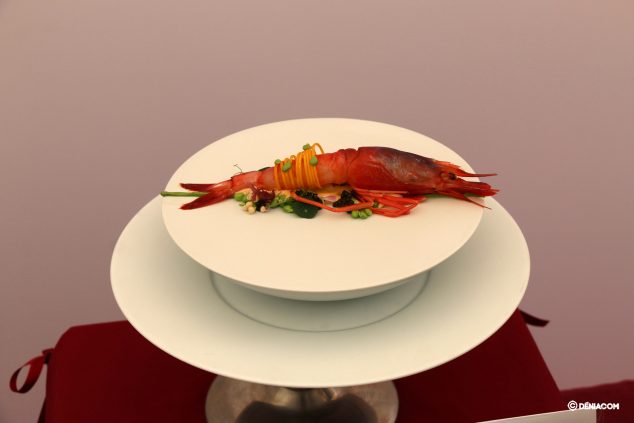 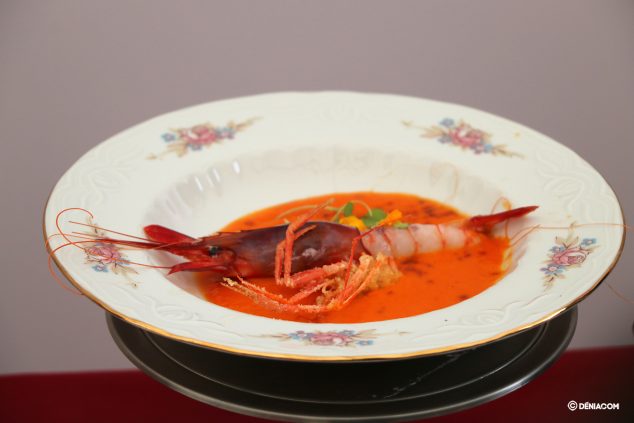 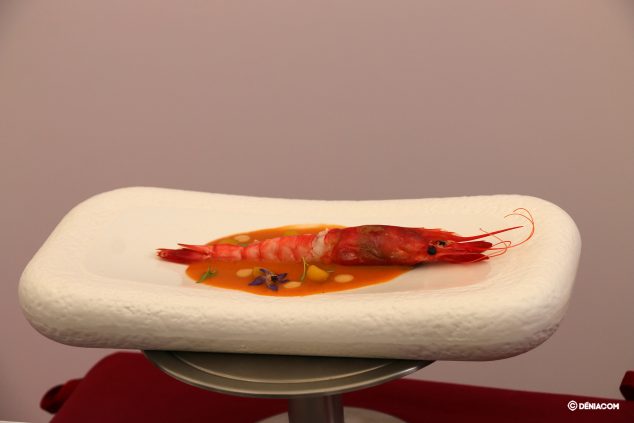 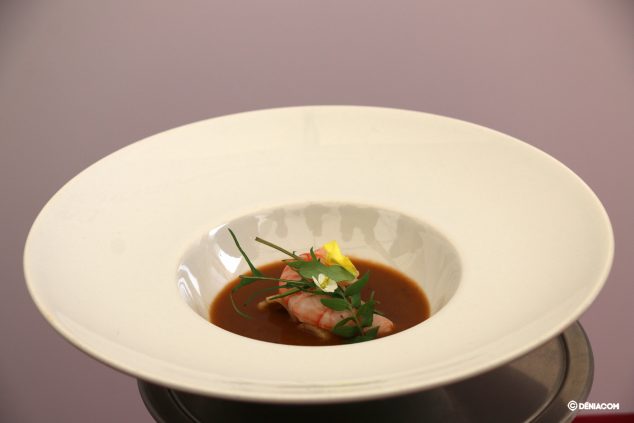 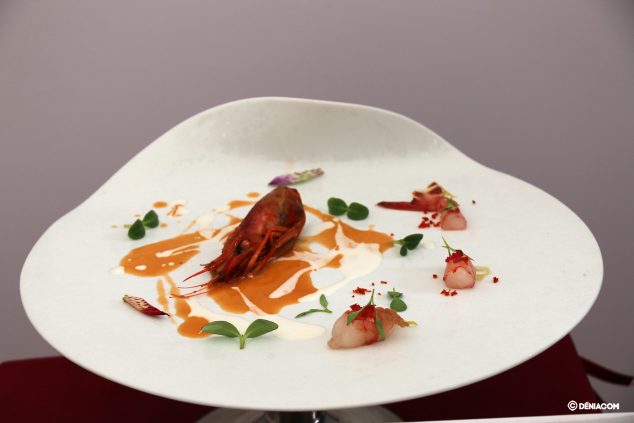 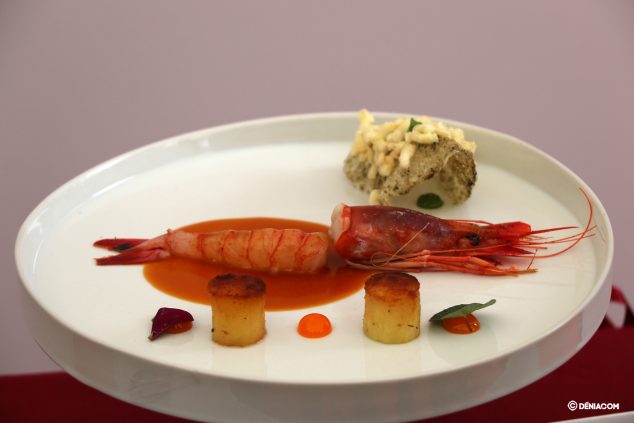