During the closing day of the festivities of Moors and Christians, which was lived this Friday in the center of Dénia with several acts, the ranks took the opportunity to announce those who would be chosen Primers Trons for the next year. Similarly, one of the most anticipated announcements of the year was made: who would lead the Christian side and who would do the same with the Moor side. Well, the doubt is finally resolved. 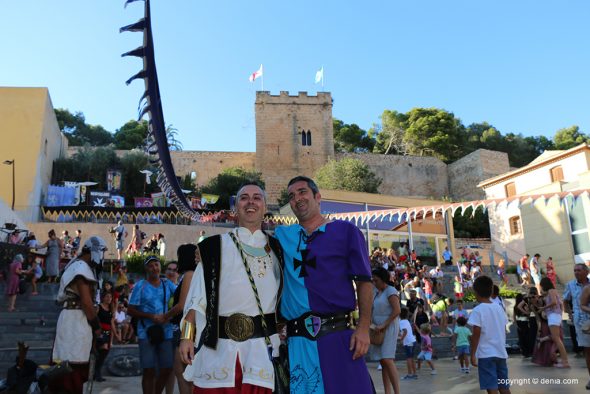 La filà Creuats It will be in charge of captaining next year the Christian side, headed by what will be its captain, as yesterday announced: Lázaro Colomer. He will count as ambassador with Víctor Ramis and Vicent Pérez as First Tró. 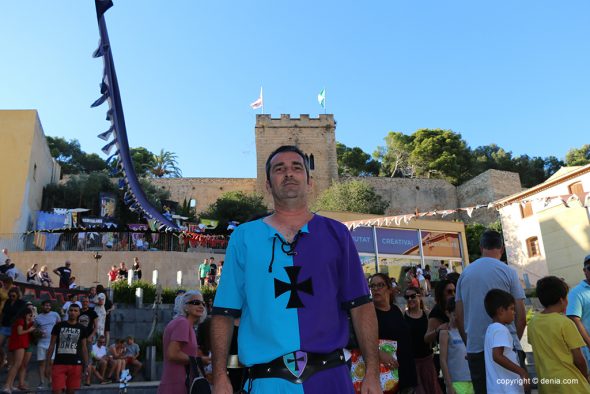 La filà Abencerrages it will be the blackberry captaincy of 2020, as was already known. And this, in turn, has announced that Isaac Bolufer will be in charge of captaining it with the rest of the black troops. Your ambassador will be Miguel Ángel Martínez, the First Tró will fall to Manolo Mahiques, and as a flagman he will have his sister Tania Bolufer. 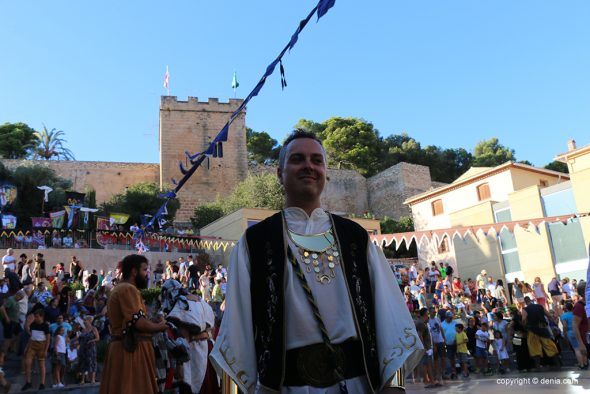