A patera with seven migrants has arrived this morning at the Llebeig Creek in Poble Nou de Benitatxell. Its occupants, all male, have subsequently been intercepted at the Cumbre del Sol, four of them by the Civil Guard in the northern part and 3 by the Local Police in the southern part. 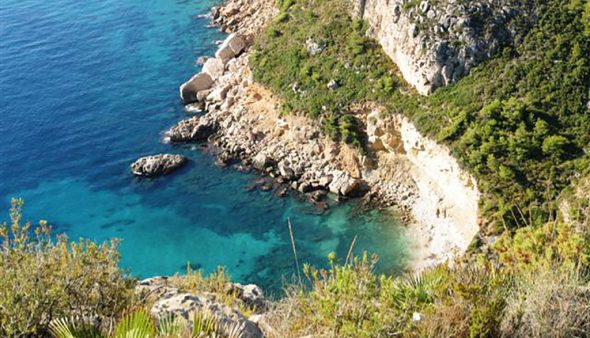 The Civil Guard has taken over the seven intercepted and taken to the dependencies of Xàbia, where they have been attended by a Red Cross team.

Generalitat expects 4.000 doses to be administered per hour at vaccination points such as Dénia
April 19 2021