Intense concert of the Band of Dénia to honor Saint Cecilia

One more year, the Agrupació Artística Musical de Dénia delighted the public in a brief but intense concert of homage to Santa Cecilia, the patron saint of music. Five pieces loaded with force that started with the paso doble of Roque Baños To my mother, to give way to the composition of Dianense Javier Pinto Druids.

Luz Aurumque, by Eric Withacre and a surprising The Sword and the Crown, by Edward Gregson, completed a program that ended with Wedding of Luis Alonso, by Gerónimo Giménez.

New musicians and awards for "Musicians of the Year" 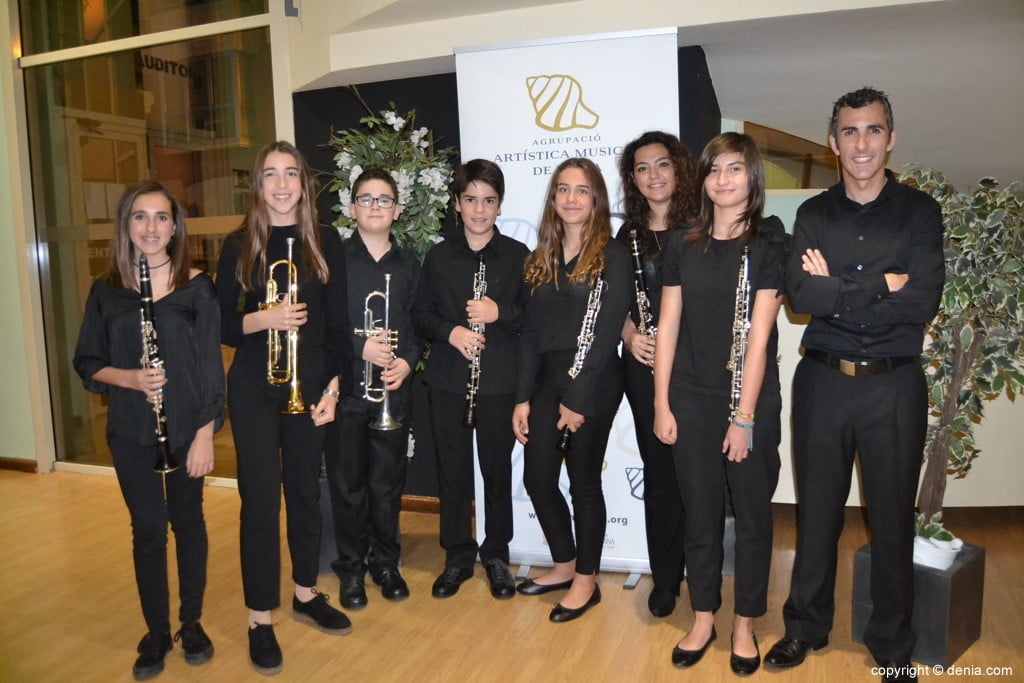 All of them received, from the hands of their godparents, the instruments with which they are now part of the Musical Artistic Group of Dénia.

In the preview of the concert tribute was paid to the musicians who joined the band for 25 years ago and are still active: Juan Francisco Bertomeu, Vicent Crespo and Francesc Poquet, and the work and dedication of the brothers Óscar and Carlos was recognized Requena with the prize Musicians of the Year which is awarded for the first time in the Dénia Band. 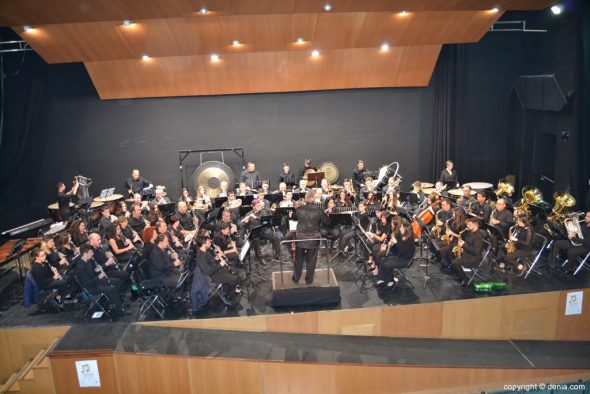 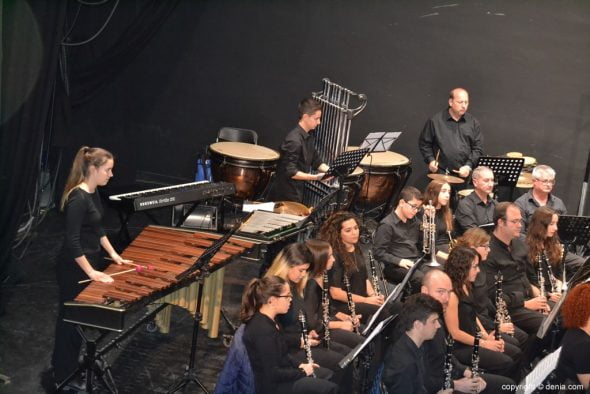 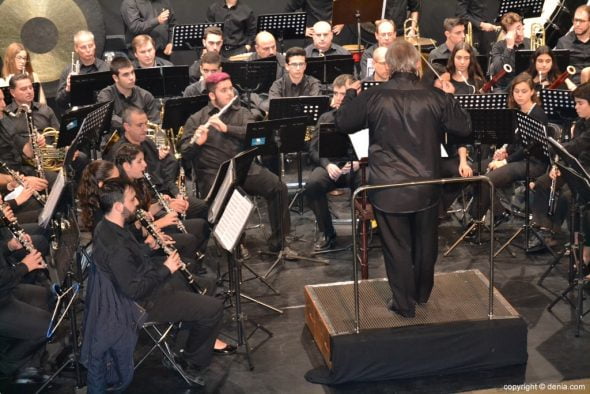 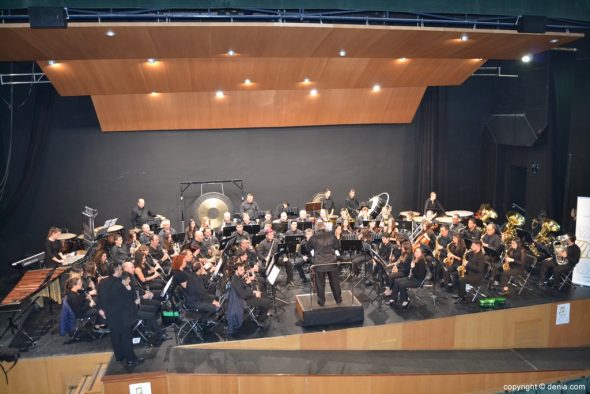 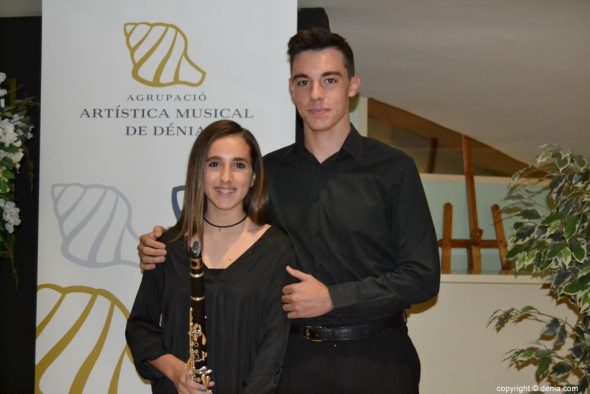 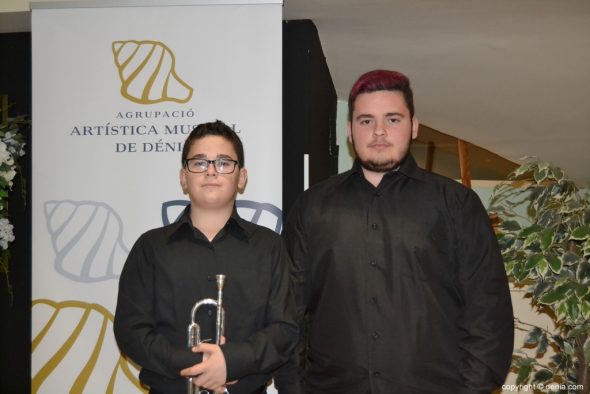 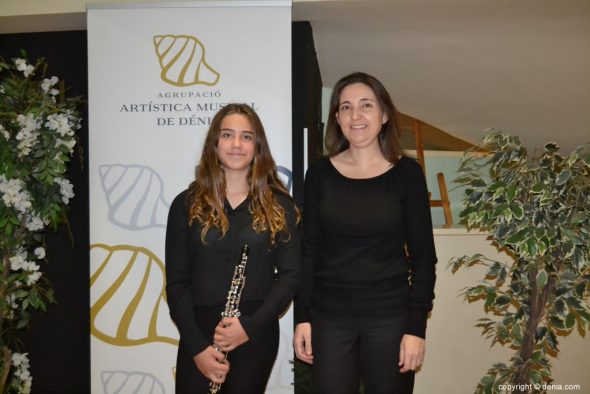 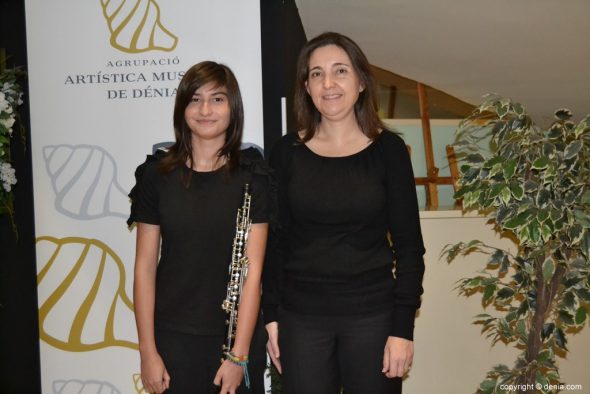 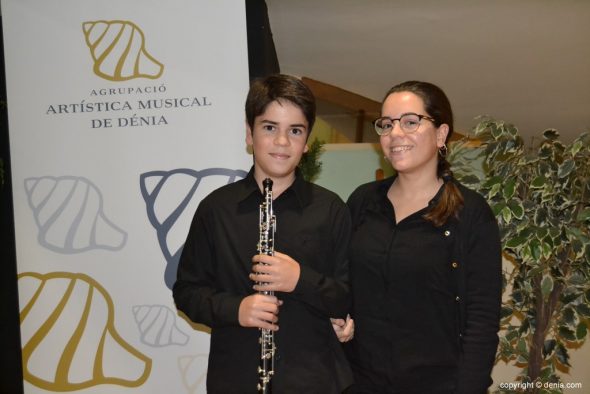 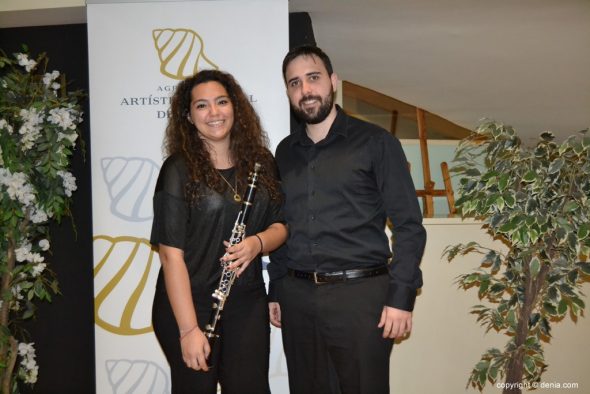 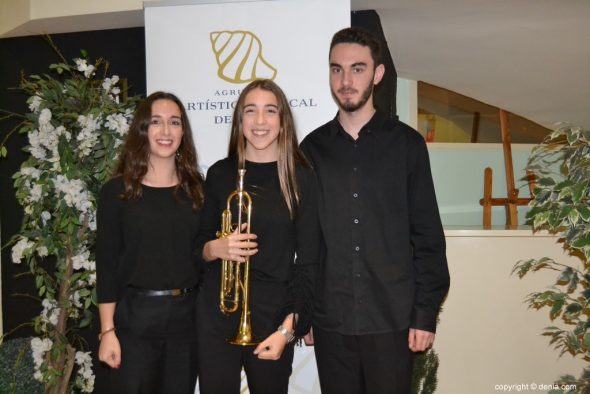 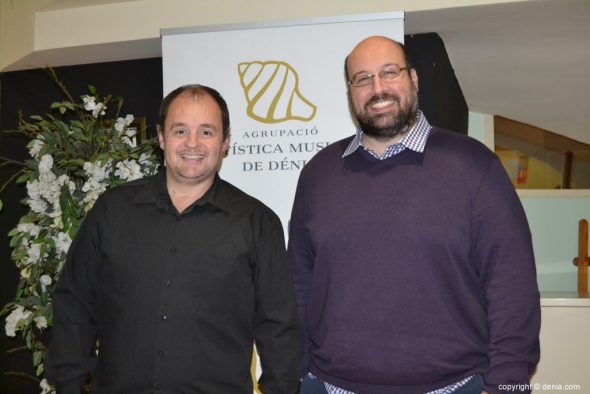 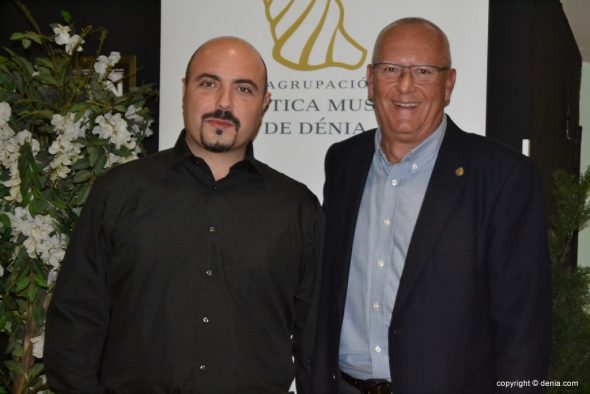 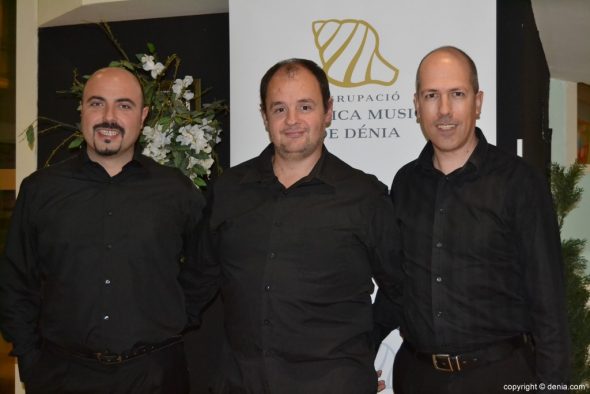 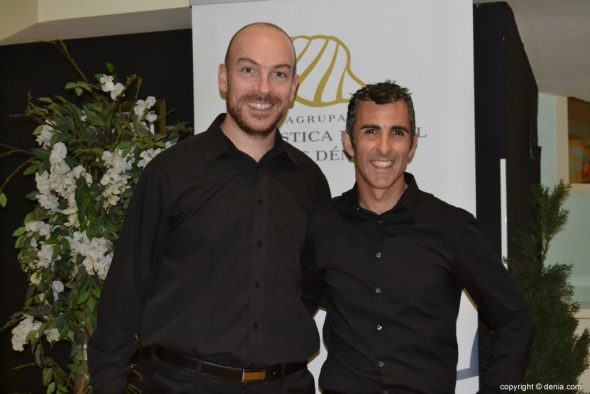 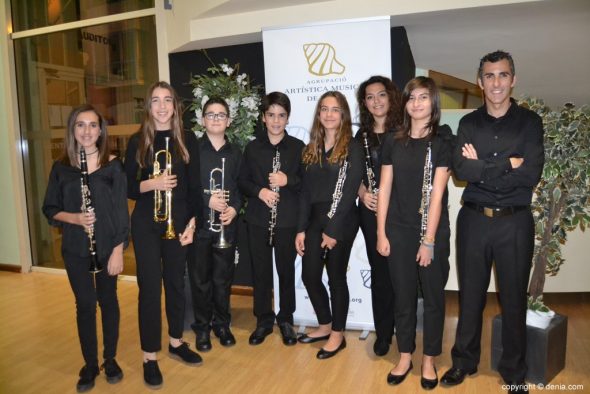 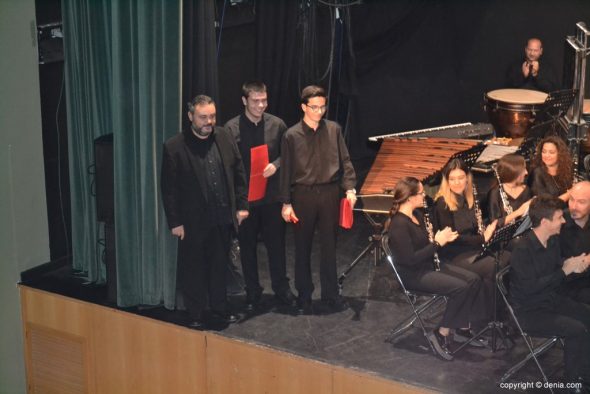 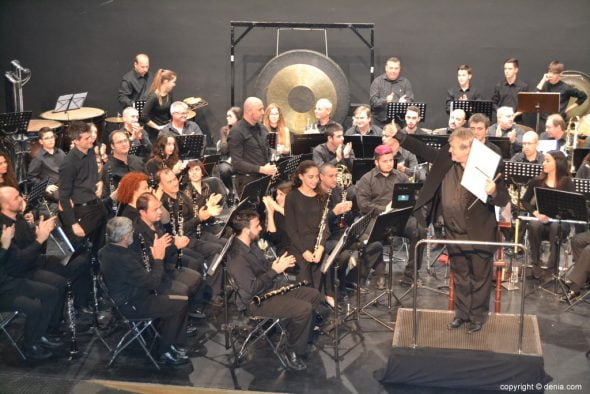