Last Sunday, November 6, the official act of presentation of the Ciudadanos candidates for the Valencian Community took place. Inés Arrimadas, as national leader of the party, attended the meeting in Valencia to present the first list of candidates for mayor. 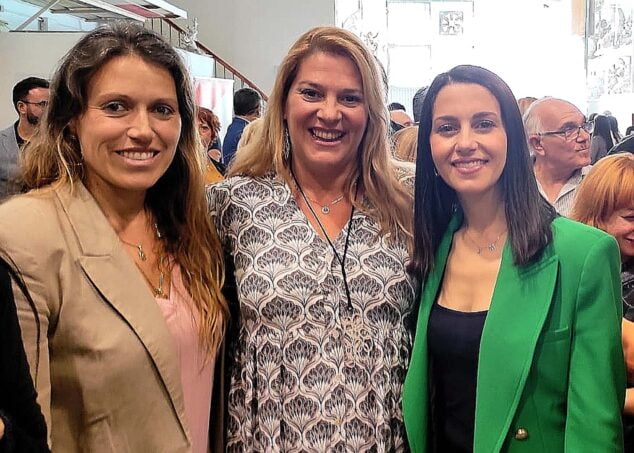 More than fifty applications in the Community, which will soon expand, according to Cs. In the Marina Alta, those of Dénia, Calp and Teulada-Moraira have already been confirmed, for this reason, the two Dianense representatives, Susana Mut and Estefanía Schwamb, attended the meeting.

In the meeting in Valencia, the different leaders of the party, such as María Muñoz, Fernando Giner and Inés Arrimadas herself, have highlighted their commitment to municipalism and the liberal center. In addition, several national and regional deputies accompanied the act, as well as different positions of the organization of the orange party.

In his message to the attendees, Arrimadas defended the liberal center: "A political space that no one else represents, but that everyone knows is essential." He also added that what is good for Valencia is good for all of Spain, referring to the fact that the general state budgets for the Valencian Community are unfair, and more specifically those that refer to the province of Alicante, which is the province that fewer investments will receive from all of Spain depending on its representativeness.

Opinion of Compromís per Dénia: "I return with the xacacà of the train"
20 January 2023
Leave a comment