Las Fallas over 2017 Dénia, Inés Alacreu y Mar Cabrera, participated this weekend in a parade of festivals in the heart of Madrid. Traveled to the capital with other representatives of the parties Fire province of Alicante to promote the most authentic celebrations during the celebration of FITUR, the International Tourism Fair held until Sunday. 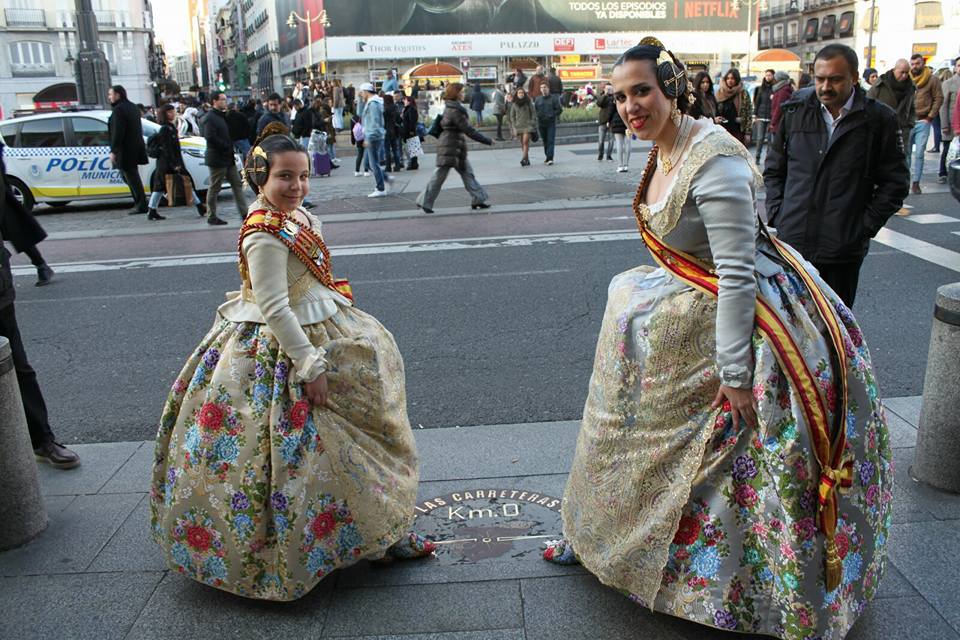 Inés y Mar, with the president of the Local Board Fallera, José Antonio MonsonísSecretary of JLF, Nuria Fornés, and Vice President José Antonio Moya, morning visited the fair in the company of the Provincial Council of Alicante and toured some of the pavilions. But the most colorful and important activity was in the afternoon, when they were part of the parade held between Plaza de Callao and Puerta del Sol.

Dénia over the falleras represented the failures city ​​with hundreds of revelers and festeras other municipalities in the province of Alicante, becoming a major tourist attraction for those who were walking in the center of Madrid on Saturday afternoon. 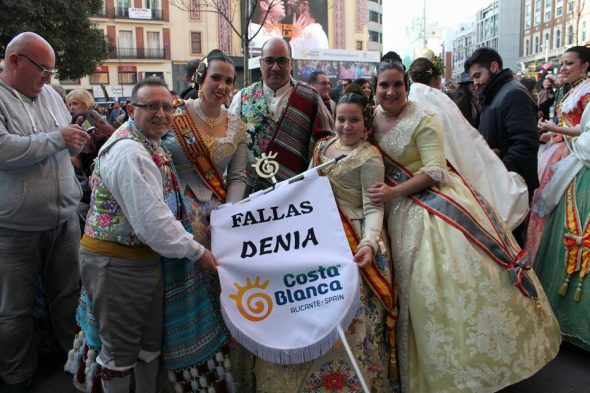 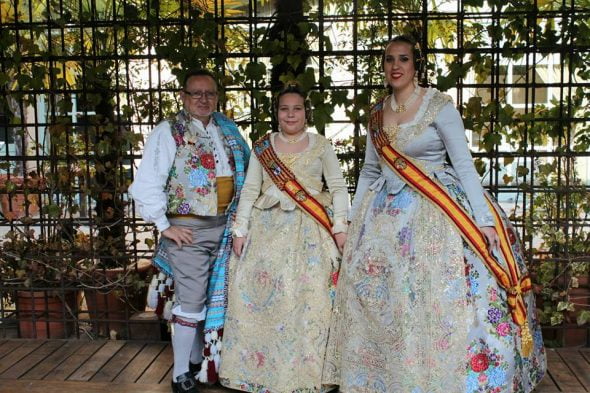 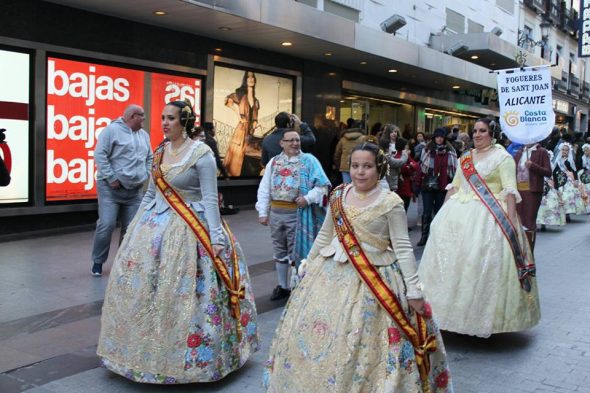 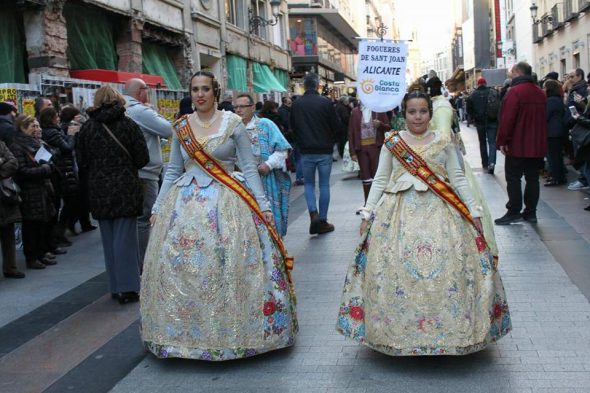 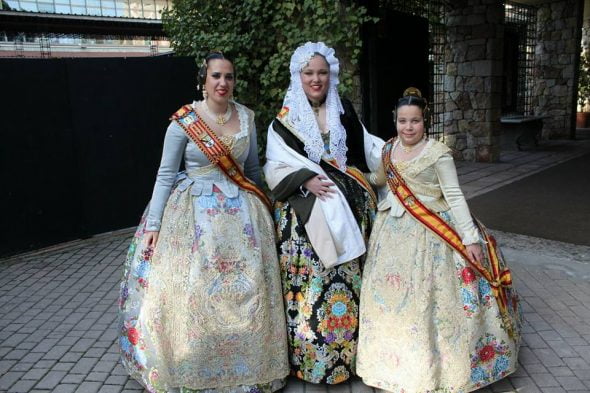 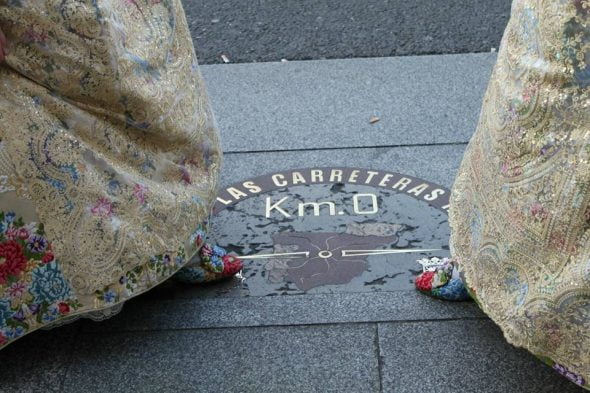 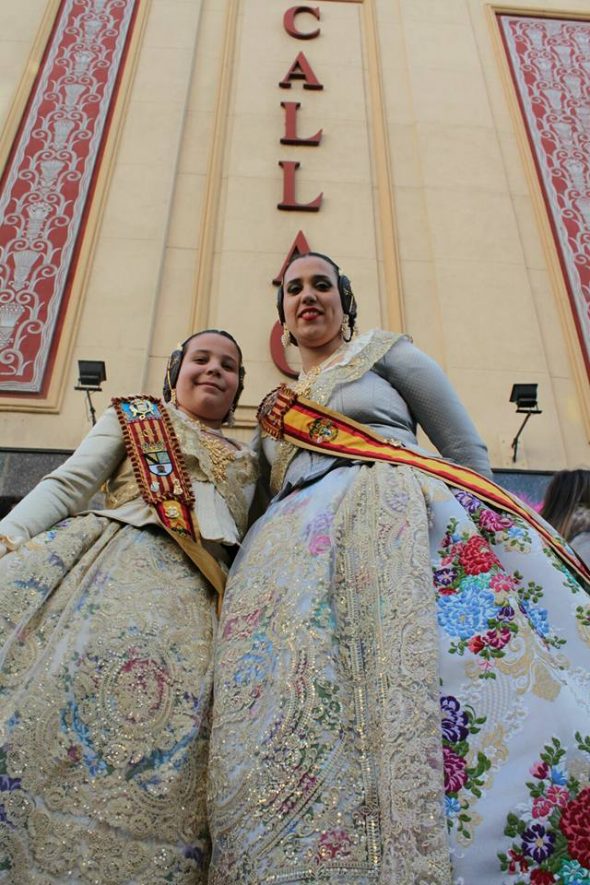 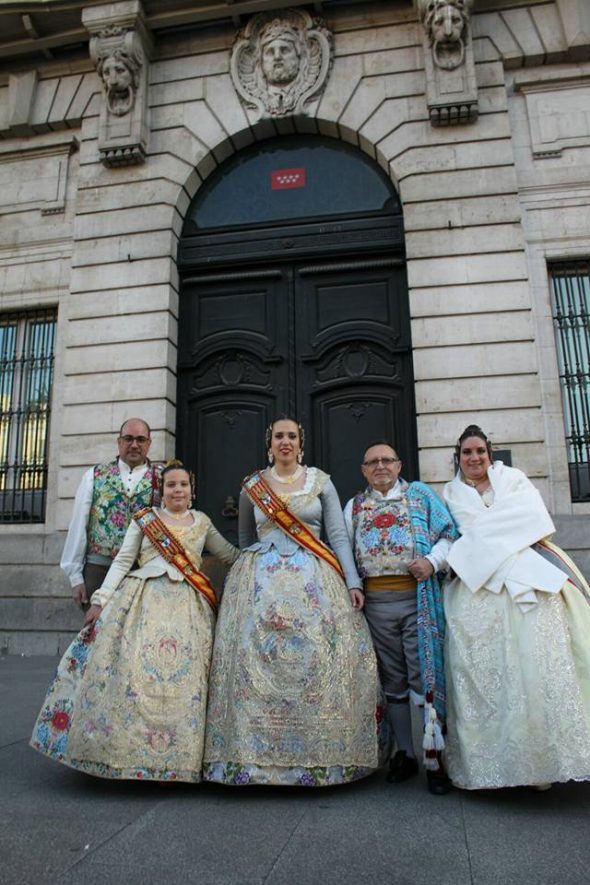