Index of infections by municipality: 3 people from Dénia have been infected in the last 2 weeks

Ana Barceló, the Consellera de Sanitat, already announced it this week, and it has been so: the statistics of contagions by municipalities can already be consulted. Once these figures are made public, everyone can see the evolution of each of the populations of the Valencian Community. 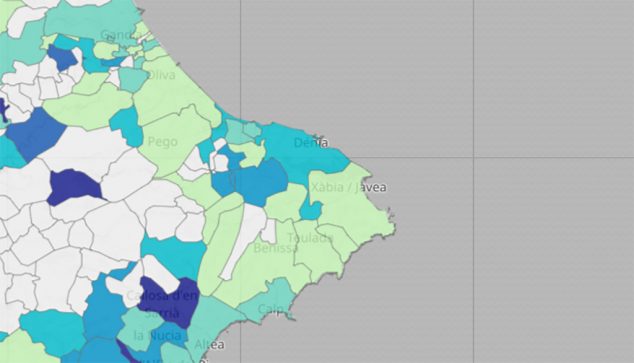 In the case of Dénia, thanks to the publication of the data we have been able to know that up to 68 people have been infected in the capital of Marina Alta since the COVID-19 pandemic arrived. However, in the last 2 weeks there have only been 3 positives in the municipality.

As for the number of deaths, there have been a total of 6 dianenses who have lost their lives victims of the pandemic.