Churches and Convents in Dénia

The city of Denia has several churches and a Catholic convent and an evangelical church. In them the faithful can attend weekly worship or simply visit the facilities to make your personal prayers. In addition each organizes various activities for their community.

The Church of the Asunción,

Nta temple. Ms. Assumption is located in the historic center of the city, in Constitution Square, next to where settled since the fifteenth century Ermita de Sant Roc, in the suburb of Vila de Dénia. 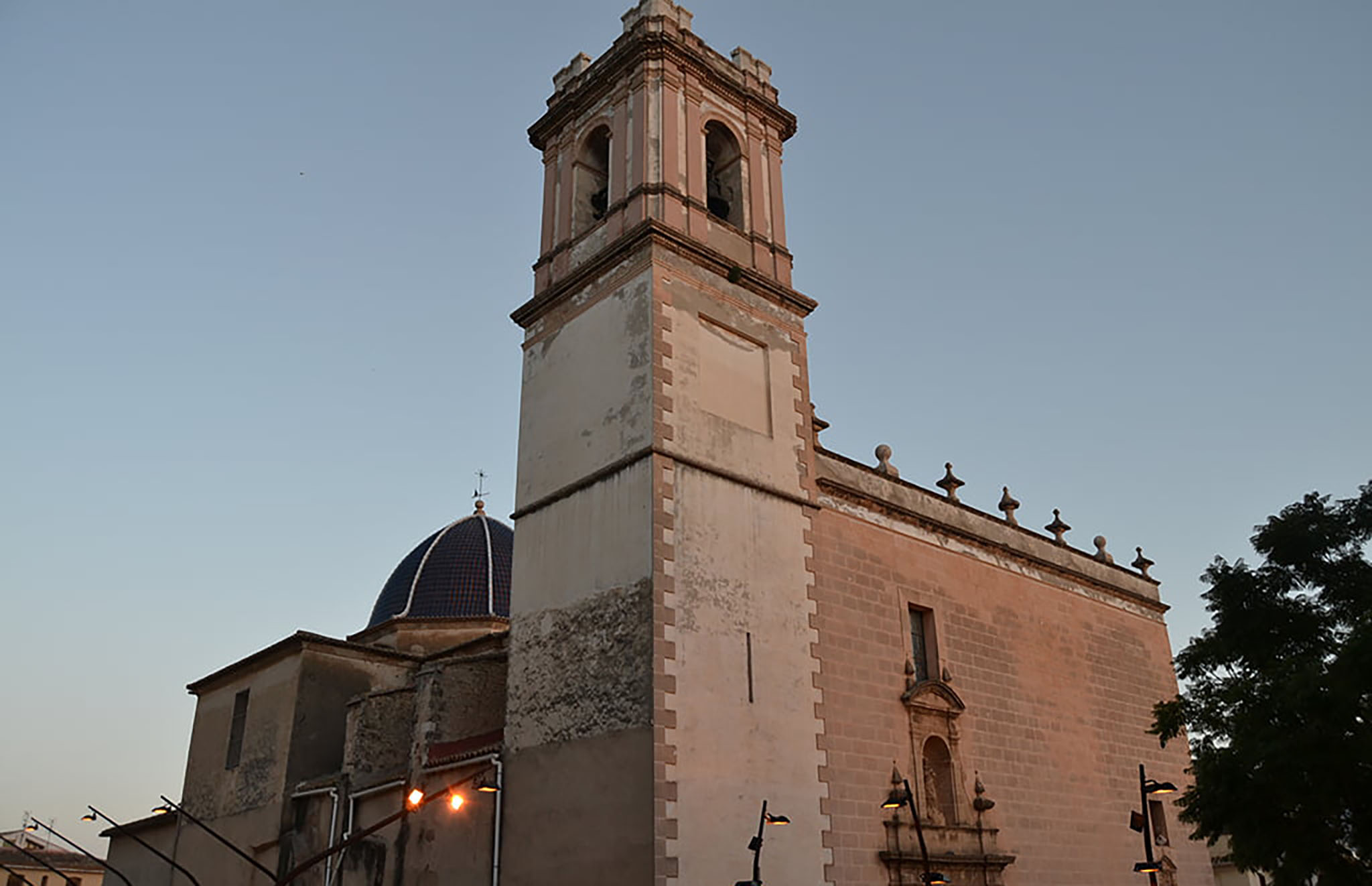 Convent of the Augustinian

Founded by the Augustinian nuns cloistered Discalced in 1604, the Convent of the Agustinas stands on the corner of Loreto and San Narciso streets in the historic center of the city of Denia. Being a closure order, dependencies are not visitable. Only the church in honor of Our Lady of Loreto can be visited on schedule liturgy. 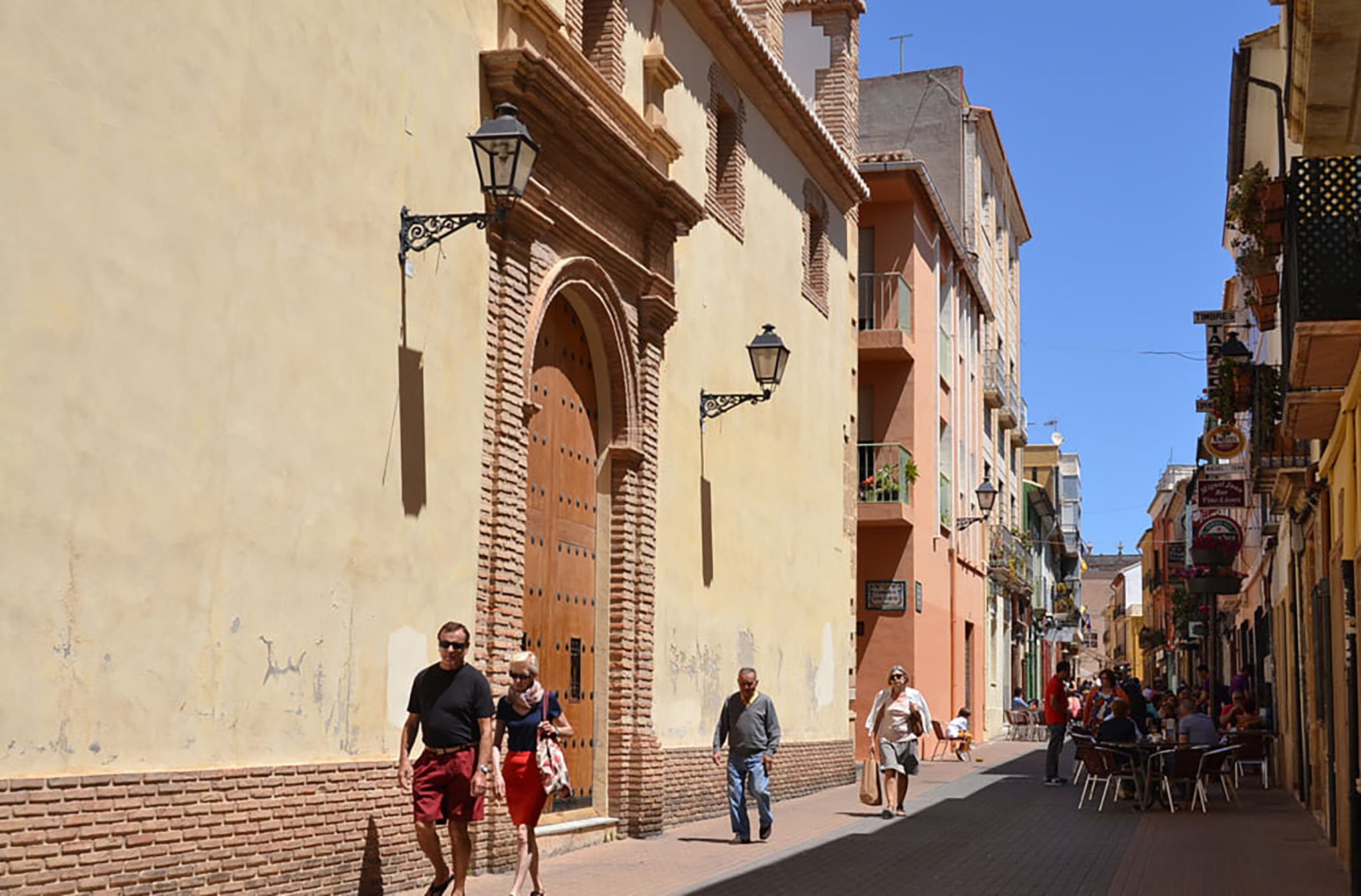 In the Plaza del Convento, which is named for being the place where formerly the Convent of San Antonio stood, that built in the sixteenth century in honor of San Antonio de Padua, one of the largest parishes church is located which counts the city. 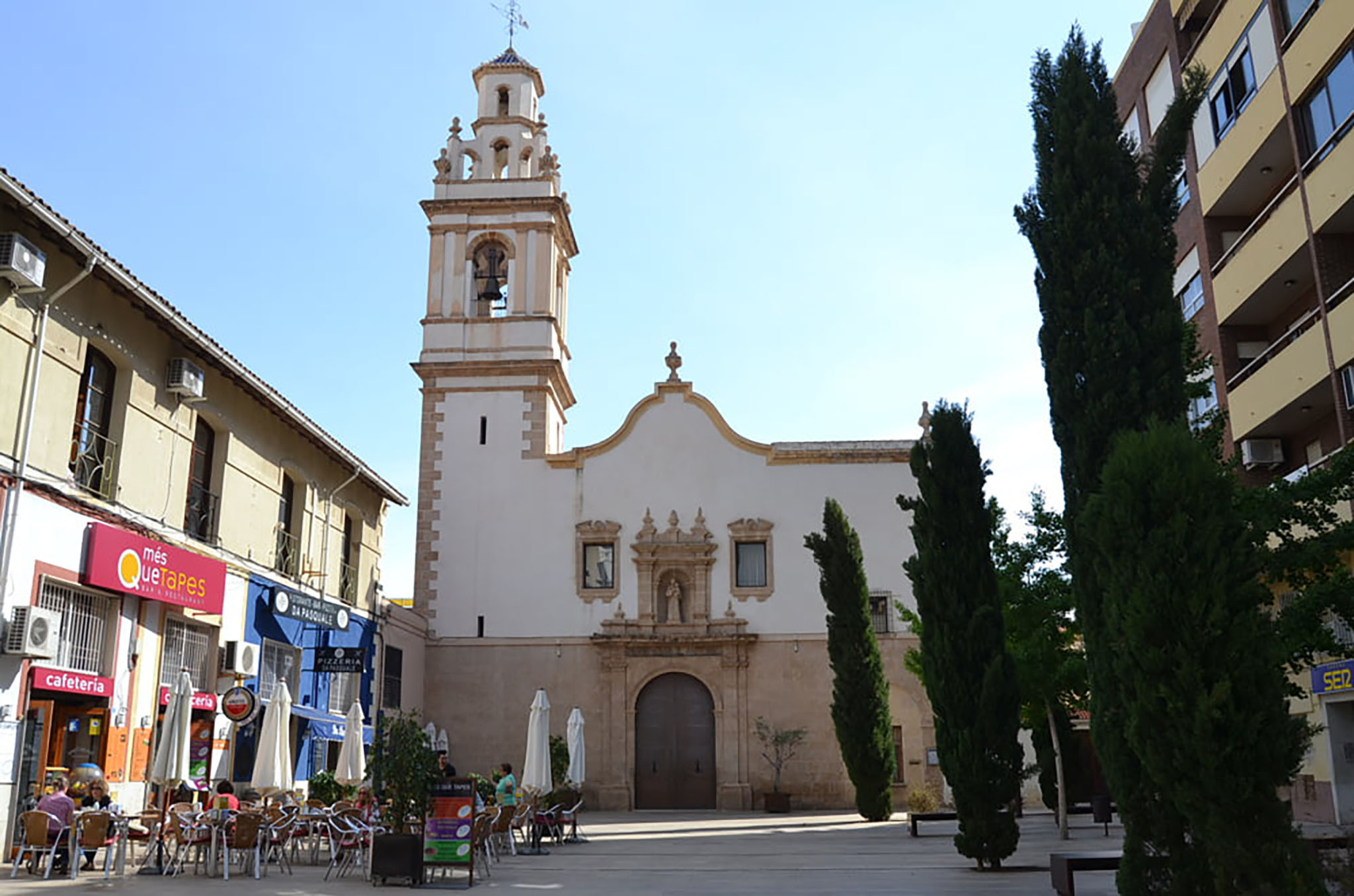 The parish of St. Michael the Archangel is the youngest of the dianenses parishes. After several years located on the street Amparo Merle, currently located at Avenida Denia Montgó. 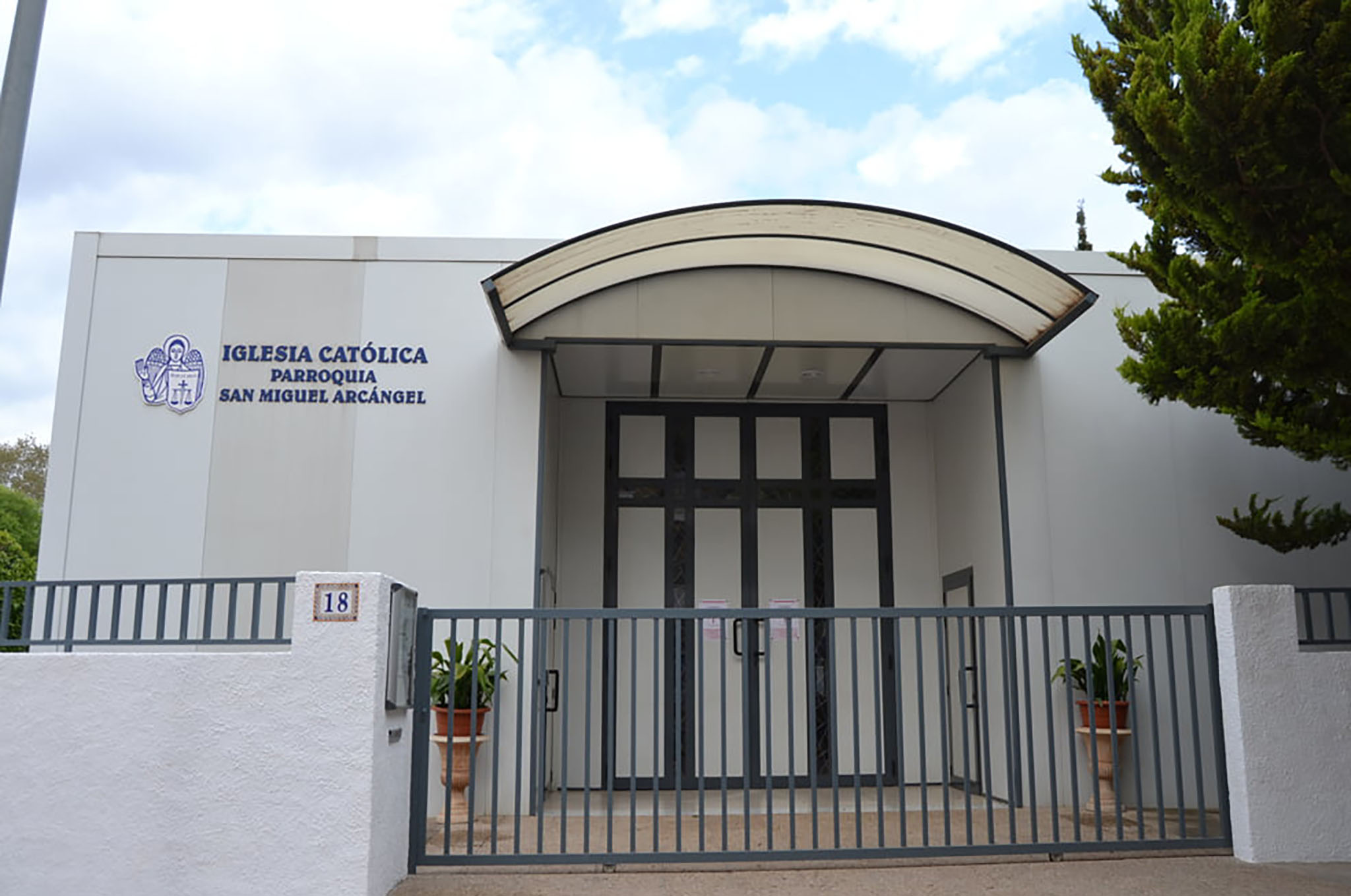 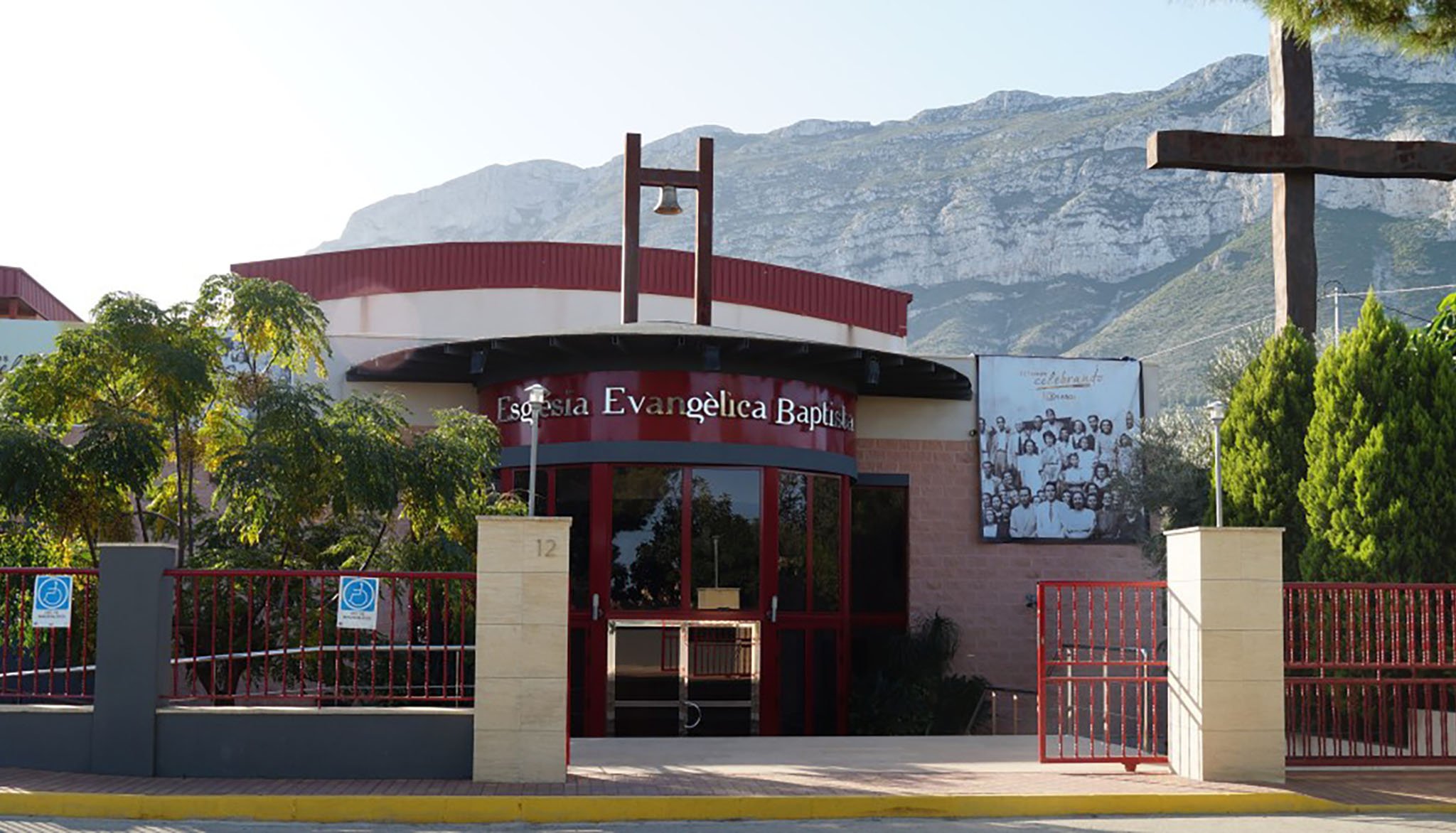 The dianenses highlight the heritage value of the raisin, the promotion of the Dénia linked in the cinema and the recovery of the Portland factory
12 of February 2020

Guided tour: 'Discover the palace of the Count of Dénia and Duke of Lerma. Castle of Dénia '
30 September 2018

Dénia, waiting for the aid line of the Generalitat to develop the Castle Master Plan
17 September 2018

From Al-Andalus to the pansa of the 19th century: this is how the Museum of the History of the City will be in the Casa de la Marquesa Valero de Palma
14 September 2018
Leave your comments