With a great atmosphere in the stands of Joan Fuster and a high level of play by both teams, Ifach Calp beat the team of Bernardo Sanz and Pascual Miralles (55-69) in a great second half.

The Dianense team started the game with a strong defense and making good decisions in attack. Along that path, his high level of success in shots to the basket was remarkable. 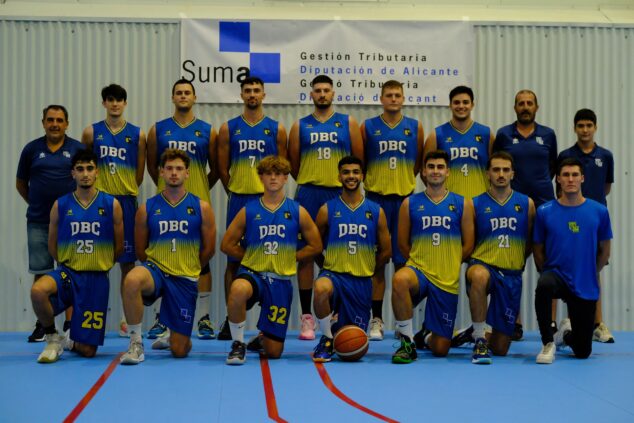 The good game shown, with the whole team engaged in dynamics in both parts of the field, allowed them to have a maximum favorable difference of 14 points, which the visitors were filing down to 5 at half-time.

The second part, however, would be dominated from start to finish by the Calpinos who raised their defensive level to the point of taking the Dénia club out of their order, forcing them to play hastily, forcing them to lose balls and making it difficult to select their shots, which caused the percentages of success to drop considerably.

Only the defensive effort kept them with options in the match, and perhaps with a little more success from the free throw line they could even have bothered their rival for longer, who this year will play a category above the Dianenses.

Good match and excellent test for the young Dénia team that continues to take care of all the details that allow it to compete this year at the highest level in its third campaign in the 1st National Division, seeking to achieve the most ambitious goals.