The Department of Health of Denia works in the implementation of Maternity, A tool that allows online consultation of all the information on the pregnancy process from any point in the Network.

Maternity Is an information system of the American multinational CERNER that, for the first time in Europe, has been parameterized and adapted to the care process of the Spanish public health system. In it works a multidisciplinary team to incorporate the public programs of control of pregnancy, plans of nursing care or the own health cards. The tool is being completed with the implementation of programs for women climacteric and cervical cancer. 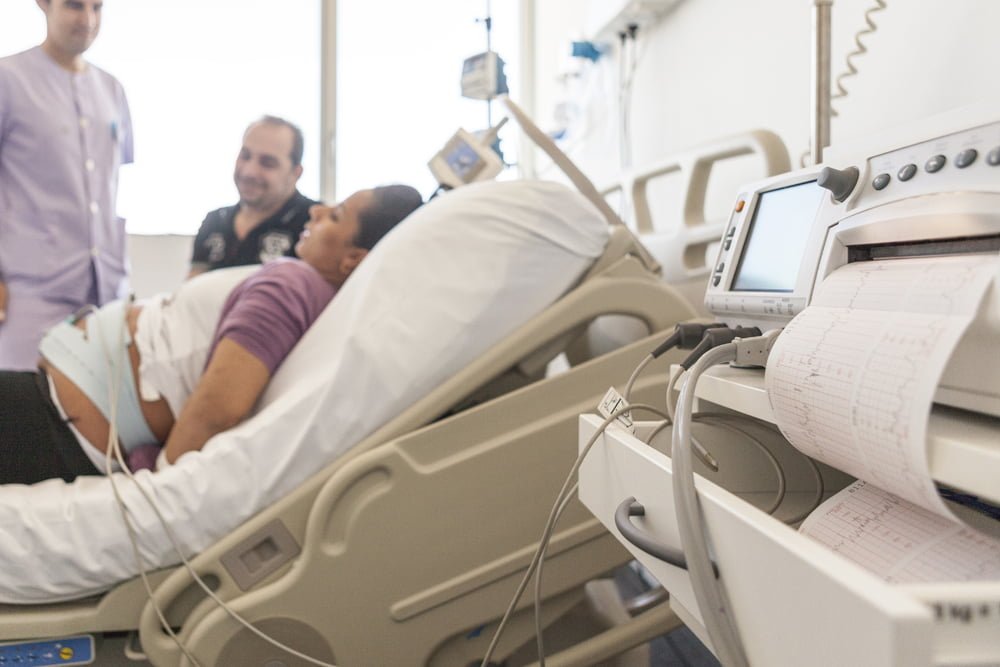 Maternity Also has a messaging center through which professionals communicate and coordinate, which results in a decrease in the number of tests, waiting times and greater patient safety.

According to the Supervisor of the Department of Gynecology and Obstetrics of the Department of Health of Denia, Silvia Crespo, "In the implementation of the tool, the previous structure of the work system has been very useful, since midwives are professionals who carry out our work, both in the Healthcare Network - integrated health centers and health centers of the Marina Alta - and in the Hospital. So, Maternity now allows all professionals to check online for diagnostic tests, clinical notes, childbirth preparation programs or hospital admissions ".

Maternity Began to be implemented in Primary Care. First in pilot health centers, which were gradually joined by others who, in turn, were guarding the new ones that were incorporated. So to get knitting a network of 8 integrated health centers, 11 health centers and 34 medical offices, plus the Hospital de Dénia.