Tribute to women for their work in gastronomy and tourism

Women who have both been involved in the development of gastronomy and tourism for many years, have had a nice tribute by the City of Denia and the Association of Employers of Hospitality and Tourism Marina Alta (Aehtma). Recognition of their hard work in both the hospitality industry and tourism. The protagonists of "a job very humble and reserved, but fundamental", In the words of the president of Aehtma, Cristina Sellés. 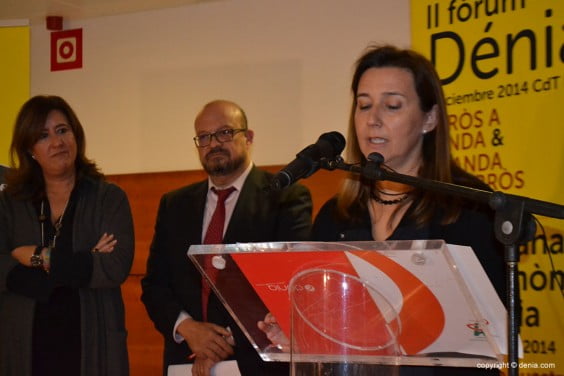 The act of homage has taken place during the II Forum Dénia: arròs a banda & a banda de l'arròs held today at the CdT Dénia. They have attended more than twenty women who have dedicated their lives to hospitality and hospitality during the last half century.

All have received from the hands of Sellés and the mayor of Denia, Ana KringeA plaque in memory of his work. The tribute has been extended to women and dead and others which today are unable to be present at the event.

An exhibition with images of these women opened today in the lobby of the CdT, which will run until the end of December.

Prior to the delivery of plates, the archivist municipal, Rosa SeserIt has made a historical introduction about the presence of women in gastronomy and tourism in the city, noting that their anonymity "He has endured until recently and it is not easy to trace their presence". 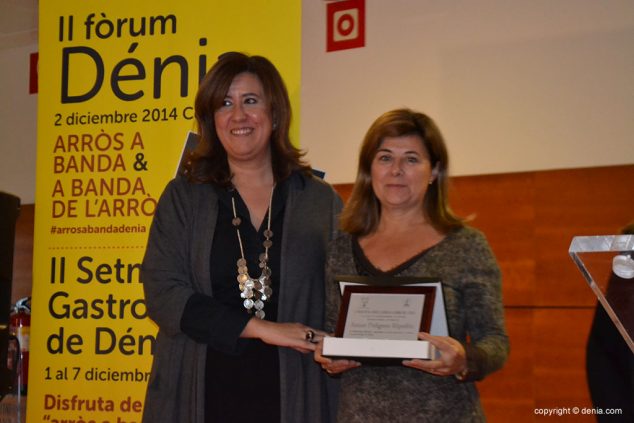 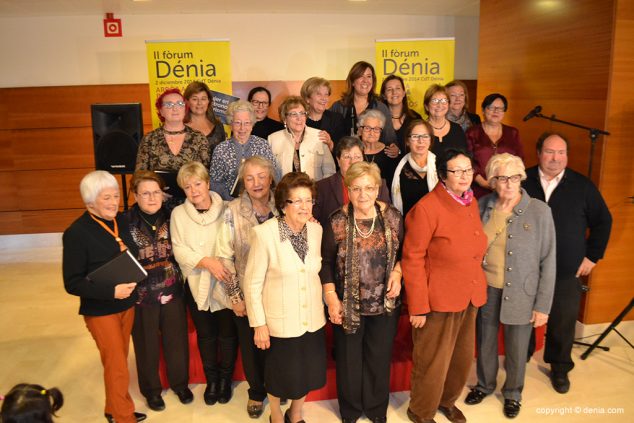 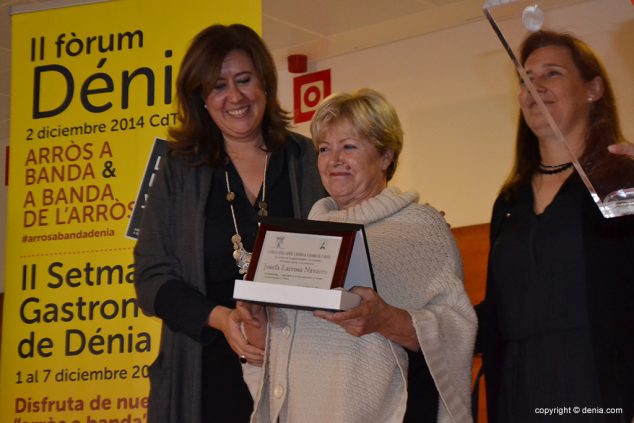 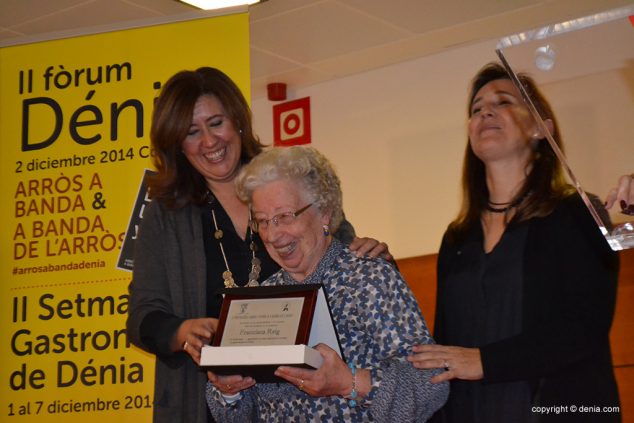 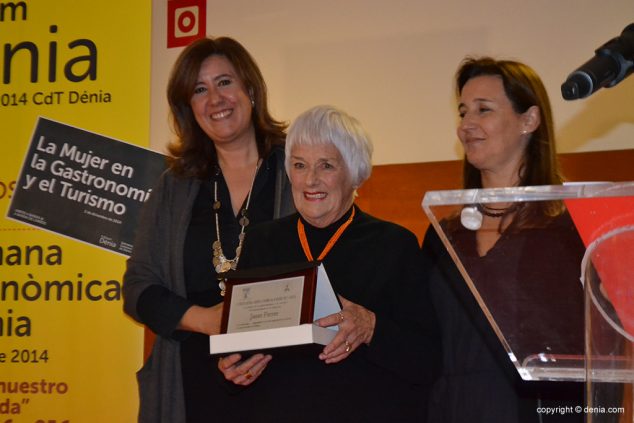 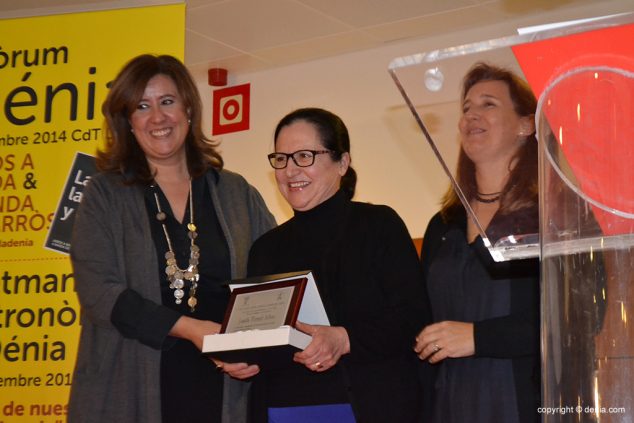 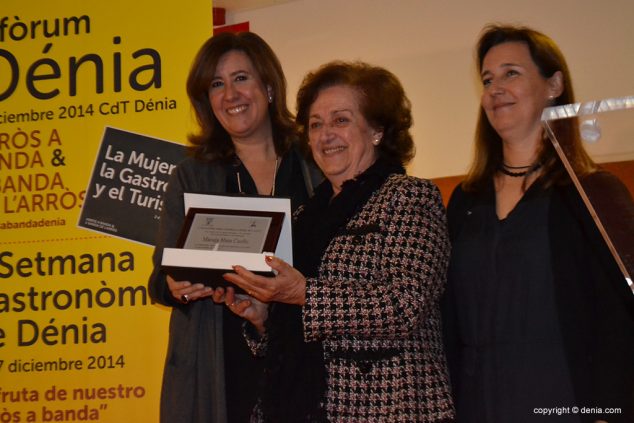 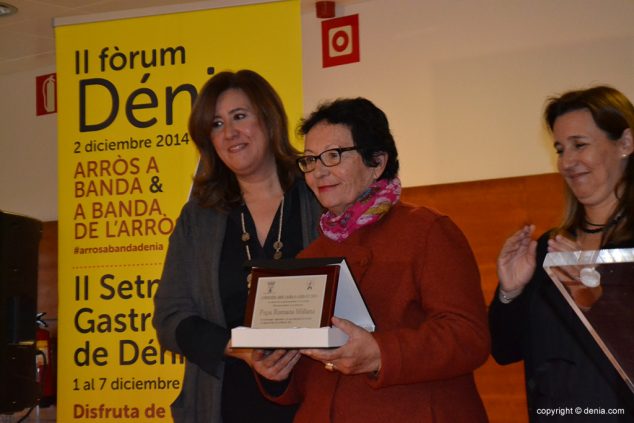 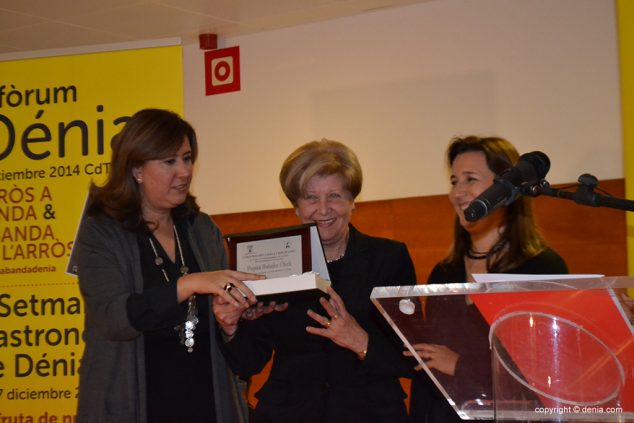 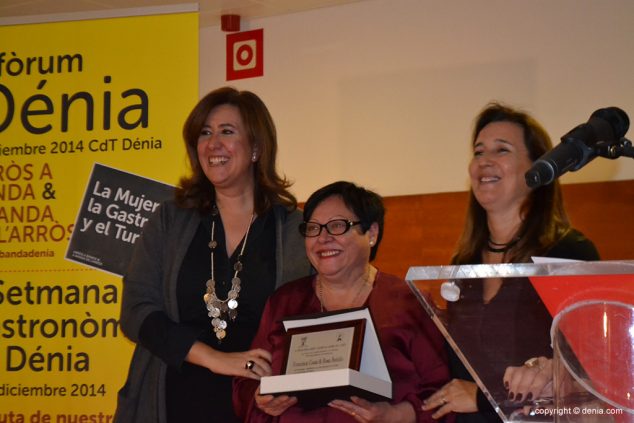 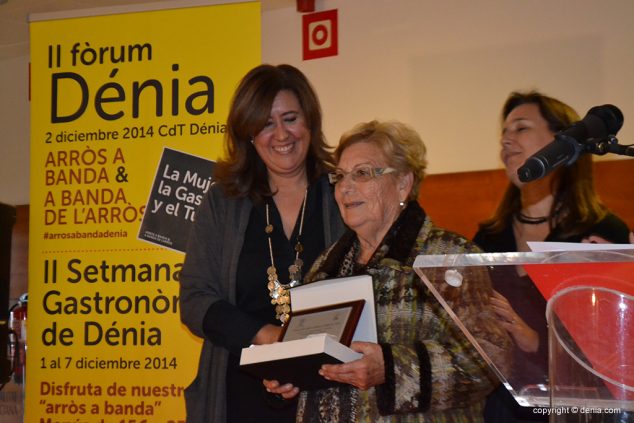 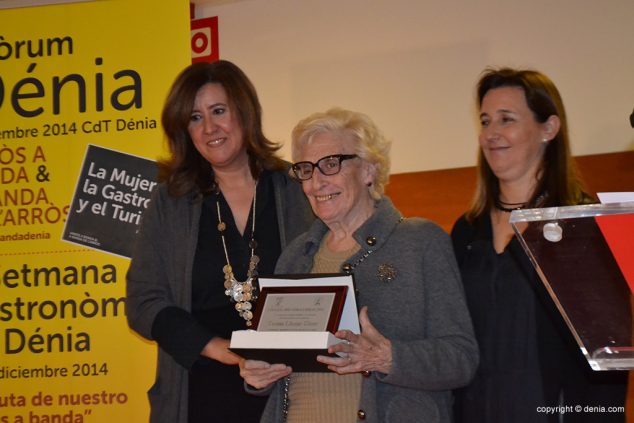