September 15 is World Lymphoma Day and HLA Saint Charles He wants to raise awareness about this problem: lymphomas are a set of hematologic malignancies (abnormal tissue formations) that affect the lymphatic system, and 360.000 new cases are diagnosed every year in the world. That is why it is important to know that some cases of lymphoma are cured in an 90% if there is an early diagnosis.

There are two types of lymphomas, the Hodgkin, which represents 10% of cases and is cured in many patients, and lymphomas no hodgkin (NHL), the other 90% of cases. According Dr. Rosa Ferrer, hematologist at the HLA San Carlos de Dénia Hospital, "The cause of lymphomas is unknown, although there are certain risk factors frequently associated with this disease, such as age, immunosuppression, genetic factors or exposure to chemical agents." 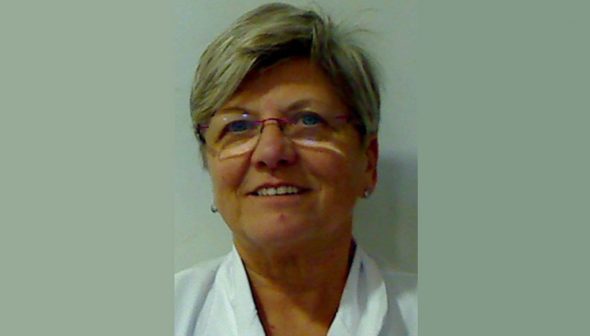 Lymphoma no hodgkin It is presented as an enlarged node and can usually be palpated. It can be accompanied by symptoms such as weight loss, fever for no apparent reason, a lot of night sweats and fatigue. To diagnose NHL, the first step is a biopsy, and a complete examination of the lymph nodes and other areas of the body that may be affected, such as the liver or spleen. In addition to contemplating other risk factors, such as family history.

According to Dr. Ferrer, there are new treatments for this condition, such as chemotherapy, radiotherapy, mononuclear antibody therapy, surgery or stem cell transplantation. A combination of these treatments is often used.