The Hispanitas Petrer could not stop the Garbi Dénia (28-32)

The Hispanitas Petrer could not stop the best game Garbi Dénia before which he fell by 28 to 32. The match played at the municipal hall of Petrer, corresponding to the thirteenth day of the season marked the eighth win for the Dianense set.

The match had a cold start to the whole Marina Alta with players that were not found at home on the track. With the passage of minutes, the guys who run, David Salanova, came into play getting get ahead on the scoreboard. They knew how to keep a good defensive tone forcing locals to have to work hard to break the Dianense defense.

On offense plot in the static game the dianenses circulated the ball very well getting good deeds line penetration to six meters. Break both formations withdrew for visitors to 11 13. 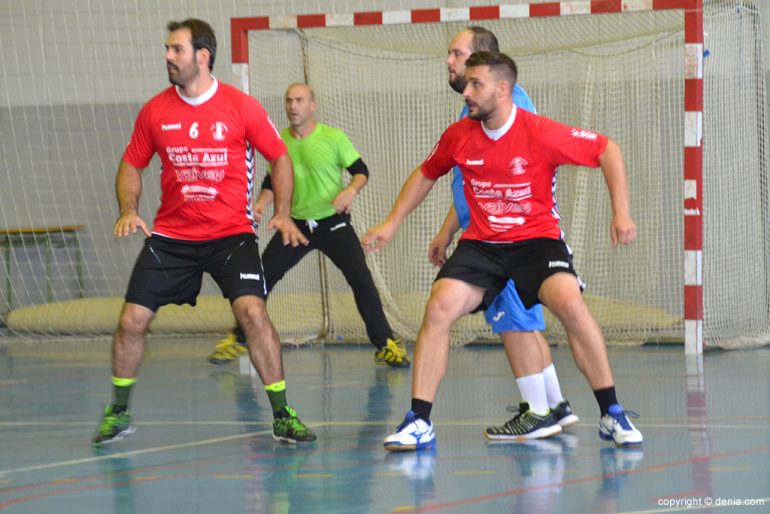 In the beginning of the second half, the locals tried to vary their defense to cause confusion in the Dianense attack. This did not give results as well directed by David Moruno track in central position, were able to read their opponents getting increasing differences. It came at the end of the match with a score of 28 to 32 that leaves dianenses in fifth place in the standings but with a game in hand over fourth-placed.

Garbi next commitment Dénia is this Saturday at 16 hours in the municipal hall of Denia where you will receive the visit of CB Thader Rojales. 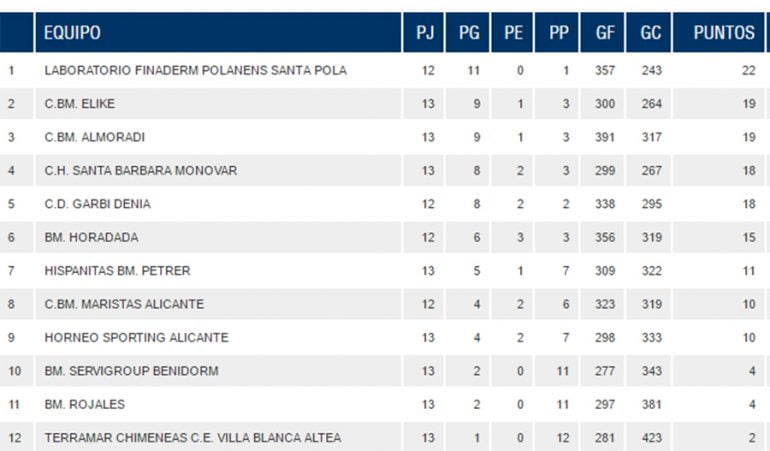