The known Photographic Contest «High Marine Breastfeeding» extends its photo submission deadlines due to difficulties due to confinement. At the moment, it is extended until April 30, "although we started to think that it will not be enough and that there will probably be another extension", says Laura Pacheco, president of the Grup Nodrissa. The main difficulty to participate is in the impossibility of moving to print and send the photographs, as established in the bases. For this reason, the organization of the contest has decided to extend the online registration and the reception of photographs until April 30. 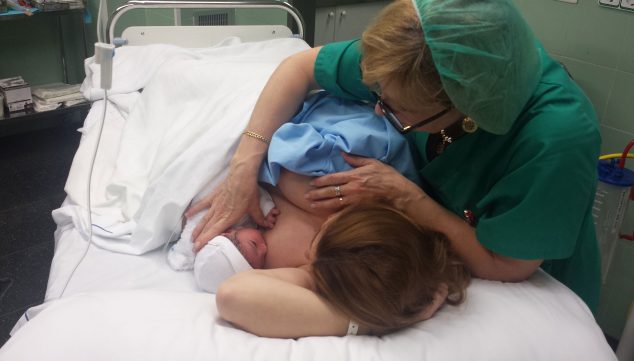 The attention of Grup Nodrissa continues during this quarantine

The Grup Nodrissa keeps the lactation workshop suspended, which was stopped even before the precautionary state alarm decree. But as Laura Pacheco explains, "Although nothing can replace the afternoons in the workshop and the fact of sharing with the mothers, we try to make up for the lack with the phone and WhatsApp". They are available for any questions or problems on the phone 630445076 (Laura), 690638578 (Vicen), 670494650 (Ana), 699985521 (Patri). 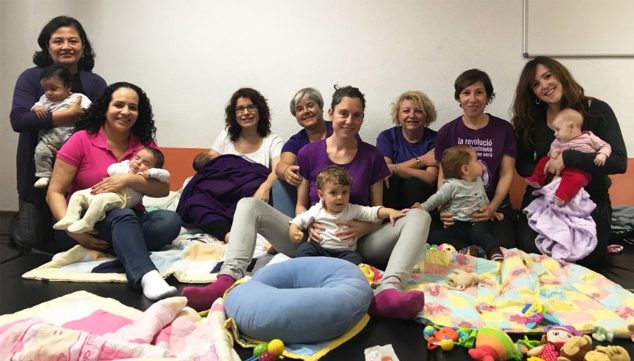 Breastfeeding workshop of Grup Nodrissa during the past Donut Day, March 8

Under normal conditions, the lactation workshop holds its meetings every Thursday afternoon from 17:00 to 19:00 at the Health Center located on Avenida Joan Fuster in Dénia. "They are not breastfeeding classes, but each one has its moment to explain what it wants to tell, we think, we accompany it, and nobody is judged"Laura Pacheco explains. At the moment, they do not have a definite date to return to their activity.