Grimalt: "New political patch with a view to the municipal elections"

The leader of the Socialists of Dénia, Vicent Grimalt, explained this morning at a press conference that the city council of Dénia has presented before the Ministry of Territory, Infrastructure and the Environment the new project of the city's ring road "behind the back of the citizens and without having approved the General Urban Planning Plan" , has remarked.

The Socialists call this act a "new political patch" for the future of the city, "a plan with a view to the next municipal elections." 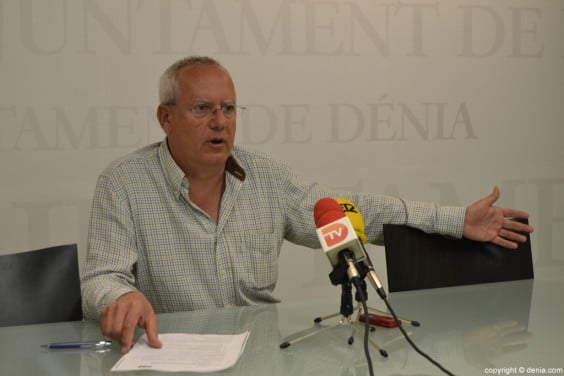 Need for Urban Planning in Dénia

Without analyzing in detail the project, the leader of the Socialists Denia has questioned the lack of connection round with the port, since it ends at the beginning of the road of Marine, and other aspects that are unclear in the plan exposed on the website of the Ministry.