Party spokesman socialisda Denia, Vicent Grimalt, declared yesterday through a press release, that the Dénia Government Team is "broken and fought" and that because of this, the city is in a state of "constant paralysis" that leads to a loss of subsidies such as " the subsidy for the construction of the Bosc de Diana, for the European project DeniaFutur or the paralysis of the Rehabilitation Area of ​​the Barrio de les Roques".

Grimalt gives as an example "of bad management, the rush to justify a subsidy and how bad things are done" the new non-motorized platforms, bike lanes, which have been planned and carried out in several areas of Dénia.

Grimalt has pointed out that these non-motorized platforms "are a danger for cyclists who are exposed to accidents" and added that the Government Team "what it intends with these platforms is to justify a subsidy that can be lost if an inspection comes to check in that Europe's money has been spent, works valued at more than 300.000 euros. " 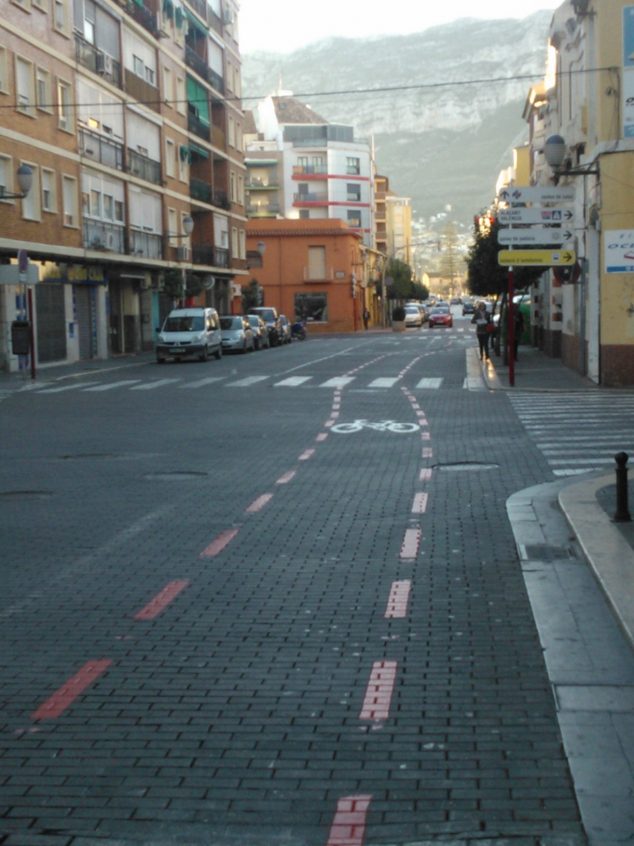