The young tennis players belonging to the competition team of the Dénia Tennis Club they come from achieving great results in the “Tecnifibre” Tournament, which was played in the facilities of the Club Tenisquash Alzira. 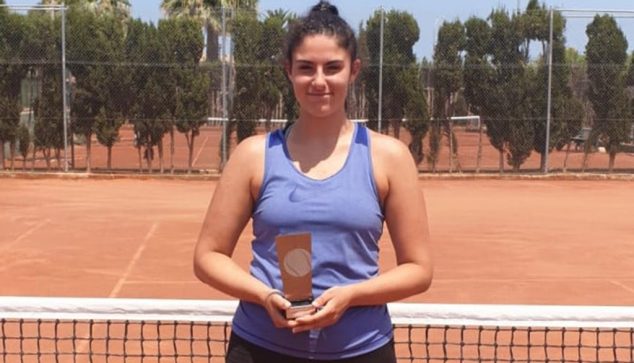 Neus Ramos with his trophy

In the absolute category, the title went to the Dianense Neus Ramos, after defeating Sandra Recuenco and Mariola González. 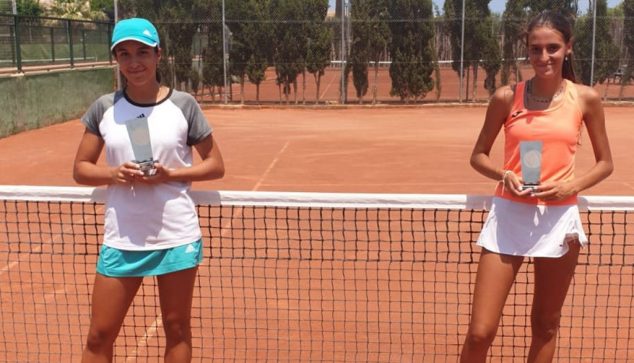 Lucia Molines with her trophy

Who was not as lucky but competed at a high level was his clubmate Lucía Molines, who was a finalist. Dianense could not win Blanca López on the last date. 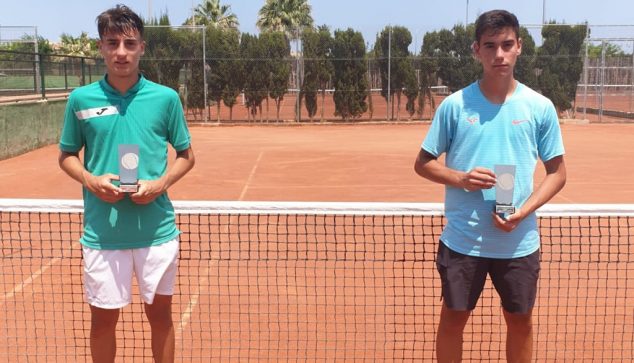 Miguel Molines and Hugo Fuentes with their trophies

His brother, Miguel, was the winner in the cadet category when he defeated his friend and partner from the Dénia Tennis Club, Hugo Fuentes.