Great results for the Club Dénia gymnasts in the Interclub League

The gymnasts belonging to the Gymnastics Club Dénia, who has participated in the Interclub League, have finished the competition with great results. In the last day played in Alicante, in Category Duo, the Dénia Club was a gold medal, and Ainhoa ​​of the Dénia Club was gold. 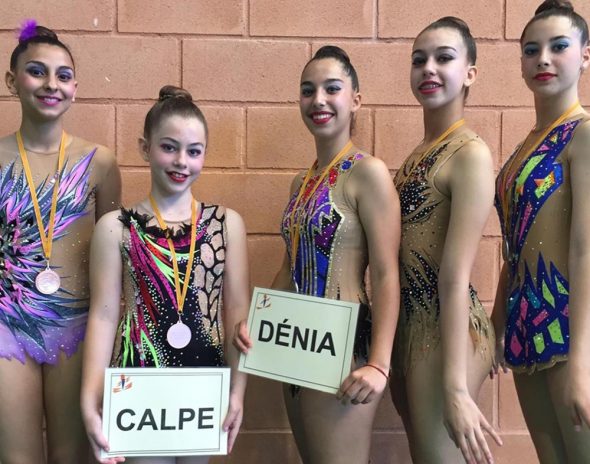 In the Benjamin category, the Dénia Club was a Bronze medal, while in the juvenile category it obtained the second place. In Cadet category, it was the best.

Provincial Phase of the Middle and Advanced Federation Trophy

In the Provincial Phase of the Federation Trophy held in Xàbia, the Dianense cadet team managed to put on the podium Luna, who was third in clubs, and Dharma, gold medal in tape and second in the general classification.

All these gymnasts are already prepared to compete next June 15 in the Autonomous Championship to be held in the Valencian town of Almussafes. 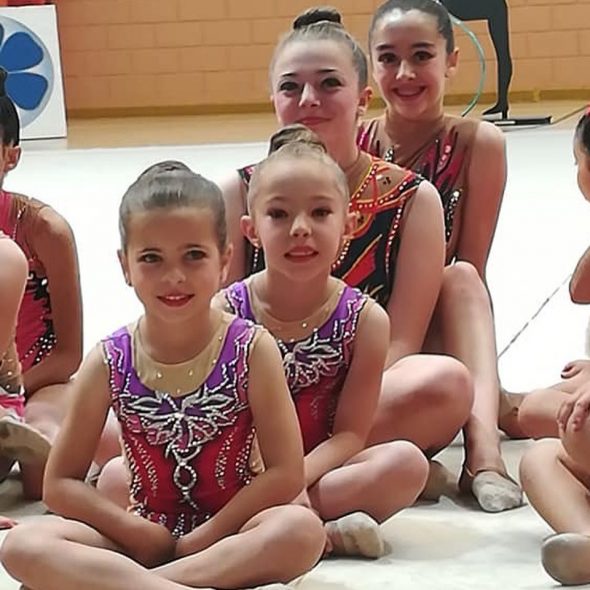 The gymnasts of Dénia in the interclub league 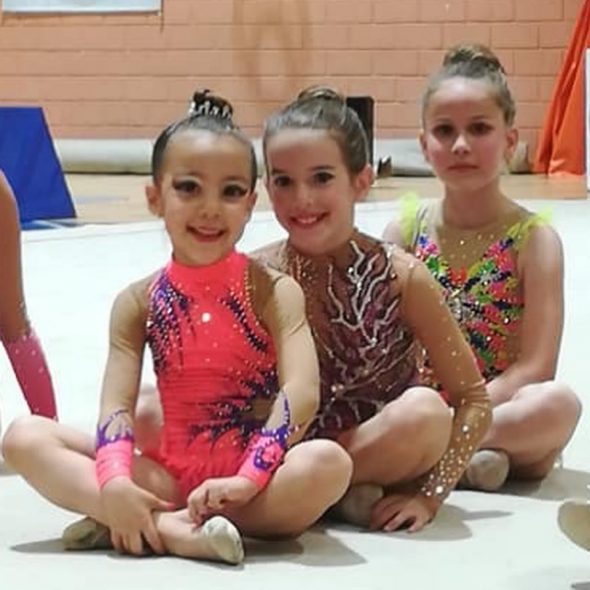 Dénia gymnasts in the Interclub League