Last Sunday, the Autonomous Veterans Championship where the athletes of the Club Baleària Diànium got a lot of medals and minimal marks. 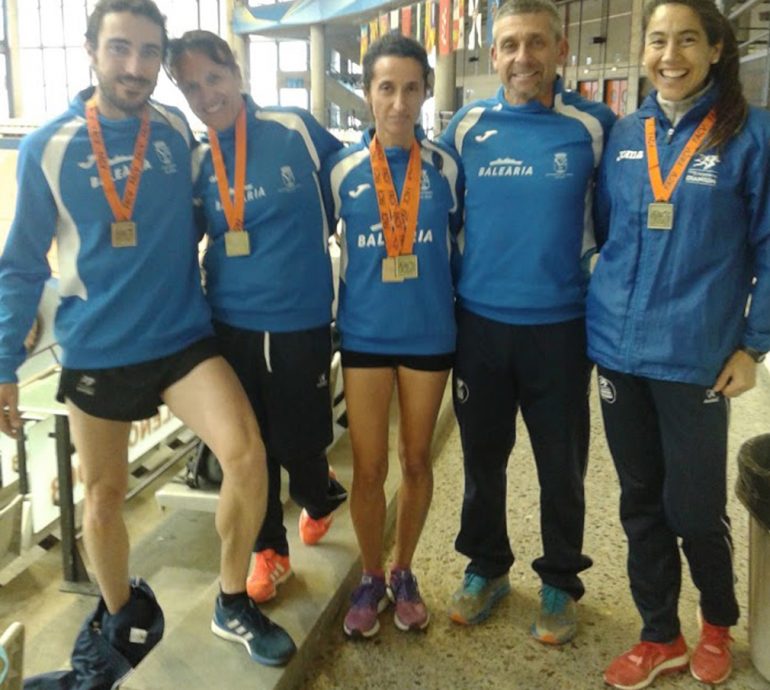 Review that the Athletics Club Baleària Diànium finished ninth in the medal standings.

In the Provincial Championship of Combined Tests, the athletes of the Municipal School of Athletics, directed by the Club Altetismo Baleària Diànium, they had a great performance.

In cadet category, Ángela Moltó was provincial champion with a total sum of 2.959 points. His partner, Ana Muñoz was runner-up, adding 2.284 points. While Leire Bisquert occupied the seventh place with 1.790 points.

In male cadet, Alejandro Moreno finished in the fourteenth place with 1.661 points. And in the children's category, Aitana Requejo, occupied the 37ª position with 961 points. 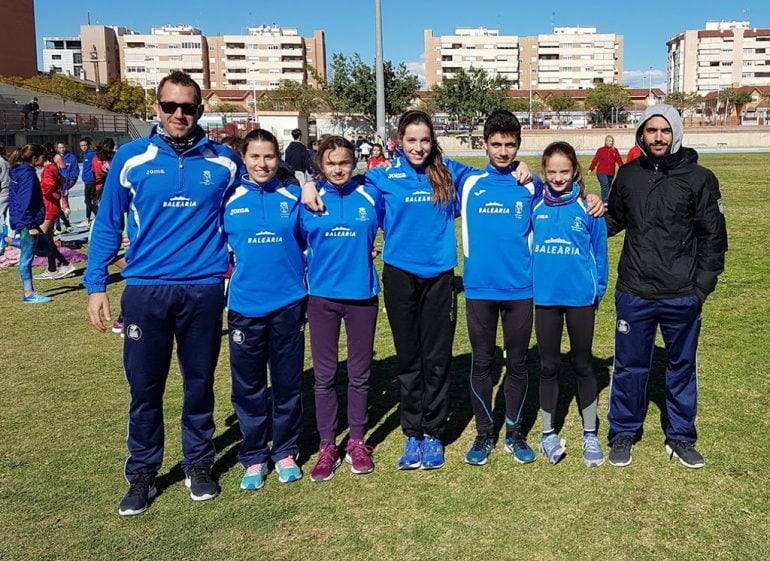 Aïda Pérez was the best in Pedreguer

The athlete, Aïda Pérez, was the first woman to cross the finish line in “VI Mitja Marató, Cursa and Marxa de Muntanya L'Ocaive”, held in Pedreguer. Perez participated in the test of the 21 Km, where it was the best with a time of 2: 21.28. In this same distance, Ximo Pons was the second in Veterans B, with a mark of 2: 21.22. Elisa García, was third in Veterans A, his time was 2: 46.49. Although the athlete of the CA Baleària Diànium that was the one that better time realized was, Javi Llopis that entered in goal with a registry of 2: 14.22. 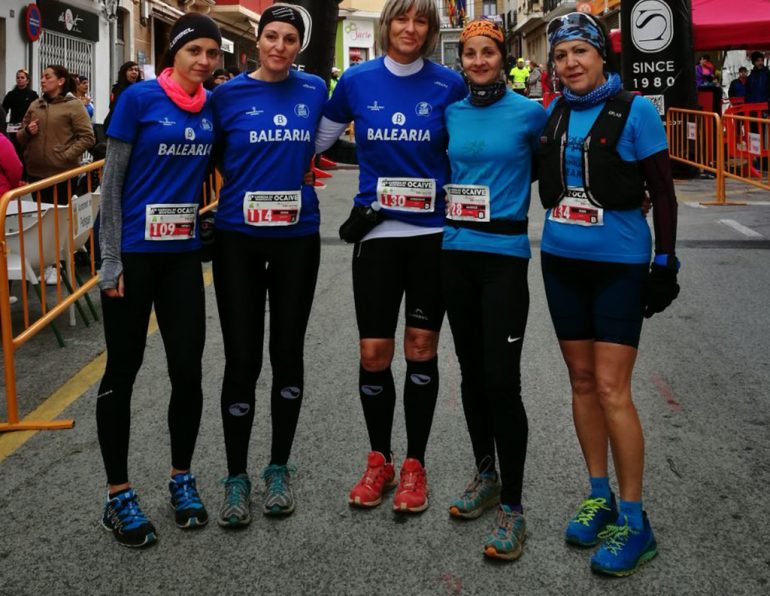