Great premiere of the year for Dénia Basketball junior teams

Great start to the year for the different junior category teams in the Dénia Básquet. Christmas has not taken its toll on them since they all won in their first matches in this second round of the competition. 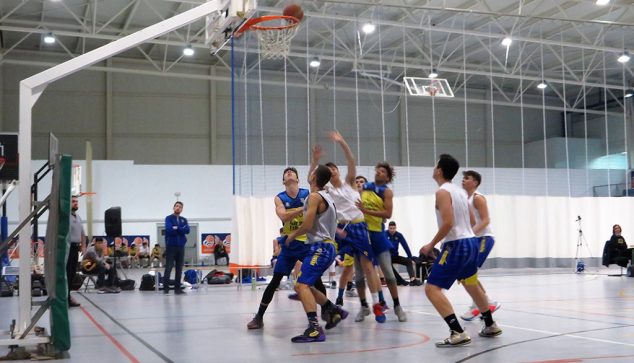 Fight for the rebound in the Dénia-Alginet

In the Preferred category, the boys imposed on CB Tavernes for 37 to 80 in a match in which they started with very good feelings despite having some casualties.

In the first quarter they were very serious in defense, being very generous in attack, which led them to quickly reach an advantage of seventeen points. Then, the locals reacted by taking advantage of a downturn in their concentration, approaching only eight points away. 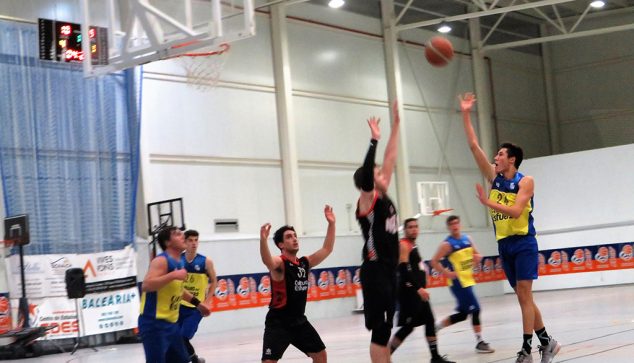 The second part was of great work and effectiveness, reaching the team one of its best performances so far, both in attack and defense. Above all, finding the path that should lead to the best version that this group is capable of reaching.

This same team on Sunday closed the first round recovering a game on their day postponed, getting an important victory against Almussafes (62-48), which allows them to continue installed in the second place of the classification.

They played at the entrance with very good dynamics, comfortably dominating the score. But in the second quarter the Valencians woke up showing signs of the good team they are, getting ahead in the electronic break.

The dianenses, with good defense, knew how to perfectly break their zonal tactics, which was key to their reaction in the second part. That work allowed them to reach a triumph that was at the end more comfortable than they lived on the court. The victory takes them to a final balance in the first round of eleven victories by two defeats, which leaves them in the fight for the qualifiers to the autonomy ascent in the month of May.

Clear victory of the girls against Almussafes (62-48)

The girls of Juan Luis Pérez They started the second phase of the season with the best foot, defeating a tough opponent like Almussafes 62-48. 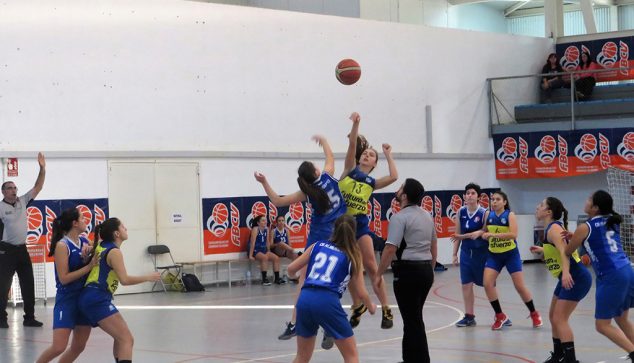 The game was always matched, except for specific moments, with the dianenses at all times on the scoreboard, although it is true that with short advantages.

Only in the last minutes of the match, the Dénia team broke all the defenses that the Valencians tried, opening a sufficient distance to ensure this important victory with excellent tone of all the players of the team.