The Les Rotes coastline will no longer be the way it was. The end of the southern coast of Dénia, next to the restaurant Mena, has suffered an inexplicable landslide that has caused large tons of rocks to fall into the sea. 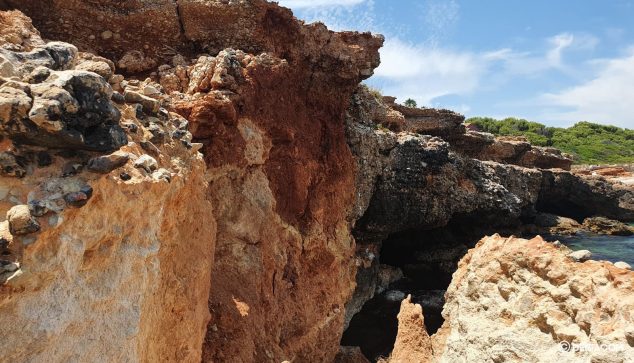 Cracked the rock barrier next to the Mena

No storm, no major vehicle movements, but still part of the Les Rotes rock barrier is completely redrawn. The small overhang a couple of meters above the water, located next to the Mena Restaurant, and from where many neighbors have ventured to jump into the Mediterranean throughout Diane's history, has disappeared overnight. 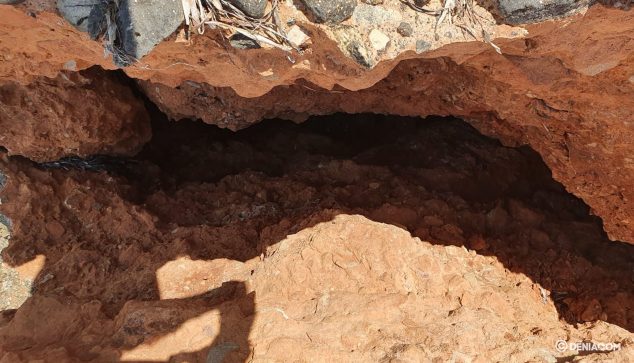 The reasons are still unknown, but the image is clear: a large number of rocks of several tons have fallen into the sea after the famous overhang completely cracked. Of this only one great crack remains and, under it, a mountain of enormous stones that protrudes from the water. 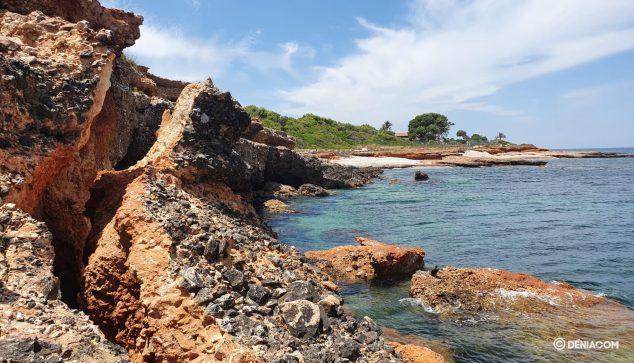 This is how the rock barrier has dawned

The area is currently cordoned off to avoid any accident that may cause people who walk around daily. At the moment, it is still unknown whether these rocks will be removed or that will be the new landscape that will accompany us for the next few years. 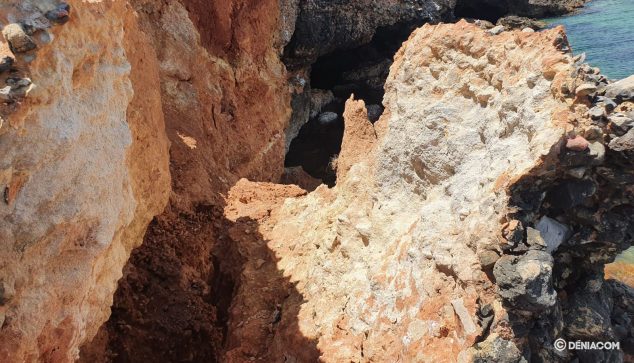 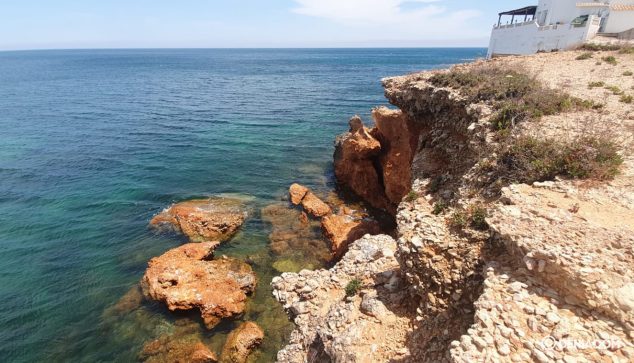