On Saturday, August 24, at night, was played with great success in the facilities of the Dénia Tennis Club the II Night Tennis and Paddle Tournament of the season. 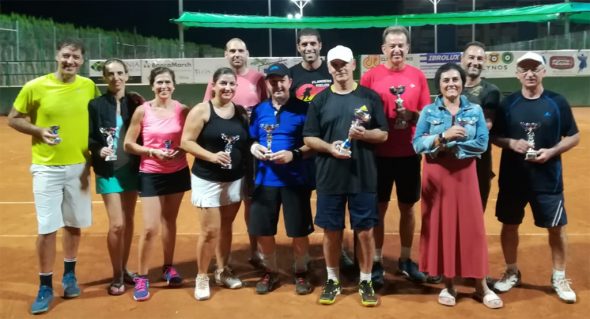 The champions of this edition in tennis were Mattias Rose and Murray Chapman, who beat Jaime Llacer and Elsa Bordehore after a very exciting final. In the consolation Antonio Moya and Paloma López were the champions after winning Inma Martí and Sebastian Moratalla. 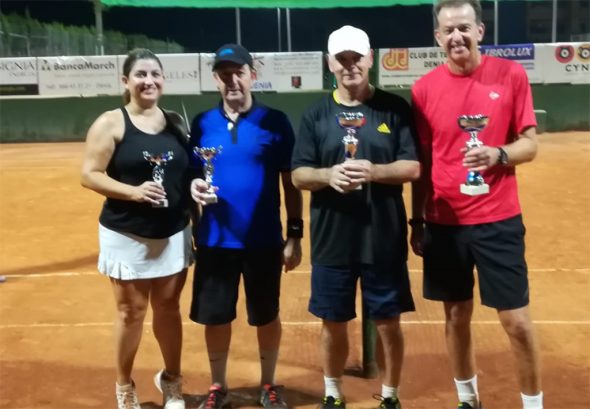 In the modality of Paddle, the champions were Manolo Pereira and Borja Prieto, who won in the final Juan Bordes and Julia Colomar.

Once the finals were finished, the trophies were handed out and the prizes were drawn for the participants. 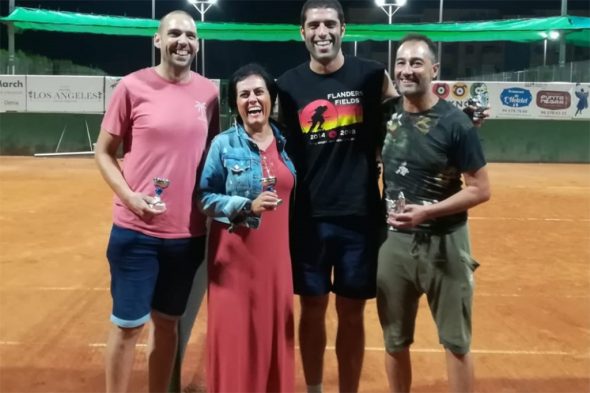 The games started at 19: 30 and lasted until dawn. The participants enjoyed a great atmosphere throughout the night, in which they could also taste the coca Maria and the chocolate that prepared the Rte. Dénia Tennis Club.