The municipal group of Gent de Dénia will ask in the next ordinary plenary session, to be held on Thursday, January 28, that the City Council urgently urge the Central Government to apply the super-reduced VAT of 4% to the electricity bill. 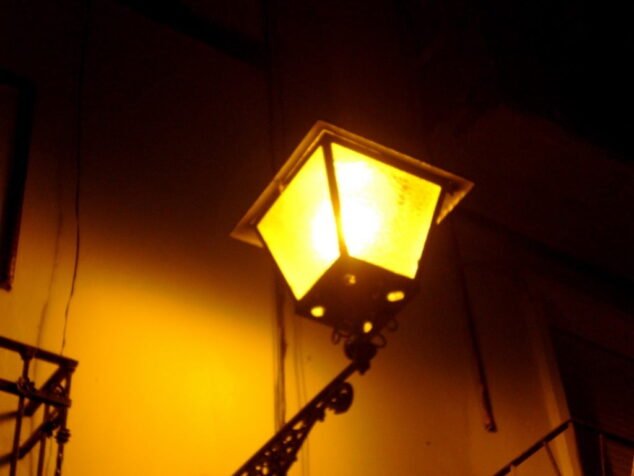 The formation led by Mario Vidal, with the aforementioned objective, will present a motion to encourage the local executive to support this claim. The constant increase in the price of electricity bills added to a time of low temperatures that cause an increase in consumption in homes worries the Dianense education, ensuring that in this extraordinary situation "Extraordinary measures and decisions are needed".

Gent de Dénia proposes to urgently urge the Central Government to equalize the VAT rating of domestic electricity to bread or medicines, and apply the super-reduced VAT of 4%, instead of 21%. And not only that, but it also asks to transfer the motion to other town councils and to the Spanish Federation of Municipalities and Provinces for its dissemination, in order to "to join the efforts of the organizations closest to the citizens, who are the ones who suffer directly from this situation", the motion reads.

However, this ambitious claim needs the support of the rest of the parties and, especially, of the Government team, which has the absolute majority, to advance to Moncloa, from where it is argued that the VAT has not inflated the receipts, but that the electricity companies have done, and a tax reduction could serve as an excuse to maintain the current price by increasing the profits of the private companies in question.