The president of the Generalitat, Ximo Puig, together with the Minister of Health, Ana Barceló, yesterday made the official announcement of the measures for the first phase of the de-escalation. But, in addition, they made public their intention to mediate with the Valencian city councils to prevent the traditional days of Fallas and the Magdalena. 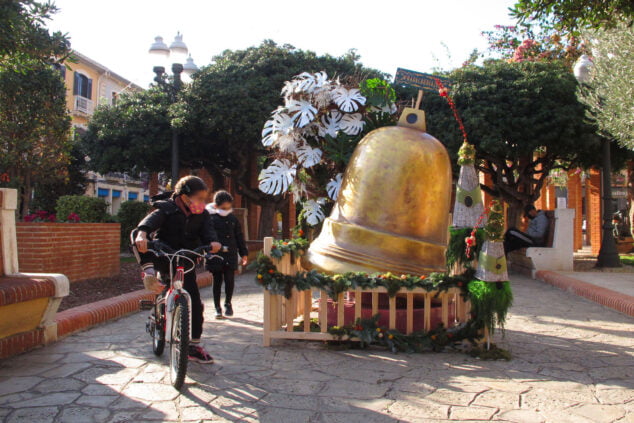 Although for days it had been talking about what the relief of restrictions would be, few expected that the Consell would announce the decision to cancel the holidays related to the two great weeks of the province of Castellón and València that, as we well know, will Beyond these borders since Dénia and other municipalities of the Marina Alta are also filled with gunpowder during the week of March 19.

The government has called meetings with the city councils of Valencia and Castellón to urge them that the days that are traditionally holidays in the school calendar be temporarily eliminated to "avoid creating any festive atmosphere." A decision that if accepted seems to be that it would only affect school courses and not the work calendar.

Despite the fact that the holidays in the school calendars serve for the rest of the students, being able to choose to invest the time in the festive leisure or in any other way to get angry, the Generalitat seems determined to avoid that such breaks can be celebrated to avoid the pandemic spreads. However, there is still nothing firm, which will result from the aforementioned meetings that will take place in the next few days.

The Board backtracks the proposal to postpone the Fallas to September, delaying the vote
23 of February 2021
1 Comment